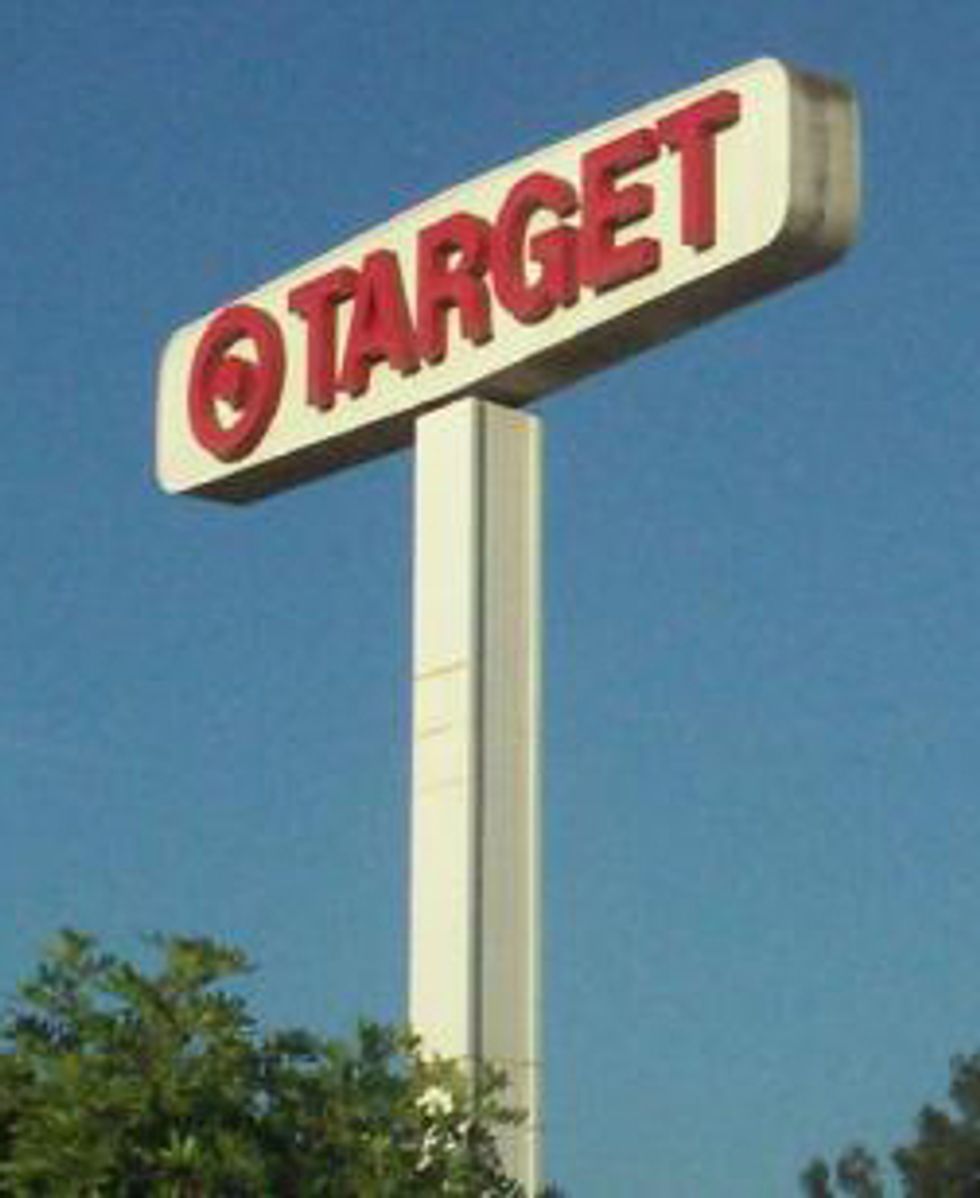 Target's Coming to the Metreon

Did you hear? Target is invading the San Francisco bubble with a store taking over the second floor of the Metreon in early 2012, coupled with a dramatic makeover to the 4th & Mission complex from basically a cavernous movie theater and a few arcade games into a downtown shopping destination. We tried to uncover the progress of Target's move to the space awhile ago, but the San Francisco Redevelopment Agency kept their mouths shut, until the Chronicle reported the latest this morning.

They just gave the project their stamp of approval, which means the Metreon will get its Targest store (a more curated version of their normal spread tailored to city life), plus a 470-seat dining terrace overlooking Yerba Buena Gardens, more outlet stores, and a rumored 10- to 14-foot-tall sculpture on the corner of 4th and Howard. It will add up to 250 jobs to the economy and about $1 million in revenue for the Fifth and Mission Street Garage.

What do you think? Awesome idea, or worthy of arguing about down at City Hall?