Previous Next
No Doubt 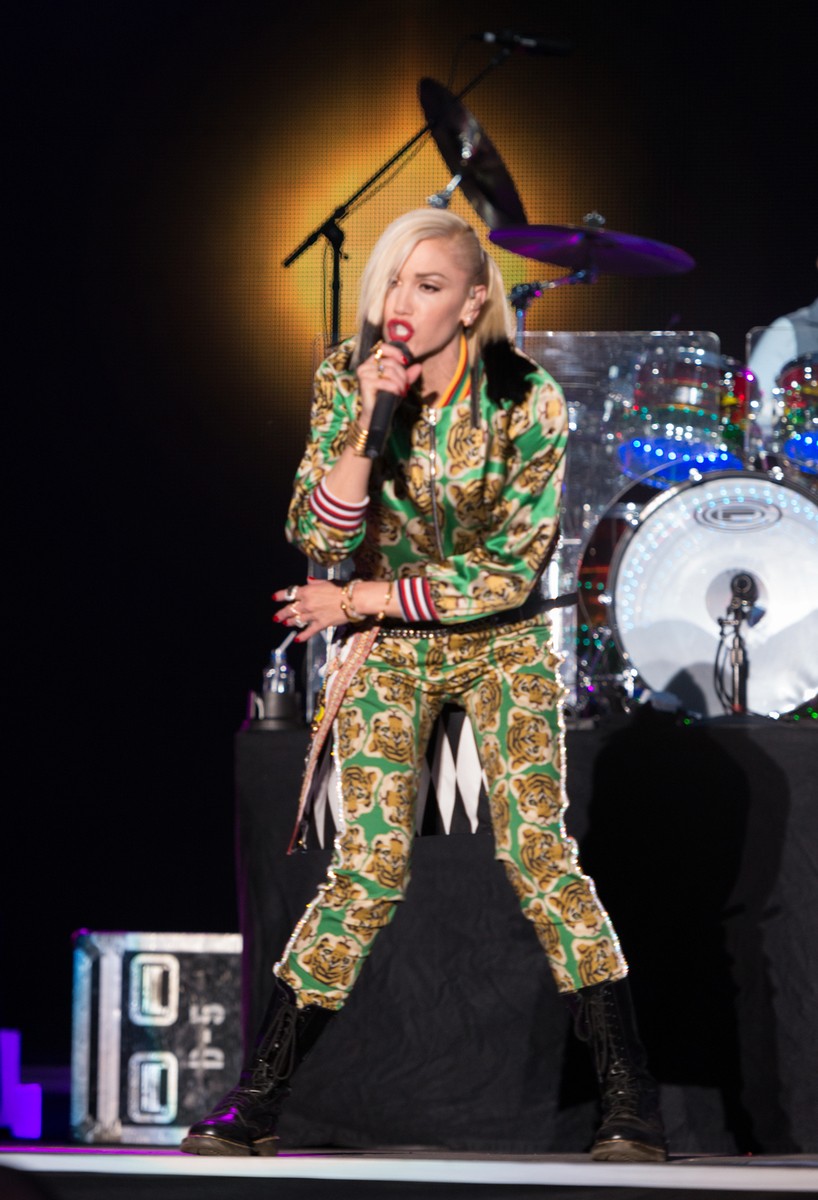 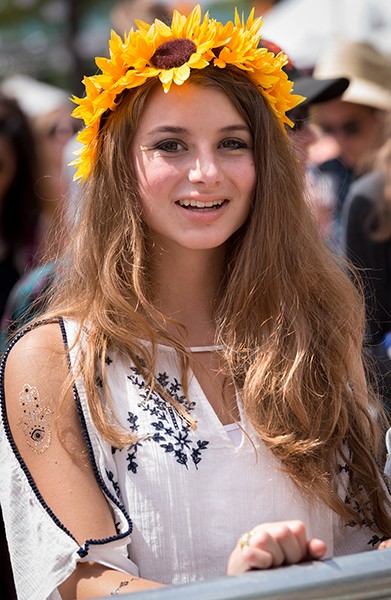 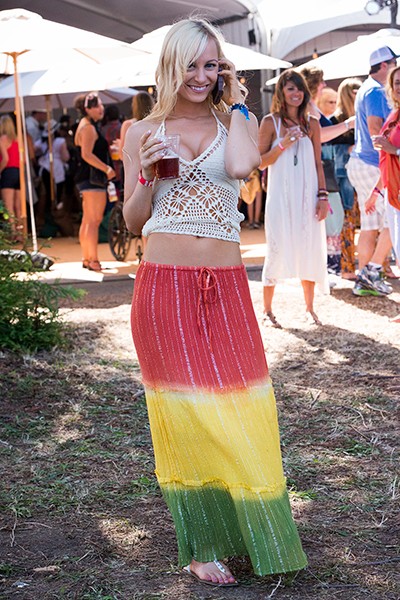 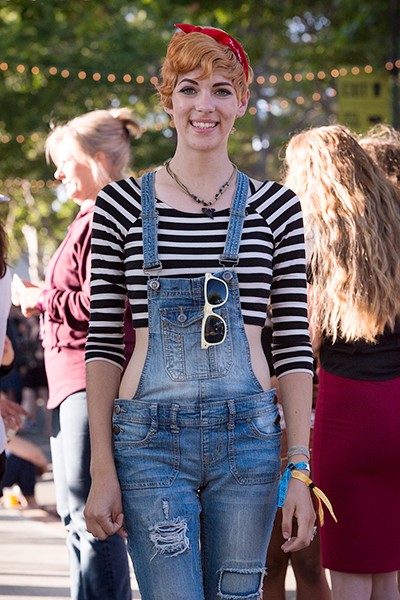 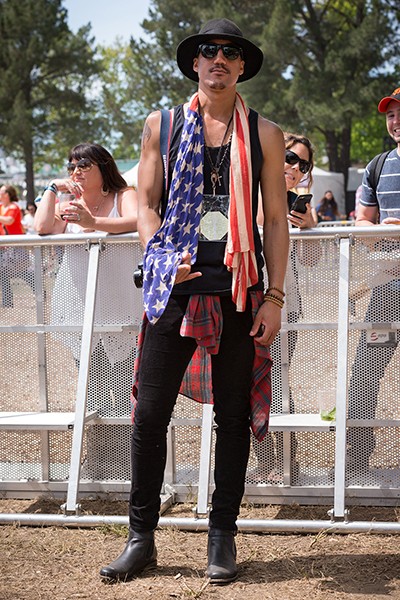 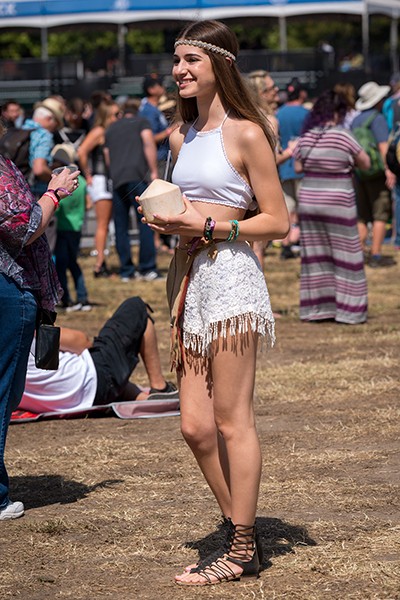 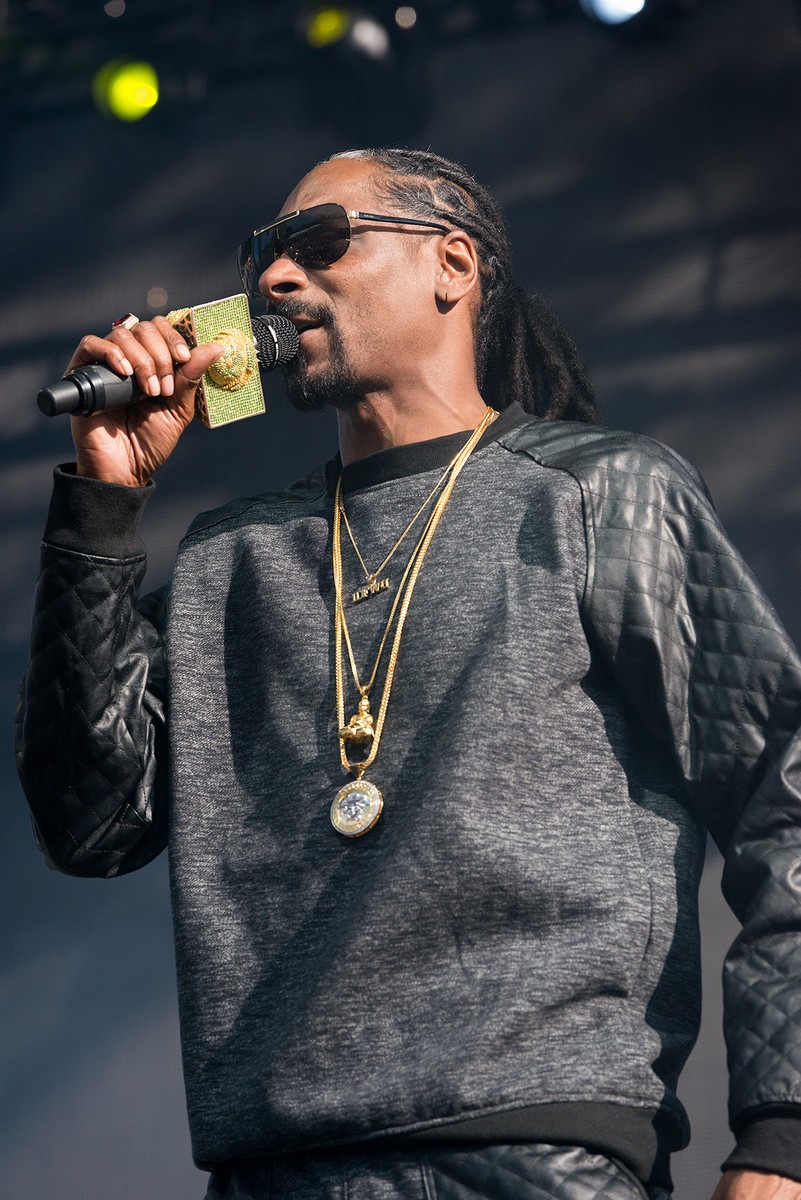 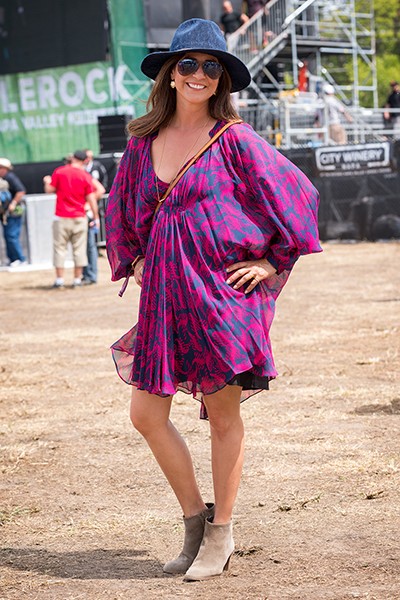 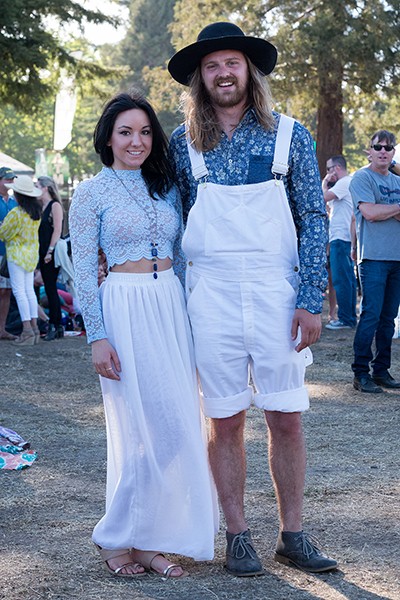 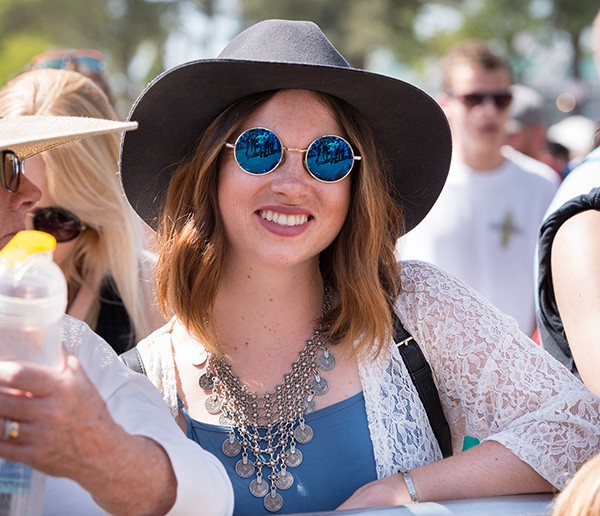 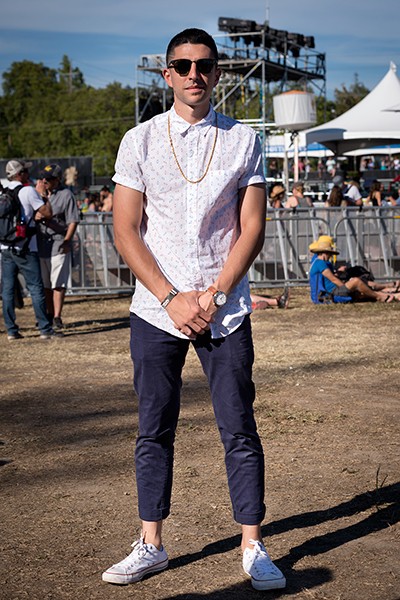 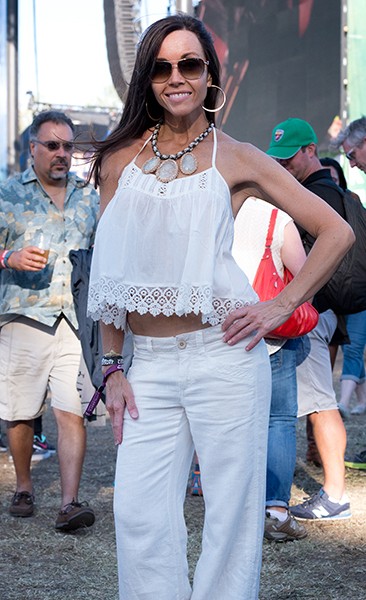 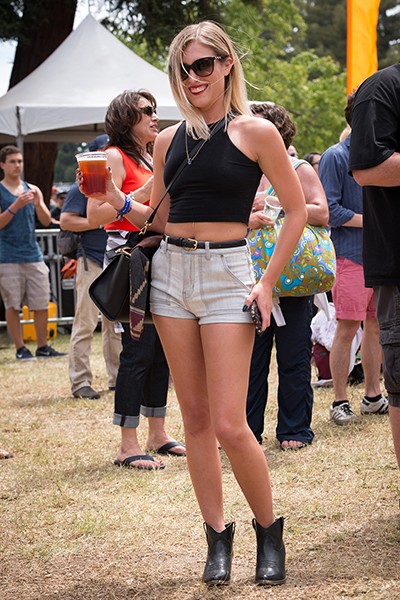 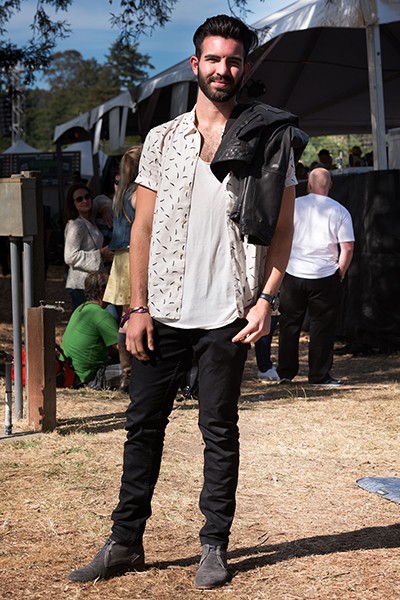 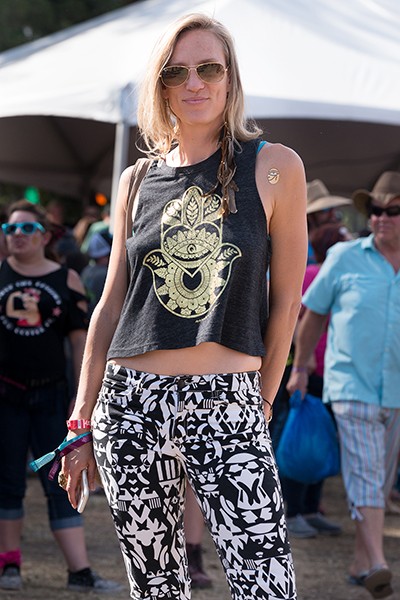 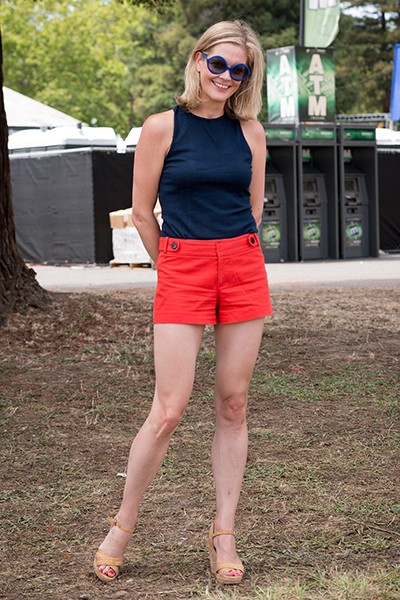 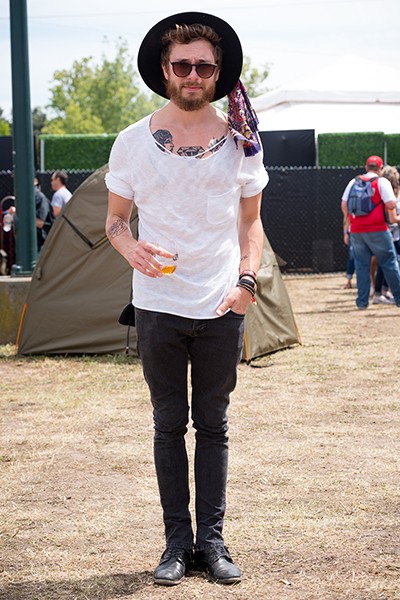 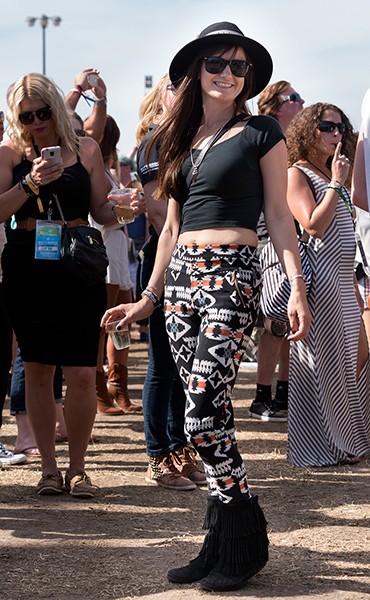 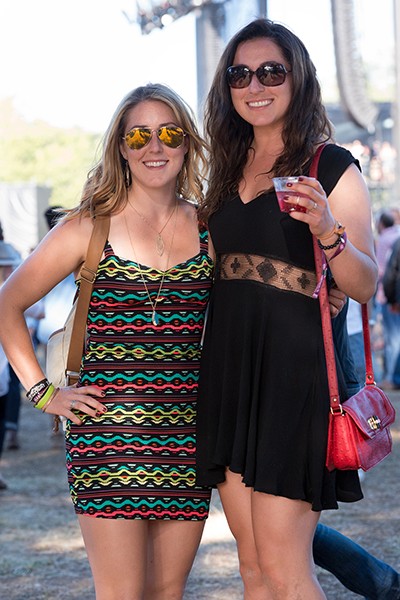 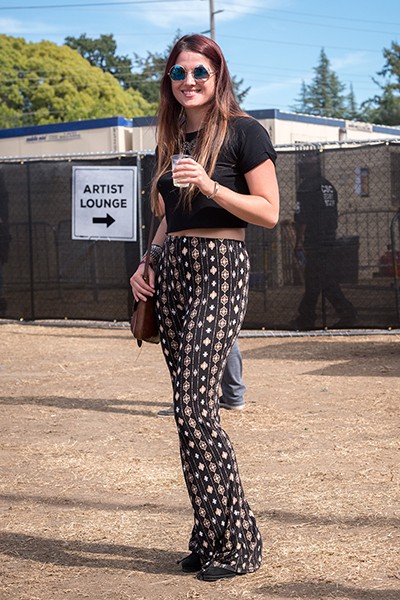 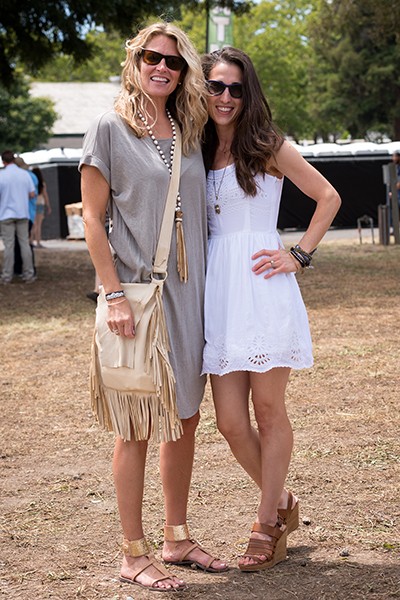 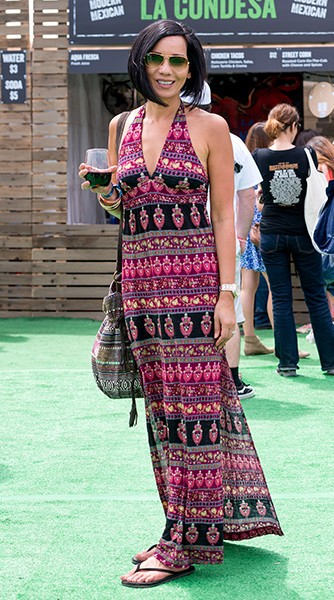 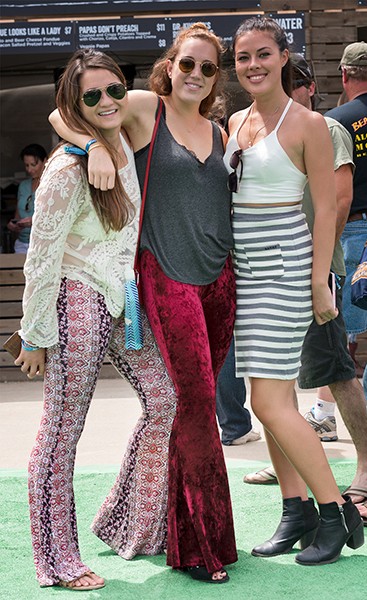 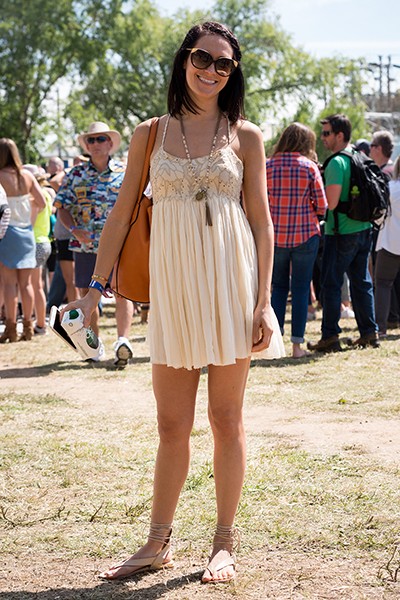 Never mind that Woodstock was, like, 46 years ago—there's something about a music festival that inspires fans to break out the flower crowns, tie dye, and peasant dresses. Some of them are too young to remember the '90s let alone the summer of love, but that didn't stop the face paint and fringe from happening in downtown Napa this past weekend for the 2015 BottleRock festival.

In keeping with the '60s and '70s vibe, Robert Plant took the stage on Saturday night. Overheard at the Passion Pit show just one stage over: "Who's Robert Plant?" Ummm, he's only one half of that band called Led Zeppelin, hello. But perhaps you'd feel more comfortable taking in some awesome '90s hits.

Delivering to the '90s babies were Snoop Dogg and No Doubt, who both played the main stage to close out the festival on Sunday night. Snoop drew a crowd, but make no mistake about it: This was a No Doubt concert, with 30-somethings singing their long-lost-teenage hearts out. Gwen Stefani killed it as always, looking impossibly gorgeous and cool in her signature red lips and combat boots. The summer of love may be gone, but we'll always Gwen.

Check out the scene both onstage at off at this year's BottleRock Napa Valley.