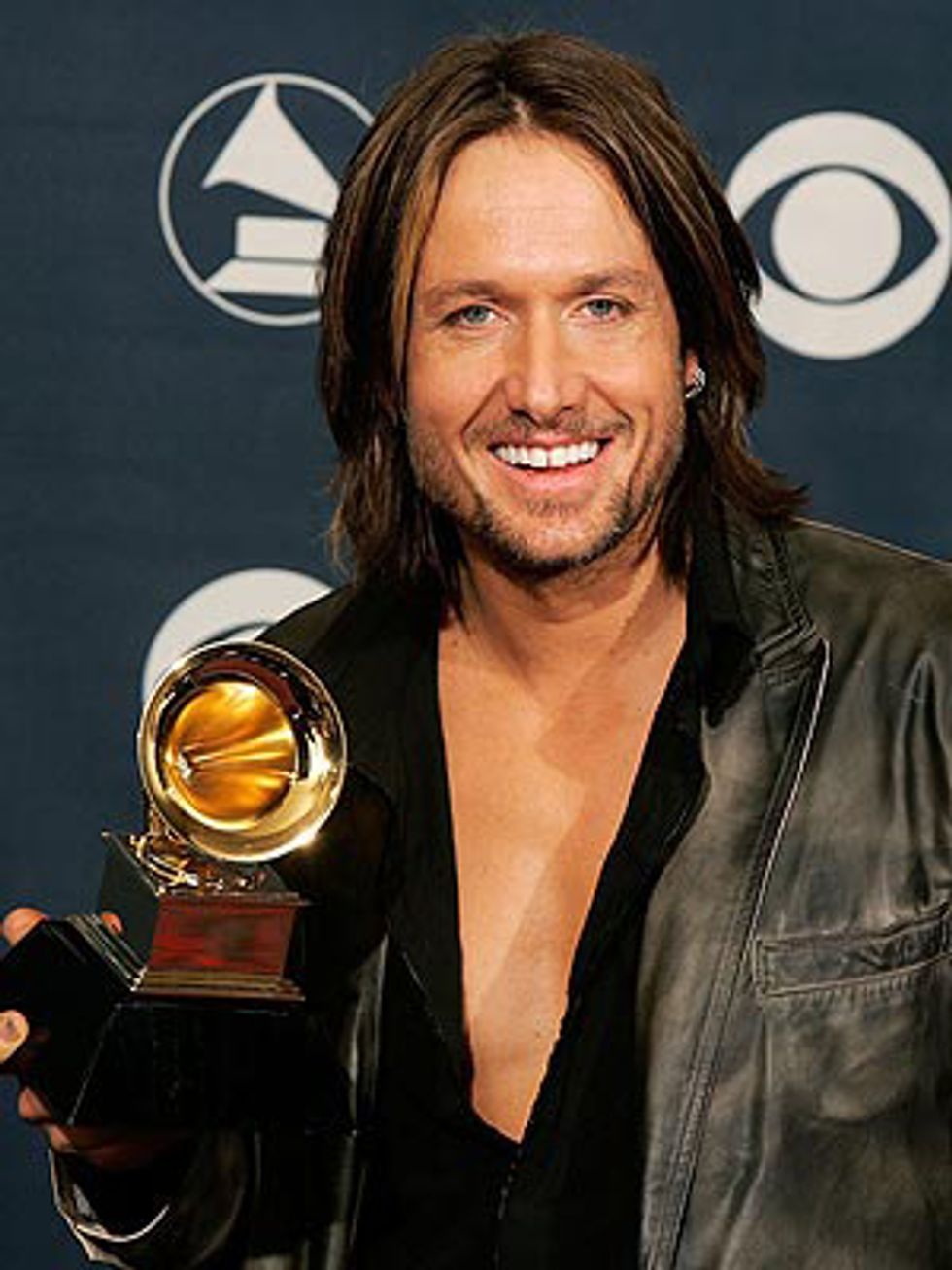 Hold on to your britches, San Francisco. Country megastar Keith Urban is playing a FREE show in tiny Maiden Lane later this month, and we suspect hundreds of closet country fans will be coming out of the woodwork to catch a glimpse.

Although he's most likely in town to be near his sweetheart Nicole Kidman as she films her Ernest Hemingway HBO movie, that's not stopping him from breaking out the acoustic guitar for a super-intimate solo performance for the downtown crowd on Saturday, March 26. It'll be short and sweet ––just 30 minutes––and it starts right after lunch at 1 pm (if you need Union Square lunch ideas, we've got 'em). If you're an Urban enthusiast, think of it as a present; this guy's used to selling out stadiums, but in a couple of weeks, you might just be able to reach out and touch him.