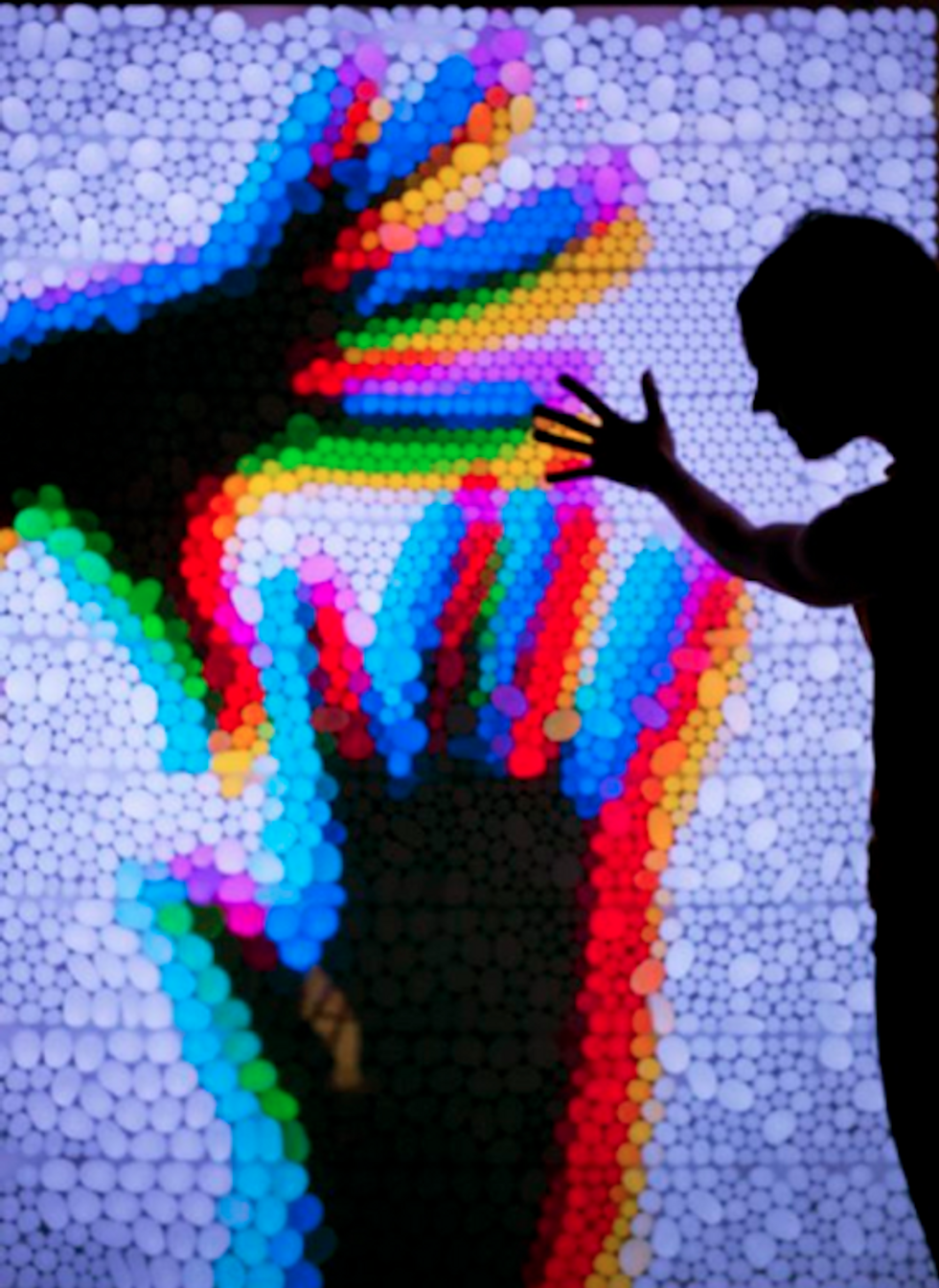 The Exploratorium's Last Day at the Palace of Fine Arts

More than 40 years ago, the Exploratorium first opened to the public thanks to physicist Frank Oppenheimer, with the hope of transforming the way people thought of science education by turning it into a hands-on experience. Today, the museum has grown too large to fit all of its aspirations into the original location at the Palace of Fine Arts. Their forthcoming location at Pier 15–17 is in the works to accommodate the continually growing project. The last day the museum is open in its current location is January 2nd, 2013, and they are encouraging visitors to pay a visit by making the entire day admission-free.

For those fearing Exploratorium withdrawal during the downtime between the January closure and April 17 reopening, worry not, because they have that covered. In the interim, the museum will be bringing science to the streets. Through March, the Exploratorium Explainers will be announce various pop-up venues ­ via their Twitter feeds. Expect­ unexpected places around the city, designed to bring the Exploratorium's signature, interactive experience to passers-by.

On March 10th, a fleet of decked-out trucks will launch On the Move, a pre-opening street festival featuring many of the Exploratorium's favorite exhibits and activities, to locations outside Pier 15, Bayview, and Mission districts.

On March 14th, the Exploratorium will celebrate its 25th annual Pi Day, an Exploratorium-founded "geek" holiday that revels in quirky festivities in honor of mathematical pi, and all puns therein, outside Pier 15.


Check the Exploratorium site for details.

Montage Healdsburg might be Wine Country's most luxe escape yet