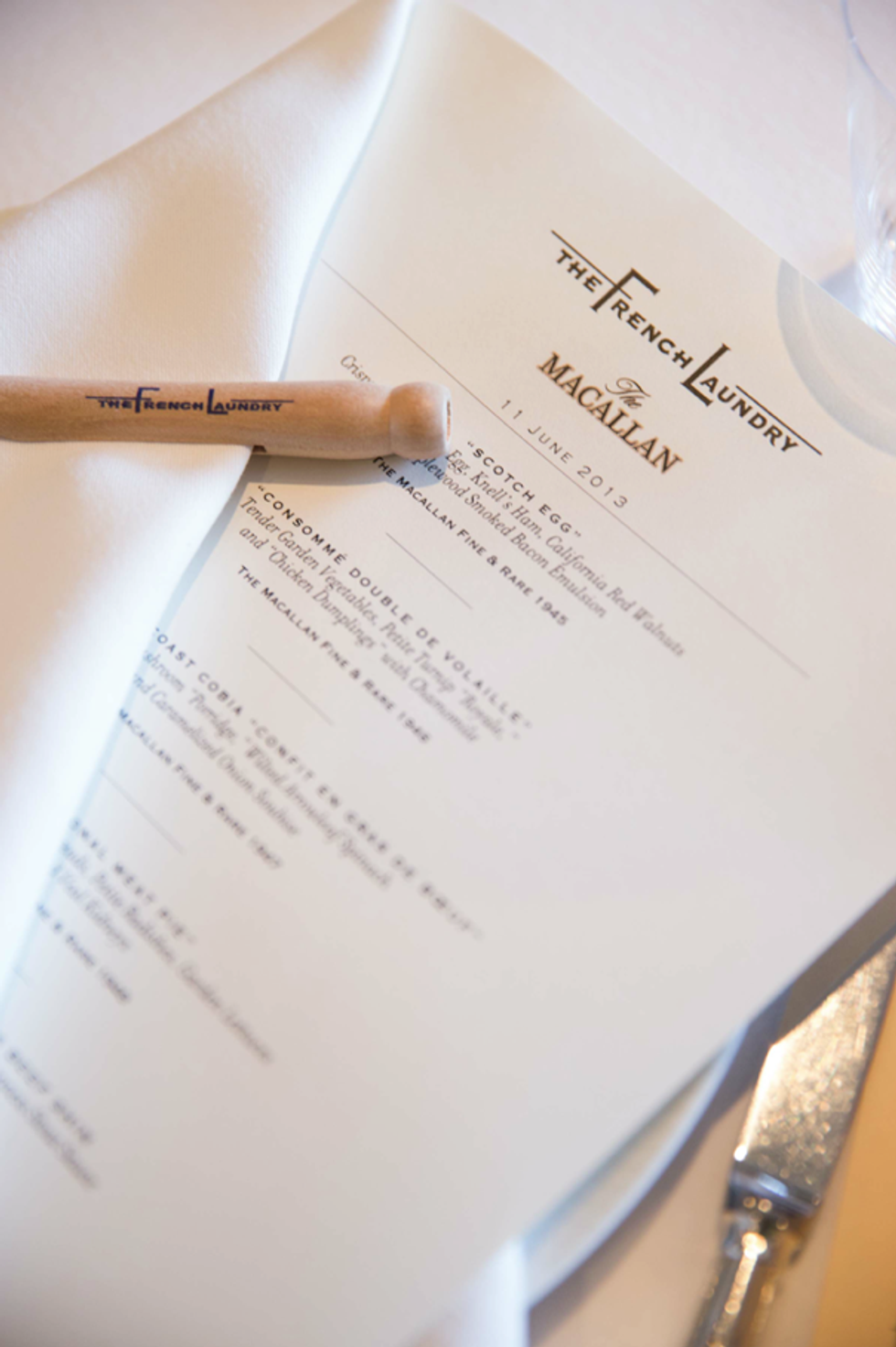 The Macallan Kicks Off The French Laundry's Spirits Program 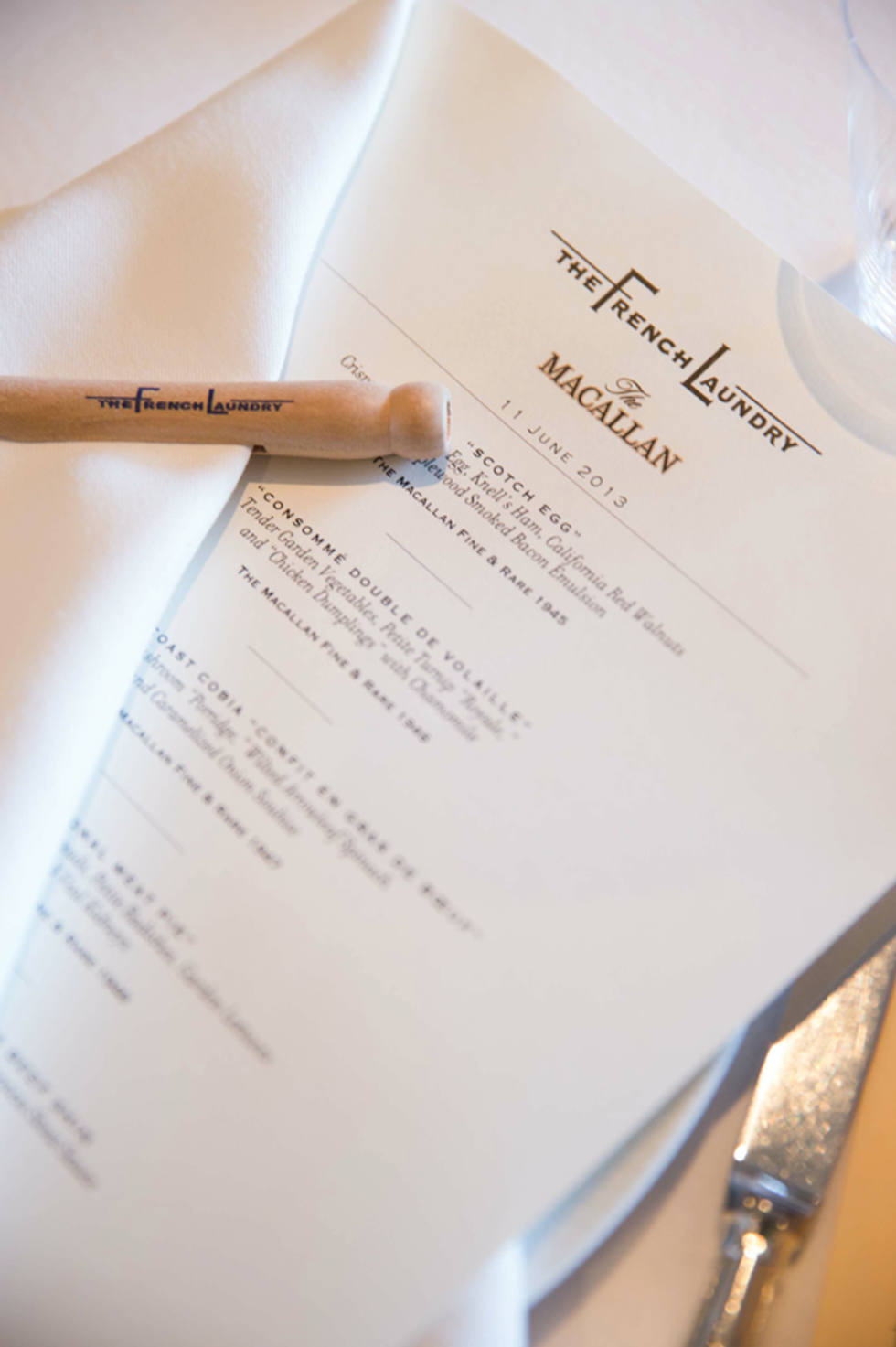 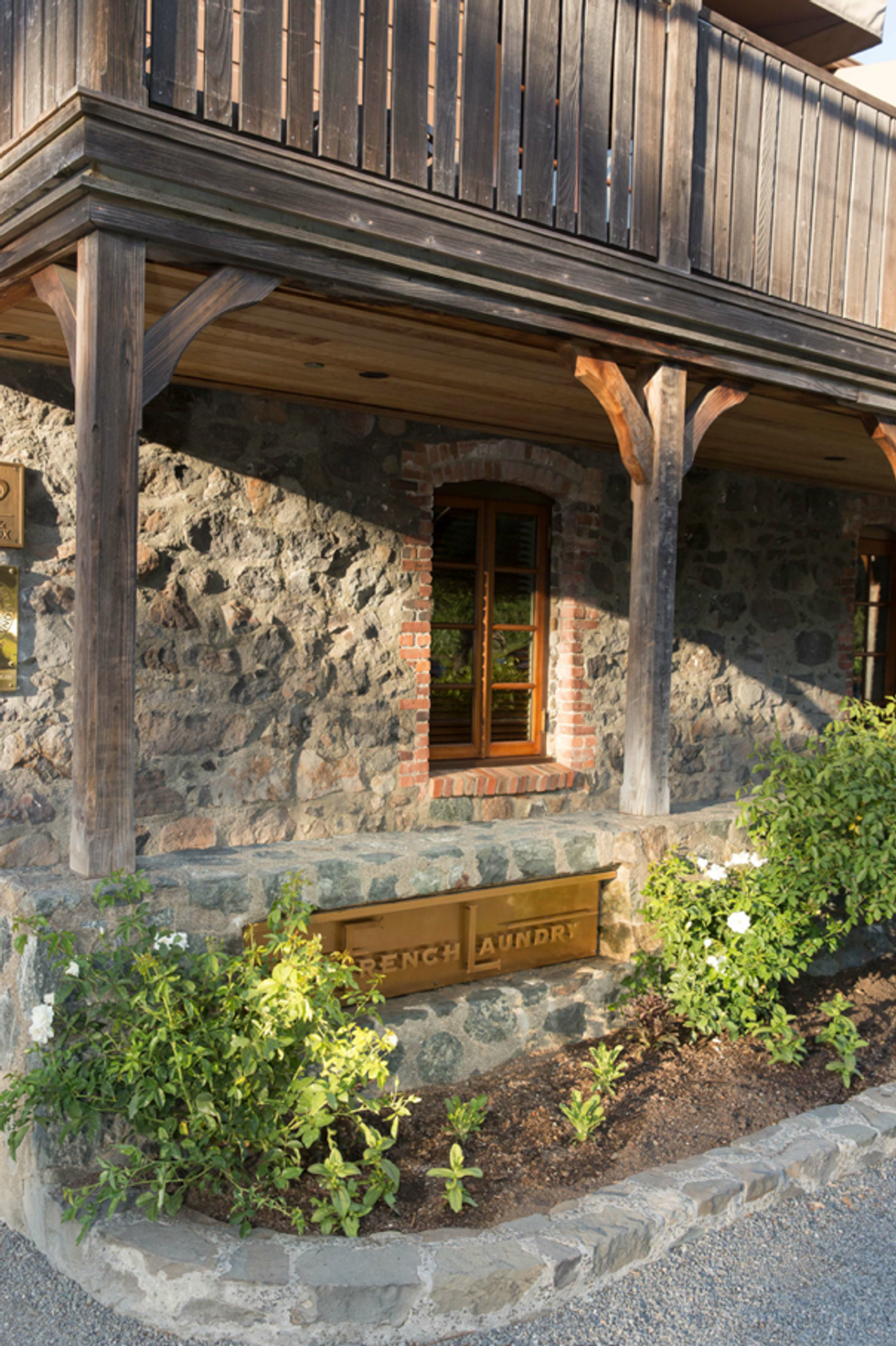 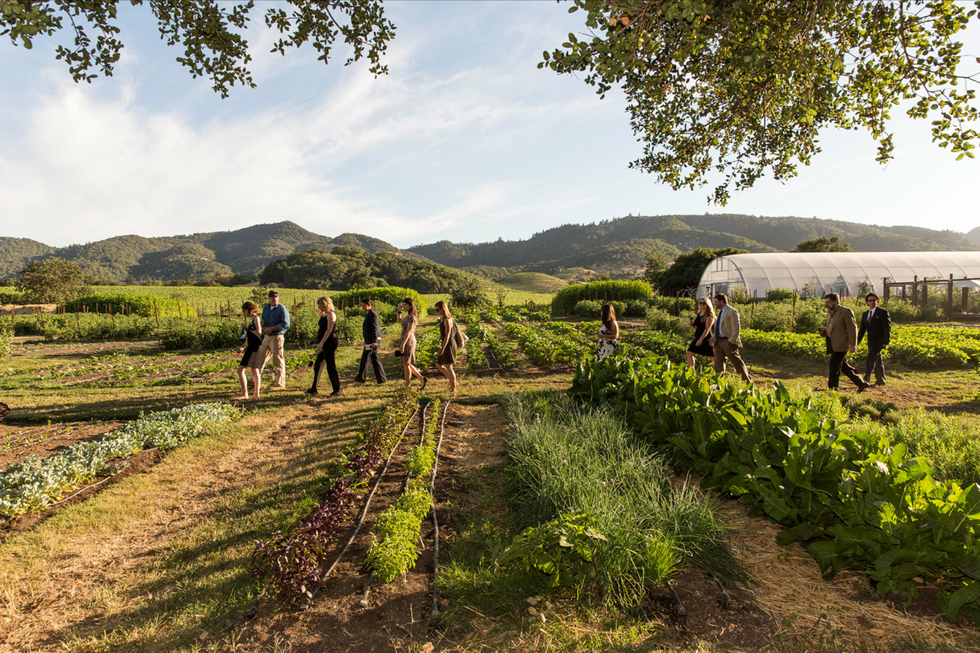 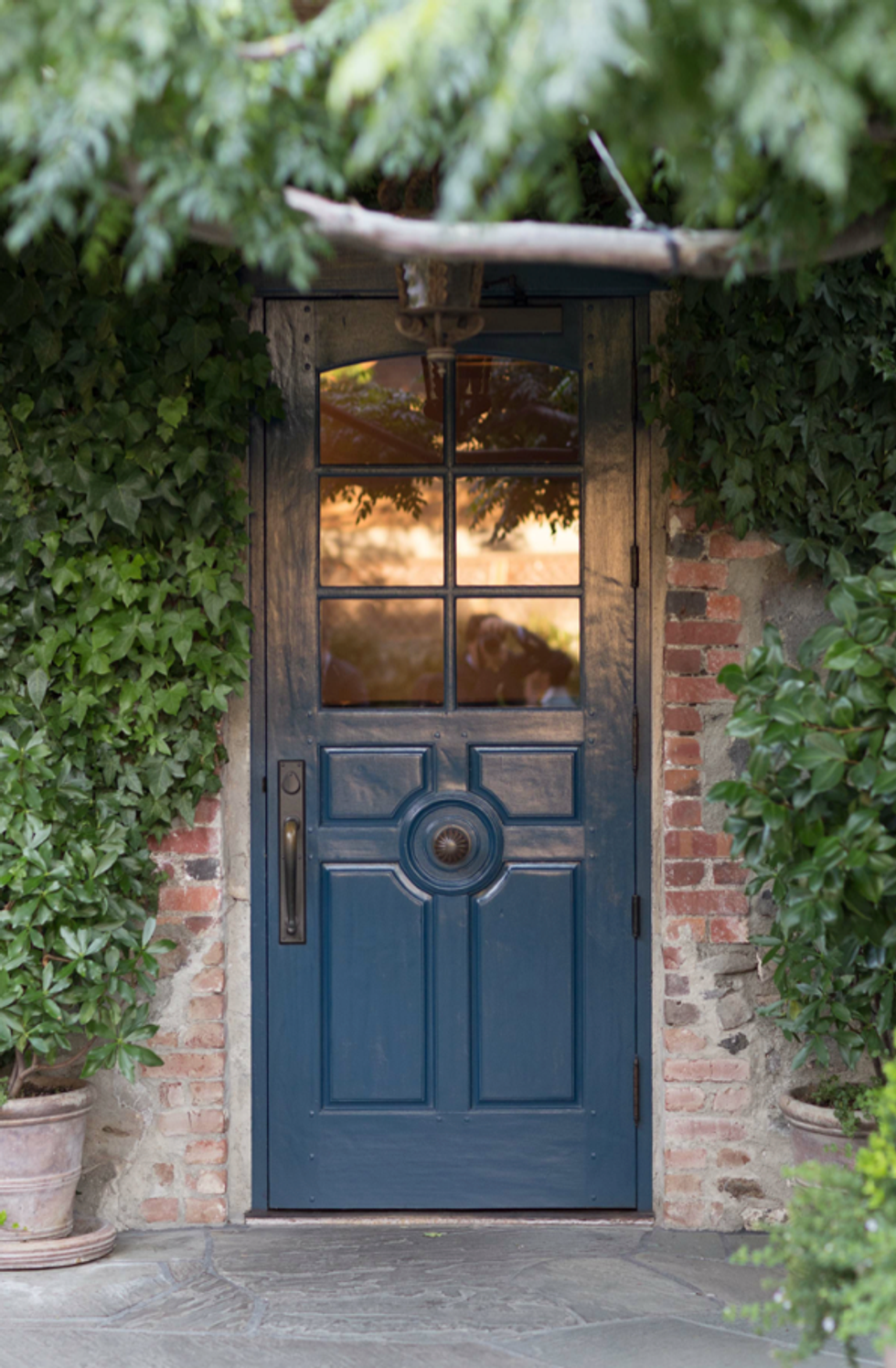 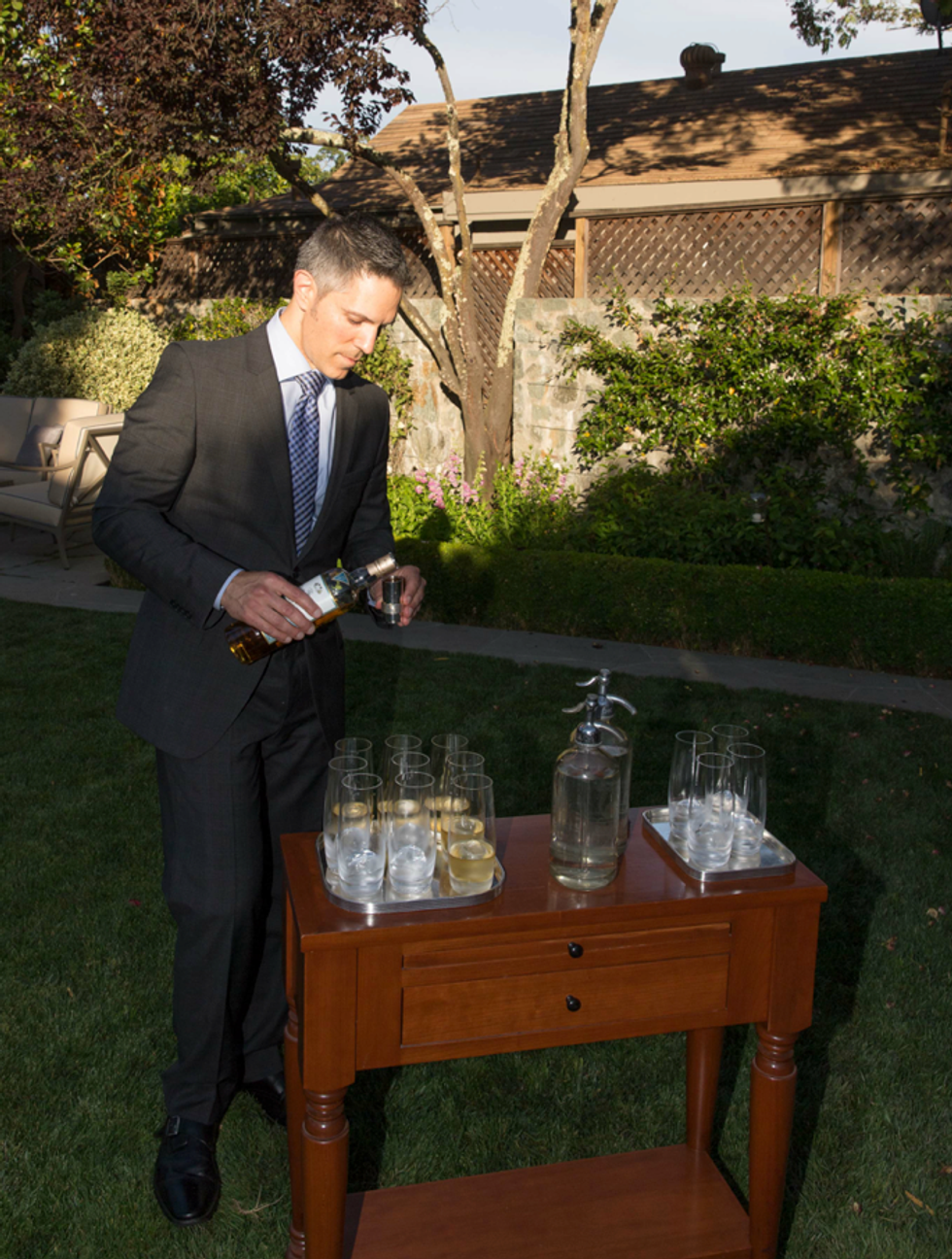 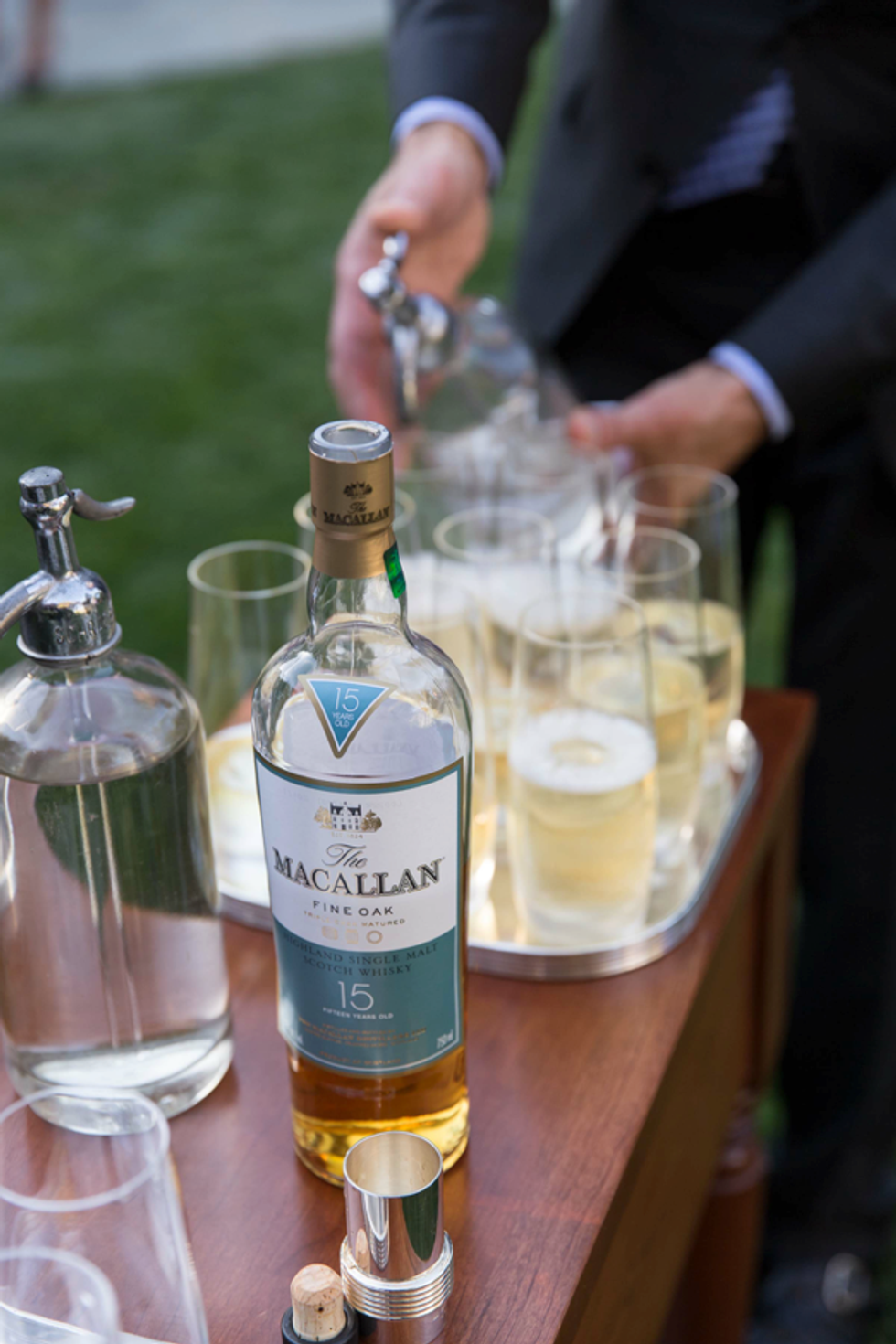 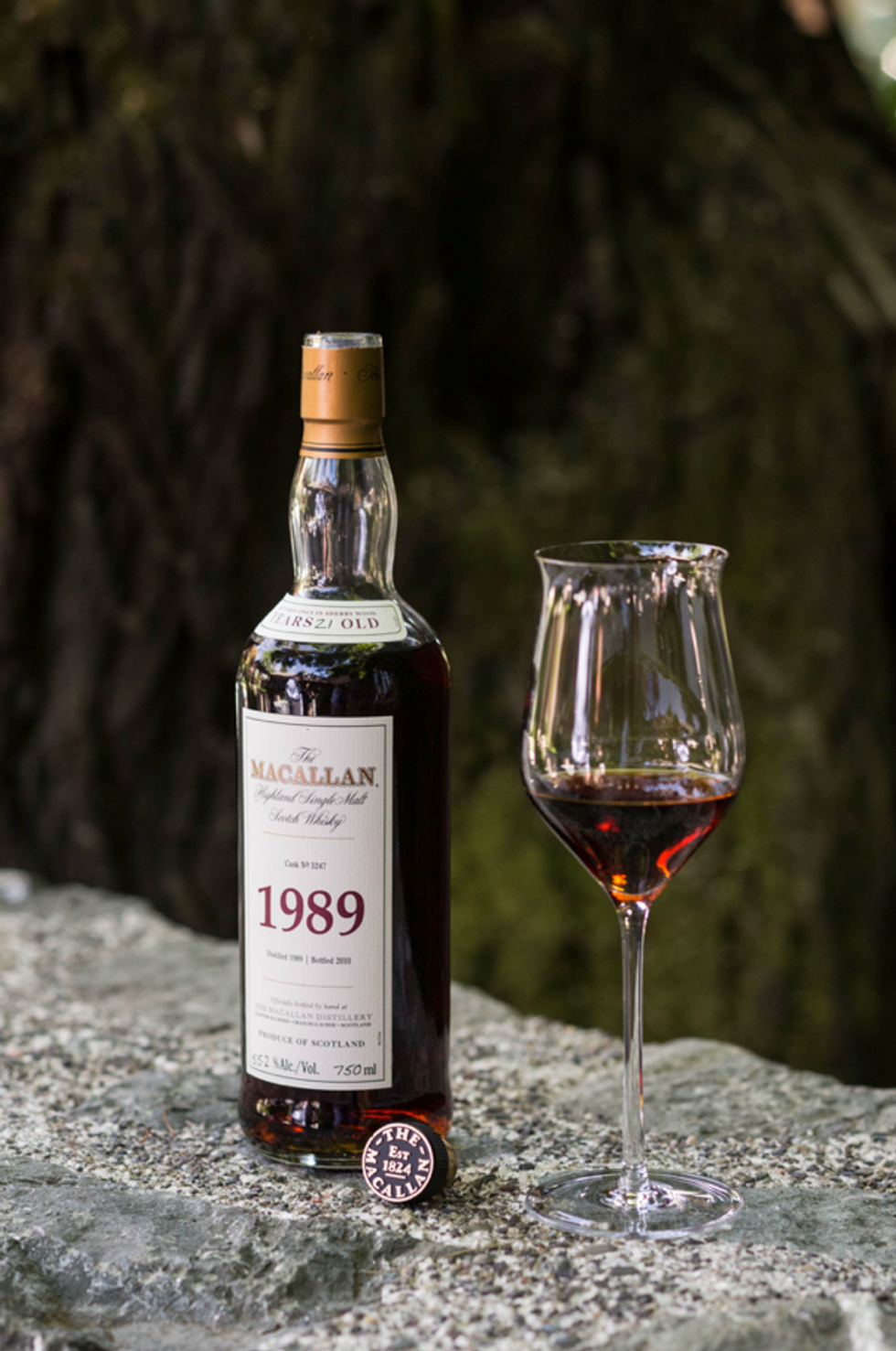 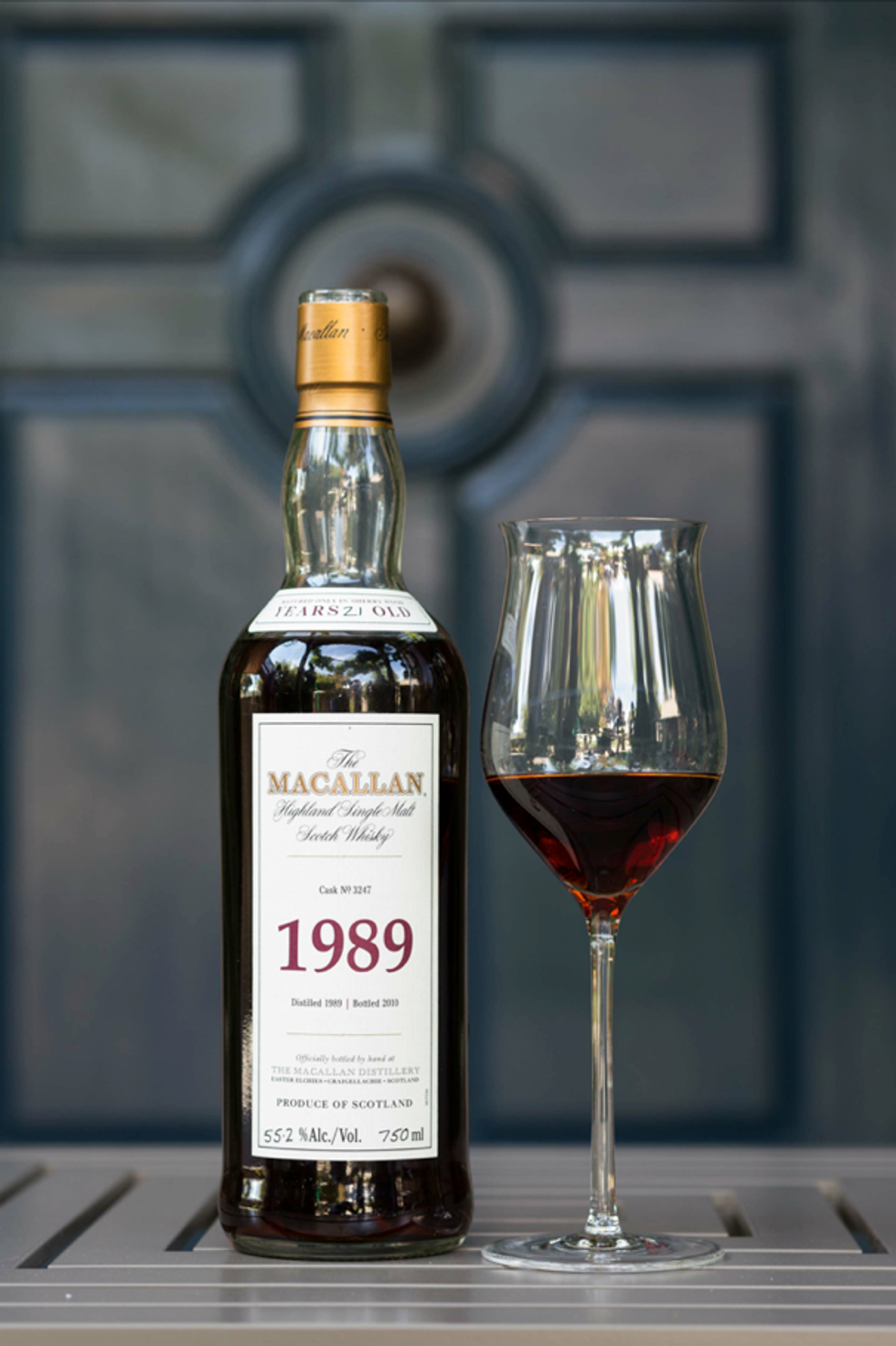 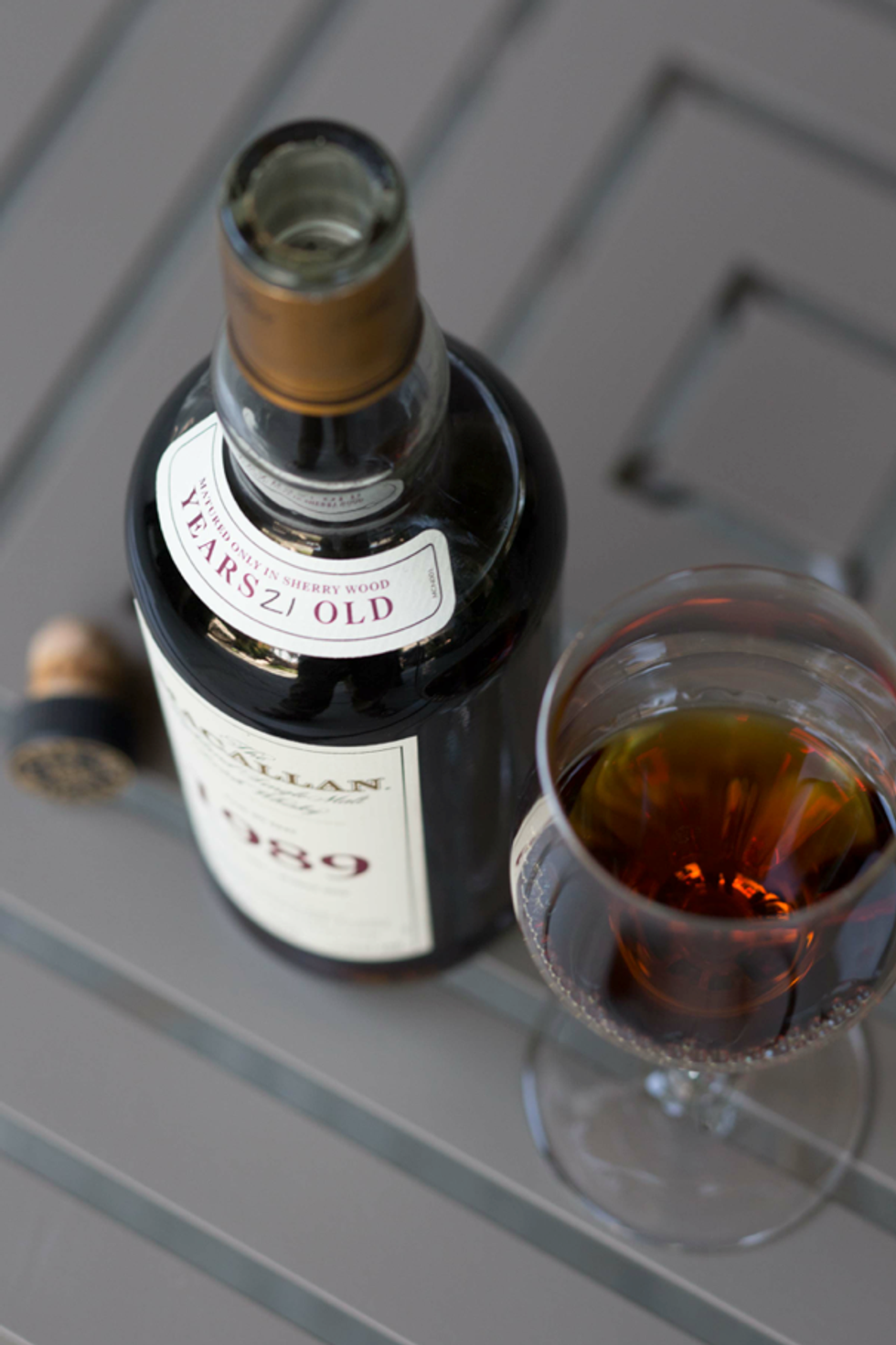 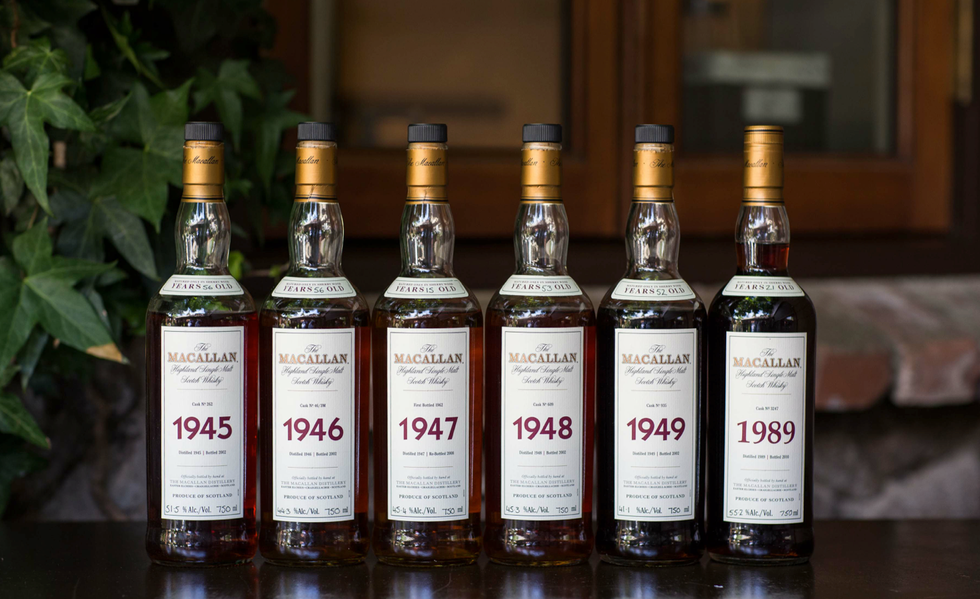 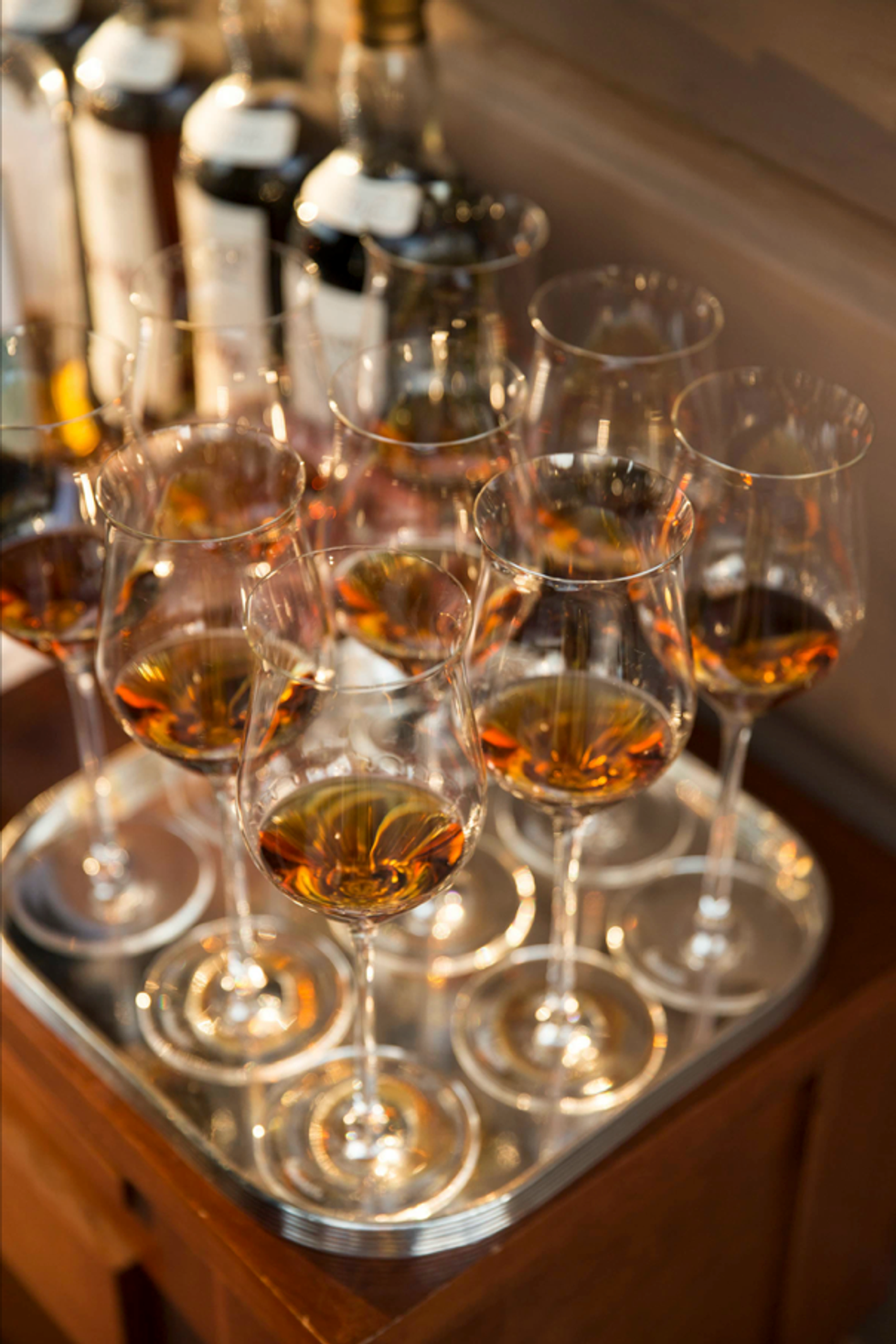 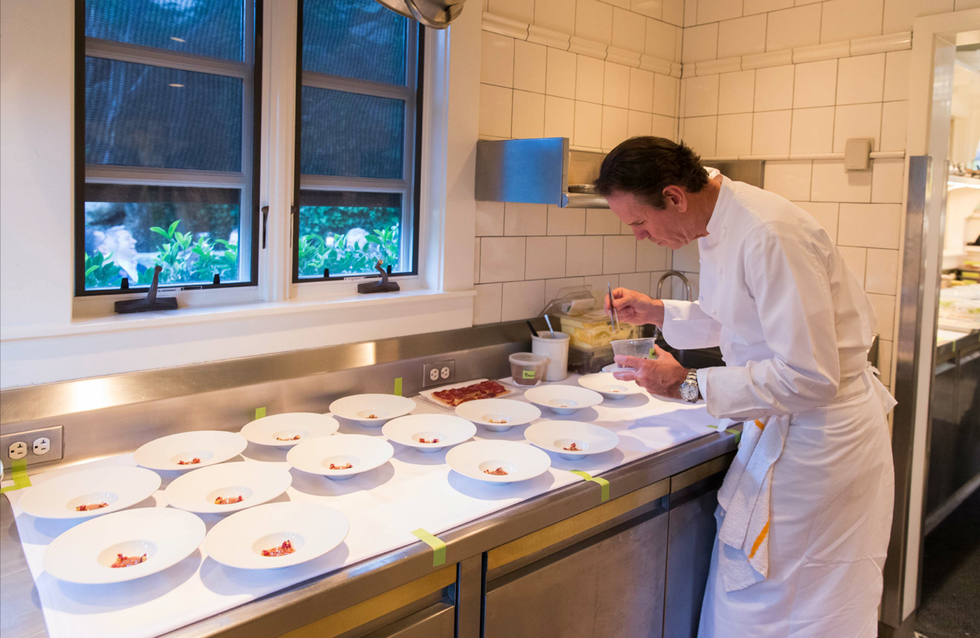 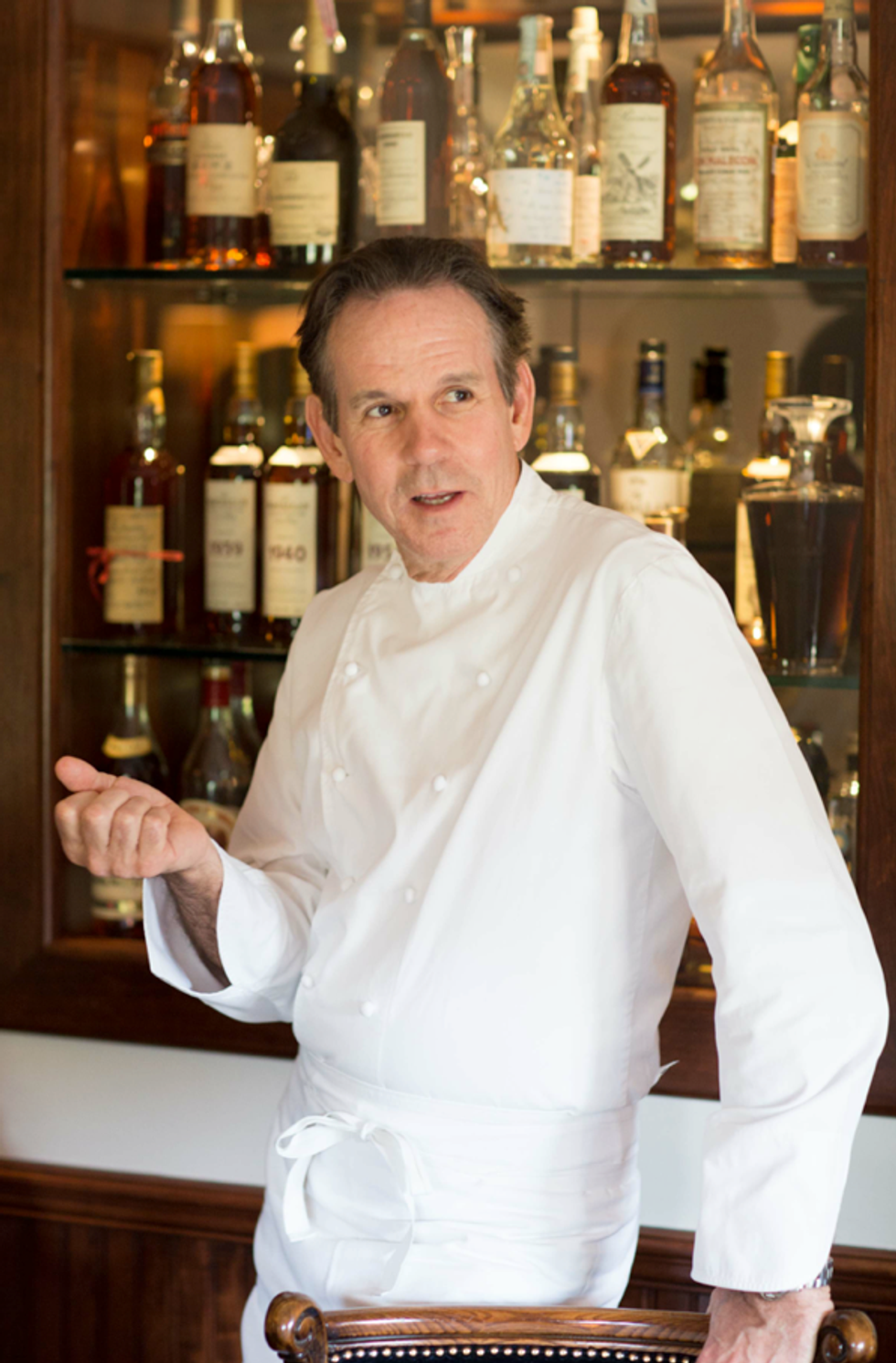 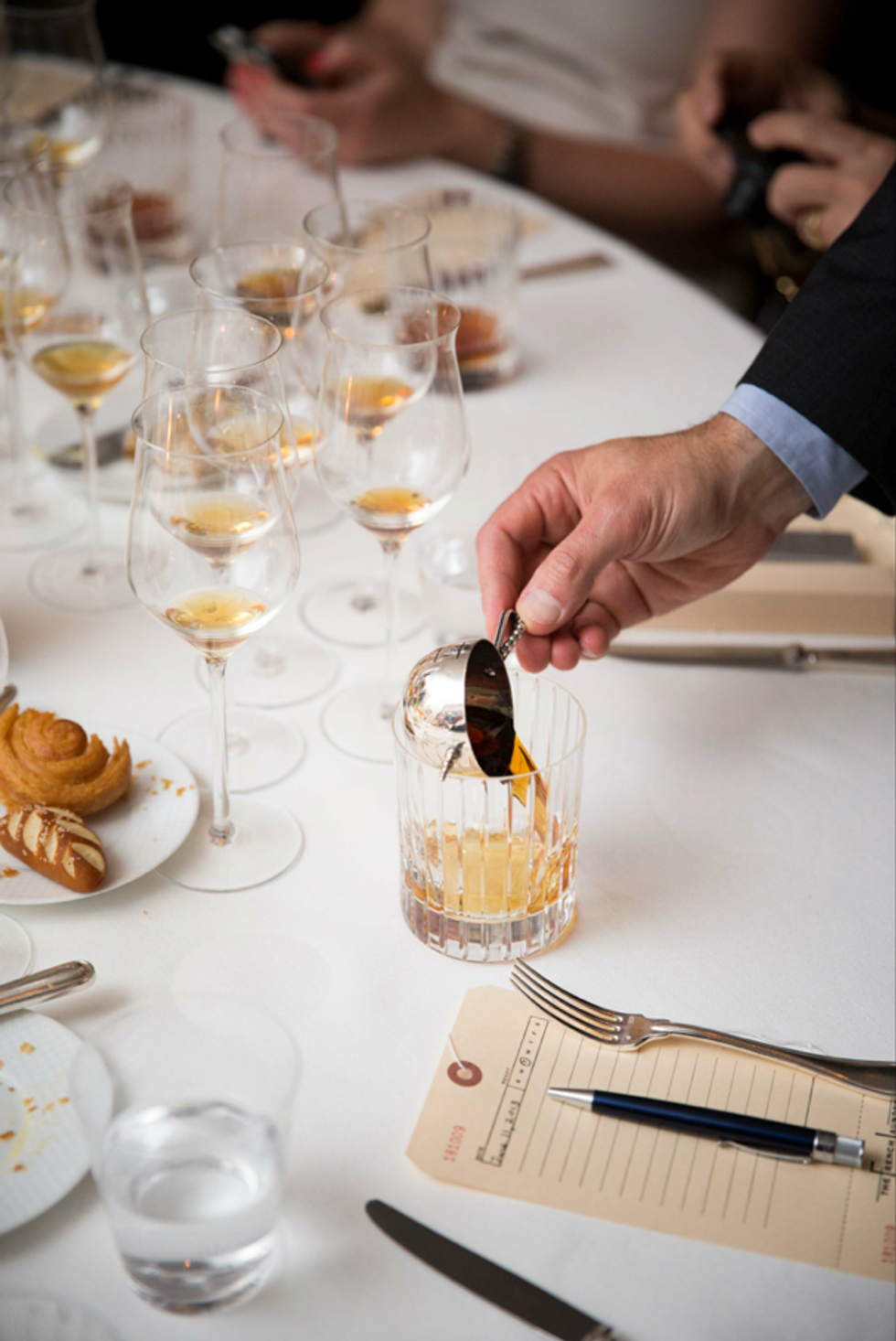 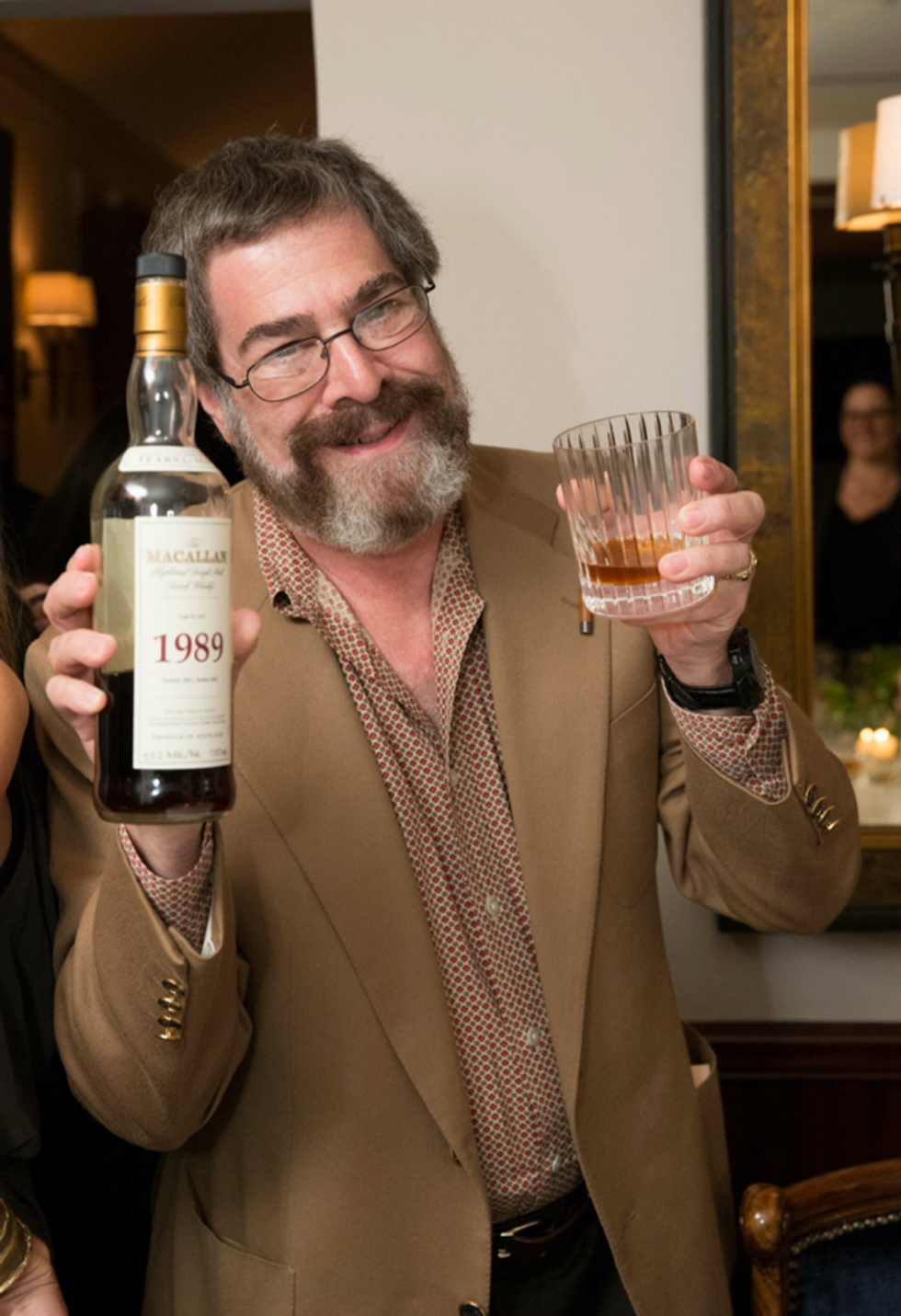 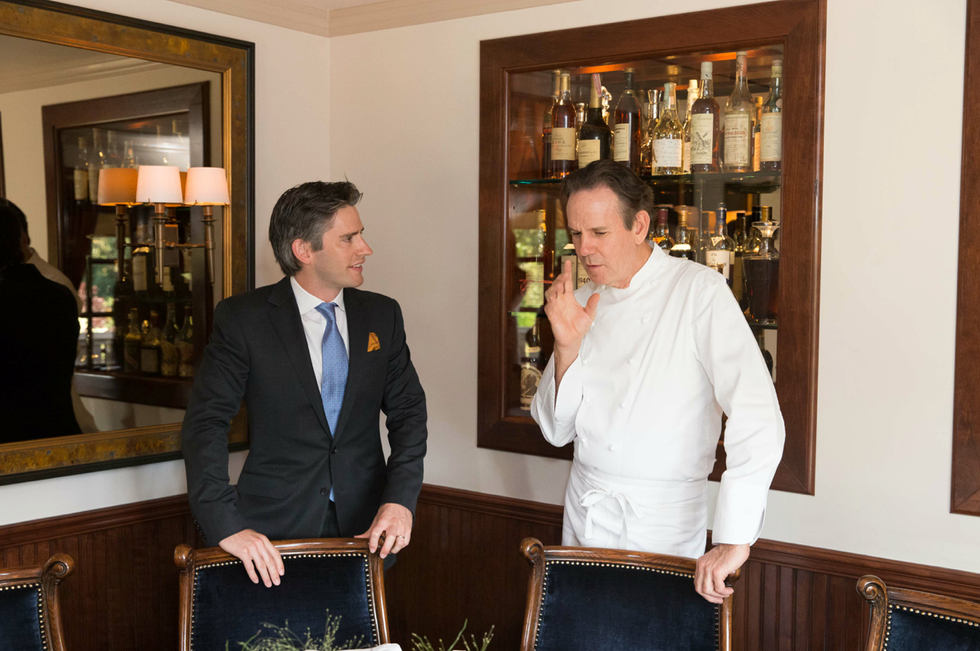 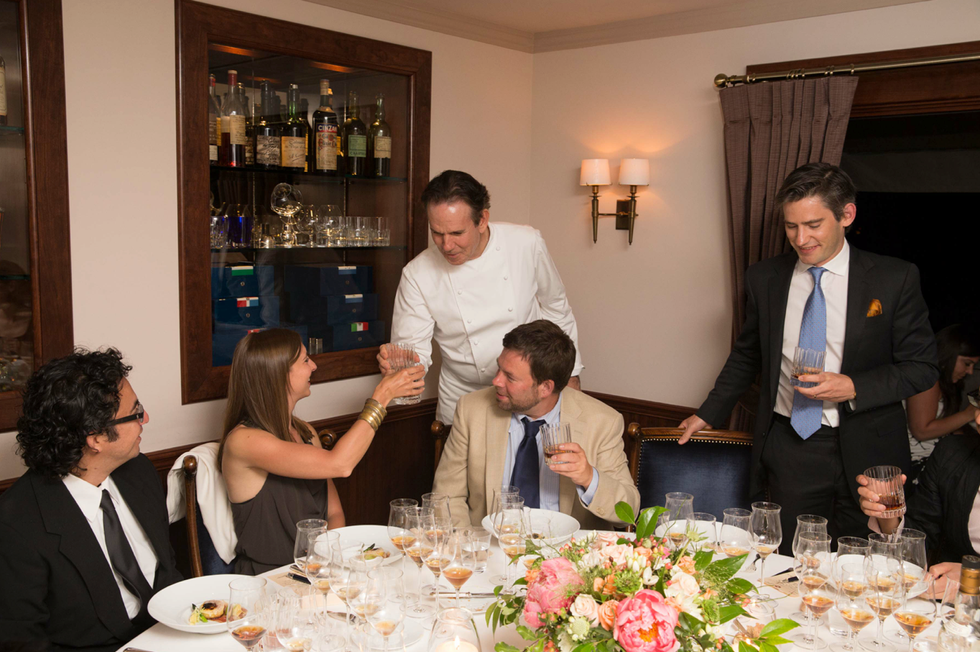 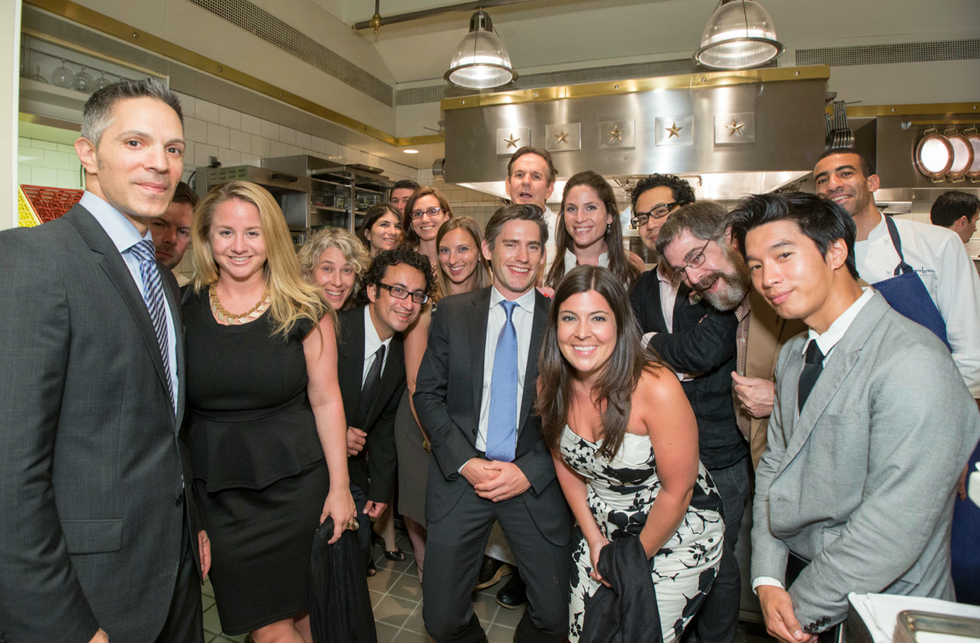 Last week I had the great privilege of attending an extraordinary dinner, which highlighted special selections from The French Laundry’s new spirits collection, including The Macallan Fine & Rare. The spirits program—which officially launched in February—is made up of 51 bottles, with spirits ranging from scotch, bourbon, rum, and tequila to cognac, chartreuse, grappa and eau-de-vie. Each, of course, has Chef Thomas Keller's personal stamp of approval.

But don't mistake the collection for a trendy mixology bar scene—The French Laundry's spirits program does not serve up cocktails. Rather, it is a showcase of each hand-selected spirit, meant to be sipped and savored in their own glory, at the end of your meal as a digestif to extend the guest experience. The collection has been carefully and meticulously curated by Chef Keller along with the aid of head sommelier Dennis Kelly, MS. The spirits, chosen for their rarity and sourced from around the world, were introduced as a compliment to the restaurant's fine wine and beer menus and are the first spirits to be served up in The French Laundry's history.

On June 11, The Macallan celebrated its status as Chef Keller's scotch of choice with the restaurant's first-ever (and only) 7-course scotch pairing dinner. Chef Keller and his team created a special menu of Scotland-inspired courses to showcase a flight of fine and rare scotch from the 1940s ('45, '46, '47, '48, '49), topping off the dinner with the unveiling of a fine and rare 1989 (which comes with a price tag of $3,500!). Seated in the private dining room—which houses The French Laundry's spirits collection in library-style custom-crafted cabinetry—we were among only a few hundred people who will have the chance to taste some of The Macallan's finest single malts. Here's a little taste of the decadence that we indulged in.

To start, Chef Keller and his new Chef de Cuisine David Breeden cooked up a playful twist on the Scotch Egg with crispy Bantam hen egg, Knell's ham (Knell refers to Chef Devin Knell, Chef de Cuisine for the Thomas Keller Restaurant Group, who is renowned for his cured meats), California red walnuts, and an applewood smoked bacon emulsion. This was paired with a smoky The Macallan Fine and Rare 1945 that had notes of citrus and caramel.

Later, we were presented with Chef Keller and Chef Breeden's clever take on a Traditional Meat Pie with slow-cooked veal neck, sweetbreads, petite radishes, garden lettuces, and deviled veal kidneys. The dish was complemented with The Macallan Fine and Rare 1948, which exhibited a malty character with notes of baked apple and brown butter.

The Scotch Rarebit was prepared with cave-aged cheddar, Spanish ham, and Blue Apron Ale "glaçage" (Blue Apron Ale is bottled just for Chef Keller by Brooklyn Brewery) and paired with the breakout The Macallan Fine and Rare 1989, a 21-year-old scotch boasting hints of date, orange, and chocolate.


The French Laundry Spirits Program was developed to extend the guest experience by offering scotch and other spirits, along with a unique cigar collection, at the end of Chef’s tasting menu.