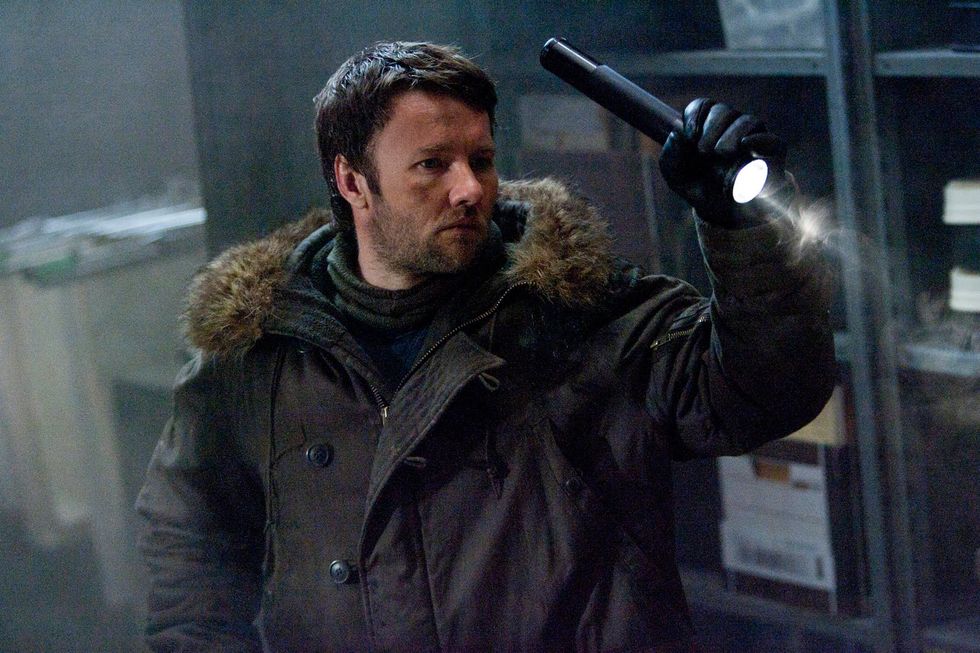 The 'Thing' That Should Not Be: Prequel to Carpenter Classic Handsome but Hollow

We open with a helicopter soaring across the Antarctic plain, chasing down a terrified husky. A sharpshooter rains bullets on the snowy terrain, every one missing its target. The scene is almost comical, these hapless predators devoting such effort to a frivolous hunt. But the question remains: How did the dog set them off?

Alas, we’ll never know. Before long, the hunters are dead and the husky is settled in the arms of a new master. But that initial hint of unrest throws all that follows into uncertainty. Something is amiss, and we know it’s just a matter of time before the movie’s darkness comes to light.

That, of course, is how John Carpenter drew us into The Thing, his brilliantly moody 1982 chiller, itself a sort-of remake of the Howard Hawks-produced 1951 original. Now, perhaps inevitably, we get another Thing – this time a prequel – chronicling the very familiar events leading to that ill-fated helicopter chase.

It would be too easy to knock Matthijs van Heijningen Jr’s lean, efficient new thriller for borrowing too heavily from Carpenter’s adaptation of John Campbell Jr’s 1938 short story Who Goes There? It falls short of recreating the escalating hysteria that made the ’82 outing such a superior genre exercise, but it gets a few things right, pun unintended.

For starters, it looks great. The effects are technically impressive, yet just hokey enough to evoke the feel of an old-fashioned creature feature. Subtle nods are made – to Ennio Morricone’s haunting score, even to Carpenter’s trademark title cards – that effectively establish continuity with the earlier film.

But while that movie was largely a triumph of atmosphere, a tense, claustrophobic account of men whose trust in each other gives way to kill-or-be-killed paranoia, the latest Thing offers more conventional horrors. The monsters Carpenter used to toy with our imaginations get more screen time here, and their effect has been blunted.

That’s not to suggest Carpenter avoided Evil Dead-style gore – far from it. But in his Thing the bloody spectacle worked in concert with the tension surrounding his rugged survivalists, who were broadly defined but individually memorable.

This time around, the characterizations are strictly perfunctory. Ulrich Thomsen (Hitman) plays the hotshot scientist who puts personal ambition ahead of safety and common sense. We know he’s a goner, just as surely as we know Mary Elizabeth Winstead’s paleontologist, whose reasonable concerns are ignored until it’s too late, will last long enough to face the monster all by her lonesome.