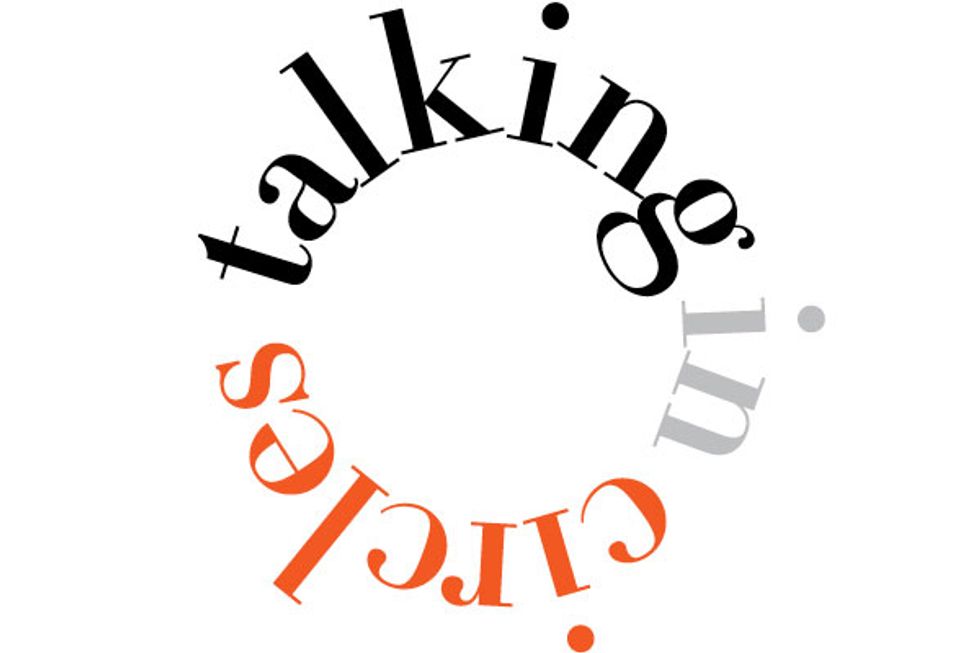 In the late 1960s, there was another kind of bus war being waged in San Francisco. Each weekday, the working women who lived on the Westside boarded Muni to travel to the Financial District for their jobs as bank tellers, secretaries, and salesclerks. When they looked out the windows of the 6 Parnassus bus as it drove along Haight Street, what they saw put their conservative pantyhose in an intractable twist.

“Today, people are scared of young rich people displacing them,” says
historian Woody LaBounty. “Back then, they were worried about young poor people changing the culture.”

The women were alarmed by the sight of what they described as dirty, naked hippies cavorting in the Upper Haight. They donned their hats and gloves and complained to the city.

“They were actually successful in getting Muni to divert the route off Haight Street,” says urban historian Christopher VerPlanck. “And it remains that way today.”

But as those ladies learned, when you cover your eyes, change still occurs—only you’re in the dark.

In SF, upheaval is as certain as the shifting of tectonic plates. Disruption—
a term appropriated by the latest round of people shaking things up—is a given. “Rapid change is seemingly in the genetic code of this city. It started in the mid-19th century, and it has occurred, layer upon layer, ever since,” says historian Shayne Watson.

The cycle is simple: People bring big ideas to town and act on them. Their actions take root and disrupt the status quo. Some get lucky (and maybe rich), some get upset (and maybe displaced), and life goes on. Until it starts again.

While the battle of offended secretaries versus naked hippies played out on Haight Street, a different kind of disruption was taking place among the society set. SF wasn’t just the counterculture capital, it was also becoming a global financial and business center, and the ranks of white-collar workers swelled. The established society folk—the Golden Circle—dismissed the new people as the jet set or the chrome circle.

“The Jet Set took off on the soaring Dow Jones averages,” wrote the late Frances Moffat, an author and wry observer of the scene. “They were the new people, the beautiful people, who took pride in the fact that they wore the newest clothes, went to the most fashionable ski slopes, and gave the best parties.”

Desperate to keep the interlopers out of the society columns—hallowed Golden Circle ground—Charles de Young Thieriot, the publisher of the San Francisco Chronicle, decreed that only “old families” should be mentioned there.

“Sometimes [the Jet Set] tried to get into the established circles of society, but for the most part they didn’t need to,” writes Moffat. “They were like Gypsies camped outside the city gates. The rulers…looked down on them with disdain, but the rulers’ children were sneaking out the back gate to join their dancing.”

The Golden Circle’s luster was fading, but they didn’t see it coming.

This kind of social tension was familiar to the Golden Circle’s progenitors, but in their time, the shoe was on the other foot—and it was a muddy boot. In 1848, John Sutter’s mill foreman discovered gold near Coloma. Sutter wanted to keep the news quiet, but newspaper publisher Sam Brannan heard the rumors and rode his horse through SF yelling, “Gold, gold! Gold from the American River!”

The pre-1848 settlers called themselves the Chivalry, and they belittled the newcomers as the Shovelry. But the ranks of the Shovelry happened to include some of the canniest merchants of their time: Levi Strauss turned tent canvas into tough pants for miners. James Folger was a carpenter who put down his hammer to sort through sacks of coffee by hand as they were unloaded from South American ships. Mark Hopkins, Charles Crocker, Collis Huntington, and Leland Stanford were dry goods merchants whoß joined forces to build and finance the first railroad to traverse the country. As Moffat writes, “The Chivalry disdained these men. But the Shovelry would before long push the Chivalry aside.”

Anthea Hartig, the director of the California Historical Society, finds the comparisons between the gold rush and the first and current tech booms startlingly similar. “There was a fast influx of people seeking to strike it rich and build industry, and after they did the city experienced what some considered a golden age.” Life in 1850s SF was often compared to the glory days of Greece and Rome.

That same sentiment has been repeated recently; the trailers for HBO’s Silicon Valley tout the area as “the cradle of innovation,” and in Forbes, Trevor Traina claims that SF is producing a second Renaissance. Some of these golden ages ended in a bust—and only time will tell how the current one will play out.

Gold miners, merchants, hippies, financiers, and technorati—they’re either the innovators or the invaders, depending on where you stand at a given moment in time.

“I’m sure none of these people considered themselves the trampling hordes,” says VerPlanck. “But when change happens, someone usually loses out.”

Back in 2000, Mayor Willie Brown put it in perspective saying, “People want San Francisco to stay the same as the day after they got here.”

Whatever happens next, one thing is certain in this city of societal quakes: It won’t stay the same, so you’ll need to keep your eyes open.