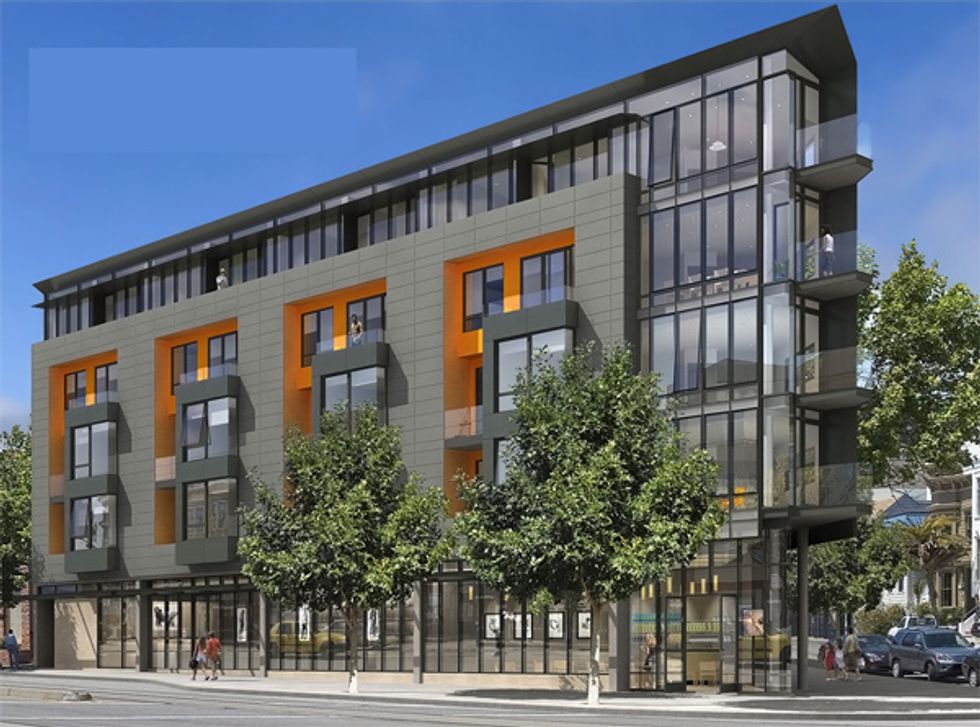 The coming months are going to be bringing sister business for three popular cocktail spots in town. First up will be The Third Rail, the Range spinoff opening before the end of the year in Dogpatch, but that will be followed by a new Mexican project from the team behind Hi Tops, and the long awaited Bar Agricole spinoff on New Montgomery Street, now named Trou Normand.

The Third Rail, which we've mentioned previously, is set for a December opening at 628 20th Street (near 3rd), in the former Retox space. It's a new collaboration between longtime Range bar manager Jeff Lyon and chef-owner Phil West, and they're finally gearing up for some pre-opening events later this month after some delays. They put Paxton Gate in charge of the design, which should be interesting, and it reportedly includes "mid-century touches and art deco motifs inspired by 'old' and 'new world' train stations." You can expect a bevy of interesting craft cocktails, beer and wine, and a jerky bar. [7x7]

Next up, we just heard from Bar Agricole partner and master barman Thad Vogler that his upcoming project in the historic 140 New Montgomery space will no longer be called Whiteside Company. Instead, the name will be Trou Normand -- named for the practice of drinking Calvados between courses in Normandy. He's aiming for an early spring opening, and construction has now begun. Expect cocktails, a la Agricole, except with a focus on brandy, and it will be, he says, a "bar that does food." Agricole butcher Salvatore Cracco will be in charge of the kitchen, making an array of salumi, sausages, sauerkraut, and cured fish.  "We'll offer a small menu all day," Vogler says. "We'll be doing beverages all day as well." [7x7]

And lastly, the Bay Area Reporter gets the scoop on a new Mexican project from Hi Tops owners Dana Gleim and Jesse Woodward. Their current landlady is Leticia Luna, of Leticia's fame, and she'll be leasing them the new ground-floor space in the condo project she just built on the former Thai House/Leticia's lot at Market and Sanchez. Gleim and Woodward are planning a "sit-down Mexican" spot of about 80 seats, but as of now it still doesn't have a name. They're looking at a summer 2014 opening. [BAR]