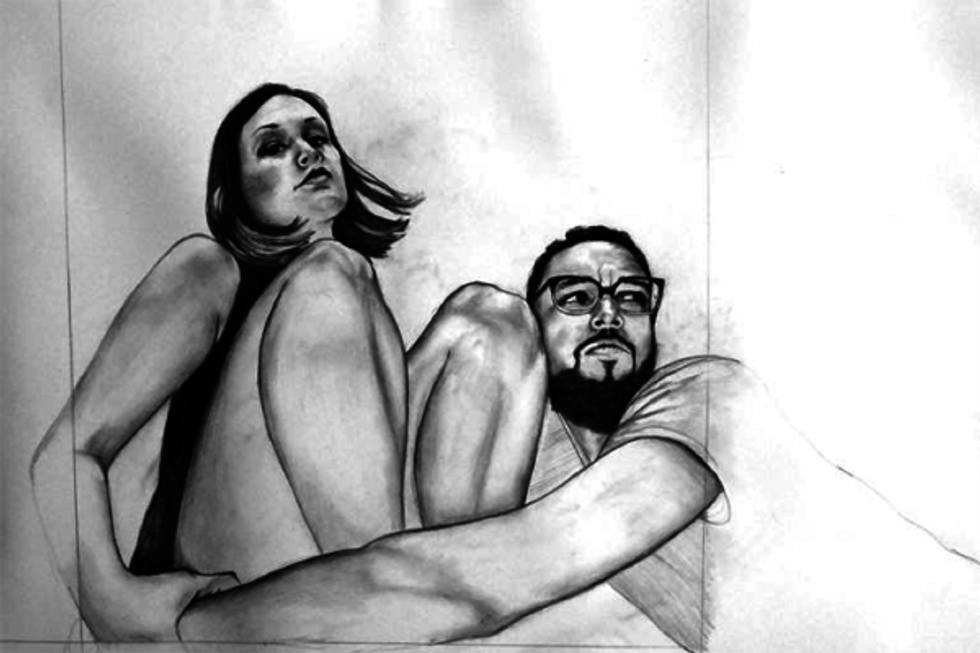 As San Francisco artists continue to migrate across the Bay Bridge, Oakland's art gallery scene is taking off. Here are three excellent exhibits to catch this fall.

The artist-operated gallery Mercury20, founded in 2006, gives over its walls to two women this fall. Julianne Wallace Sterling's Unmoor showcases her explorations of the body when released from its restraints, and includes both oil paintings and surrealistic works created on styrofoam meat trays. Running concurrently is Jill McLennan’s Drawing From Reality, a look at how Oakland has evolved over the past decade.  //  Sept. 24 through Oct. 31; Mercury20, 475 25th St (Oakland), mercurytwenty.com

A work by Rhonda Holberton (Courtesy of City Limits)

Owned and curated by artists Evan Reiser and Stephanie Rohlfs, City Limit’s invites artists to show works that represent a deviation from their primary practices. Beginning November 20, a new show will shed light on the dark worlds of two artists, James Cordas and Rhonda Holberton, both known to work within a monochromatic field, with a focus on technology and multimedia, and influence from science fiction.  //  Nov. 20 through Dec. 19; City Limits, 300 Jefferson St (Oakland), citylimitsgallery.com

Ghost in the Hay

Nestled in the arty-boho realm of Temescal, Interface Gallery launches an exhibit this month that celebrates the creativity of Bay Area women. In Ghost in the Hay, four artists—Kim Bennett, Maysha Mohamedi, Laurie Reid, and Elizabeth Russell—share their preoccupation with the way geometry, shapes, and colors can communicate and inspire meaning. Just as gallery exhibitions are cyclical, these artists frequently make “found objects” of their previous works to investigate fresh forms.  //  Sept. 24 through Oct. 25; Interface Gallery, 486 49th St (Oakland), interfaceartgallery.com