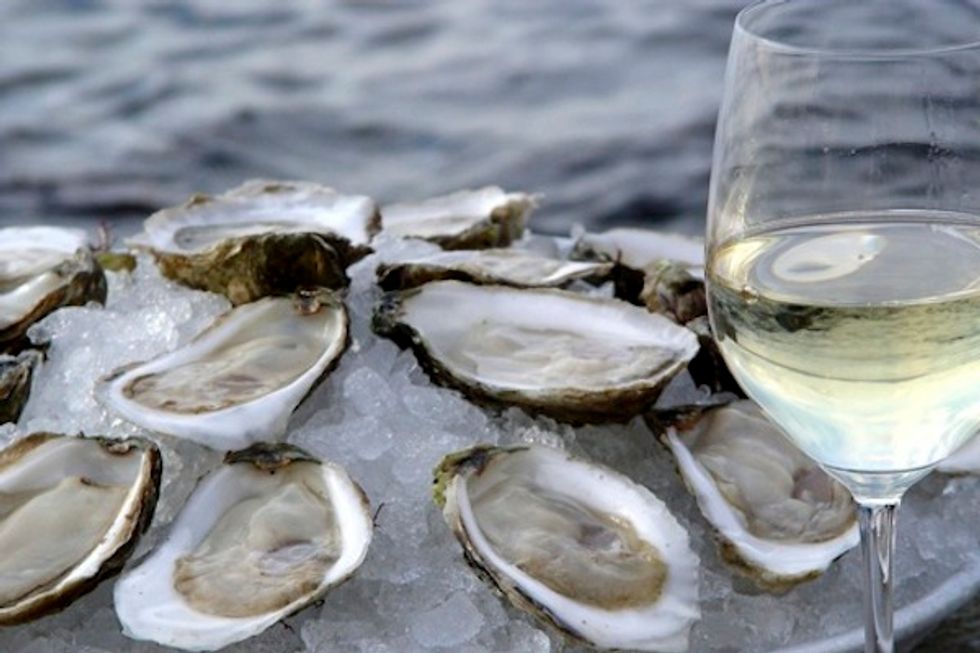 The beginning of March Madness is upon us. Take it in stride with some of the East Bay’s festive happenings this weekend.

Enjoy an afternoon of wine and oysters in Alameda, one of the secret jewels across the Bay Bridge. The Rock Wall Wine Company is hosting a festival that pairs its new 2013 Sauvignon Blanc with tasty mollusks among other food options. Get your mingle on while you savor top-of-the-line hors d’oeuvres. 2301 Monarch St., Alameda.

You’ve never had soul food until you’ve had Louisiana-style soul food. The Legionnaire Saloon invites you to be part of its one-year anniversary brunch in one of Telegraph’s bustling neighborhoods. Indulge in the “Dirty South” menu that includes collard green minestrone, shrimp and grits Creole crab cakes, buttered corn on the cob, New Orleans chicken and sweet potato waffles with Bourbon bacon syrup, home fries, organic mixed greens with Buzzerkly vinaigrette, buttermilk biscuits, and house made jam. Drink specials are available and there’ll be a live DJ, in addition to a variety of Pinball game classics. 2272 Telegraph, Oakland.

Several emerging and nationally recognized filmmakers will have their work showcased this Saturday at the Albany FilmFest. Come view a well-rounded selection of independent short films that are quirky, forthright, and thought-provoking. Check out the time frames to screen movies that are categorized as either kid-friendly, Pixar demos, or varied short shorts. Lights, camera, action! 1249 Marin Avenue, Albany.