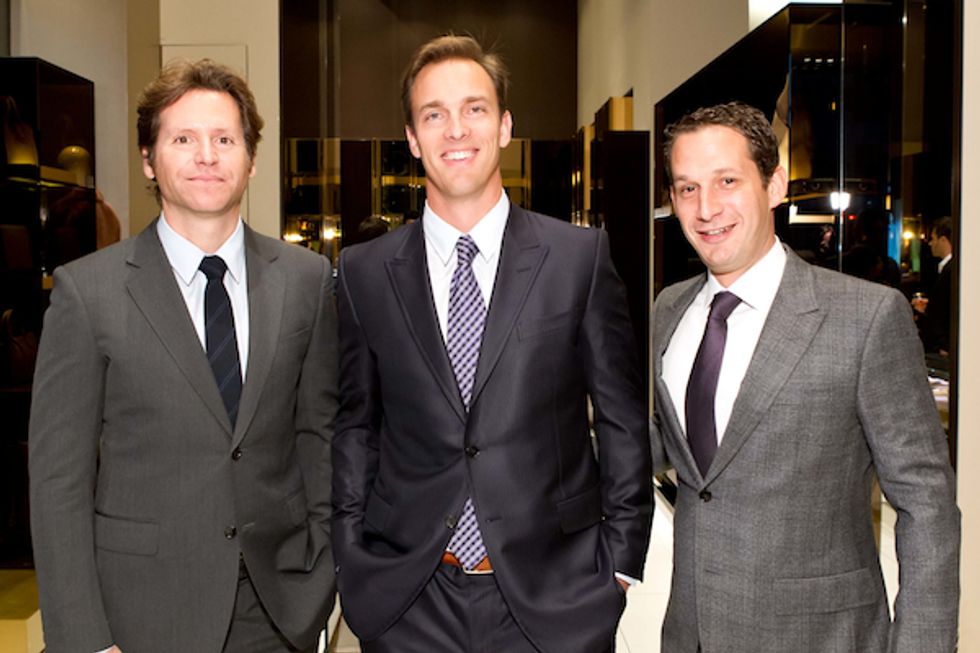 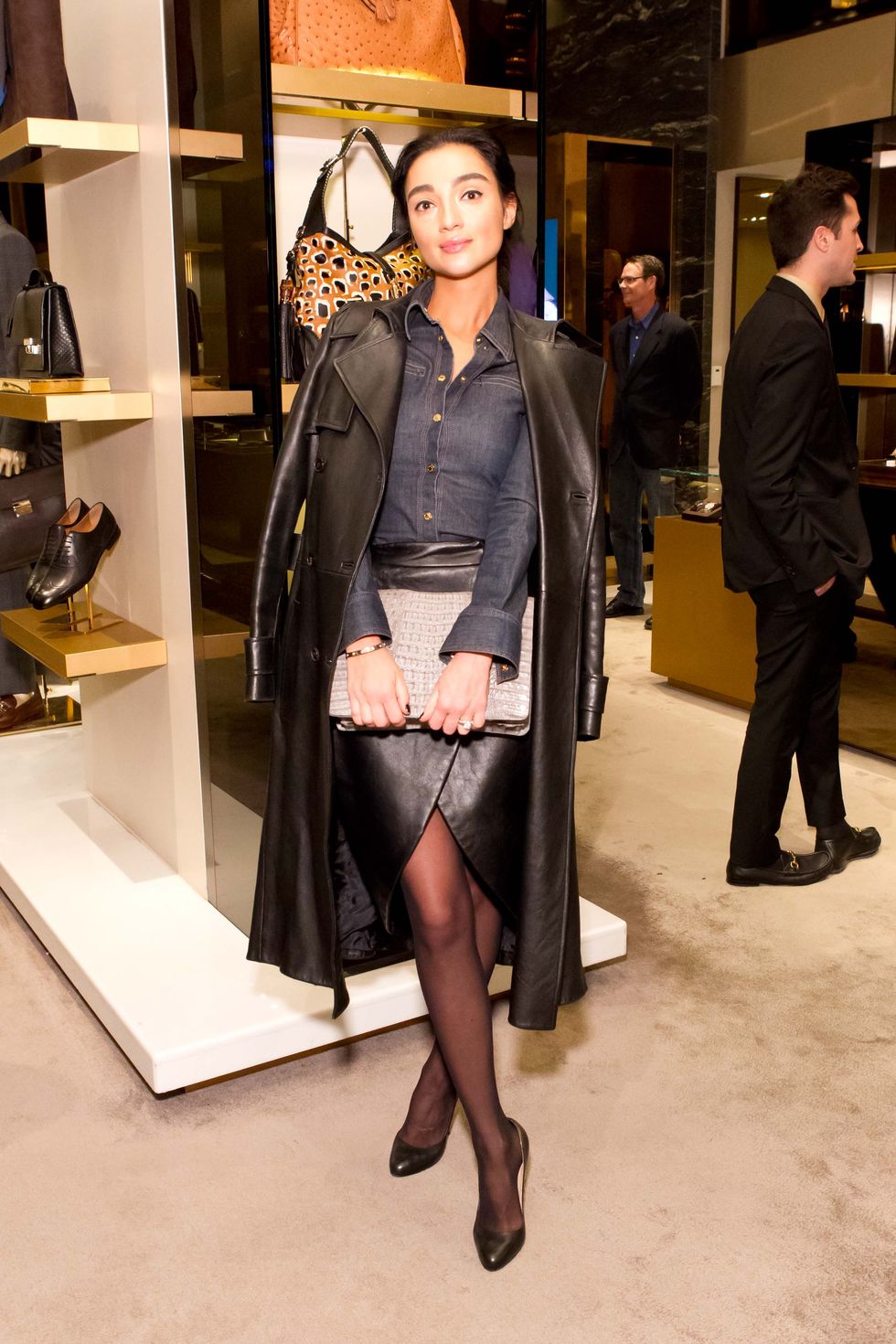 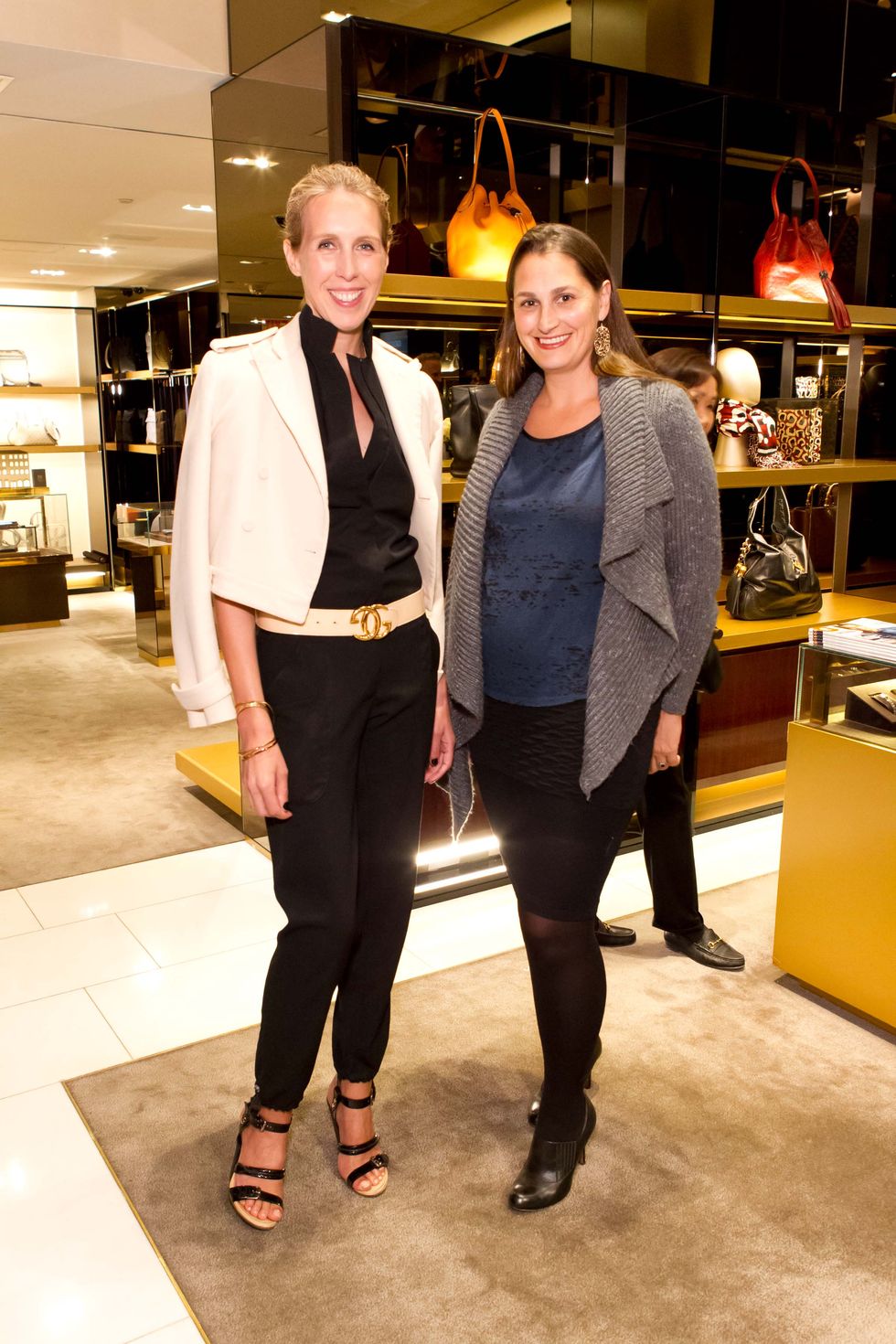 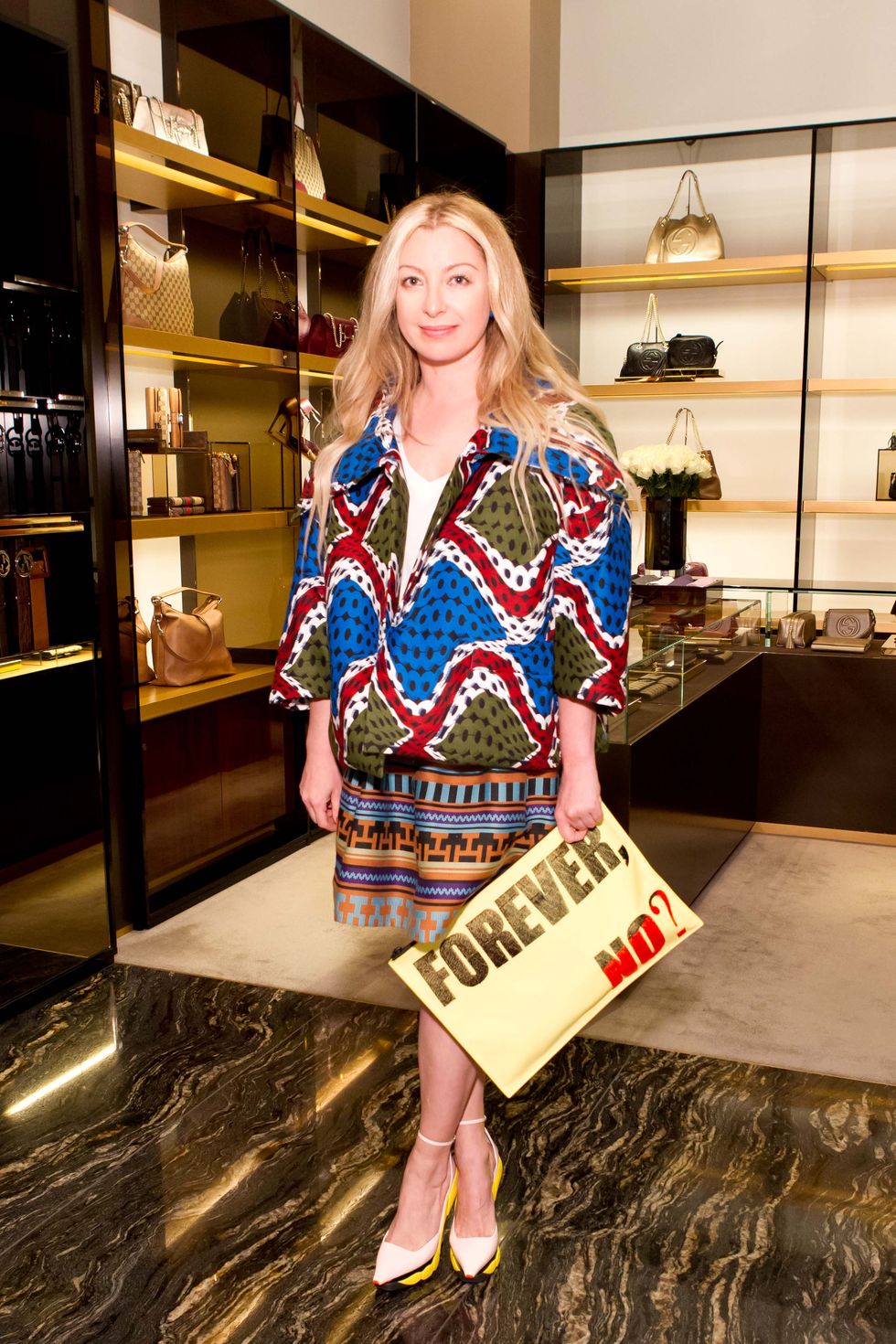 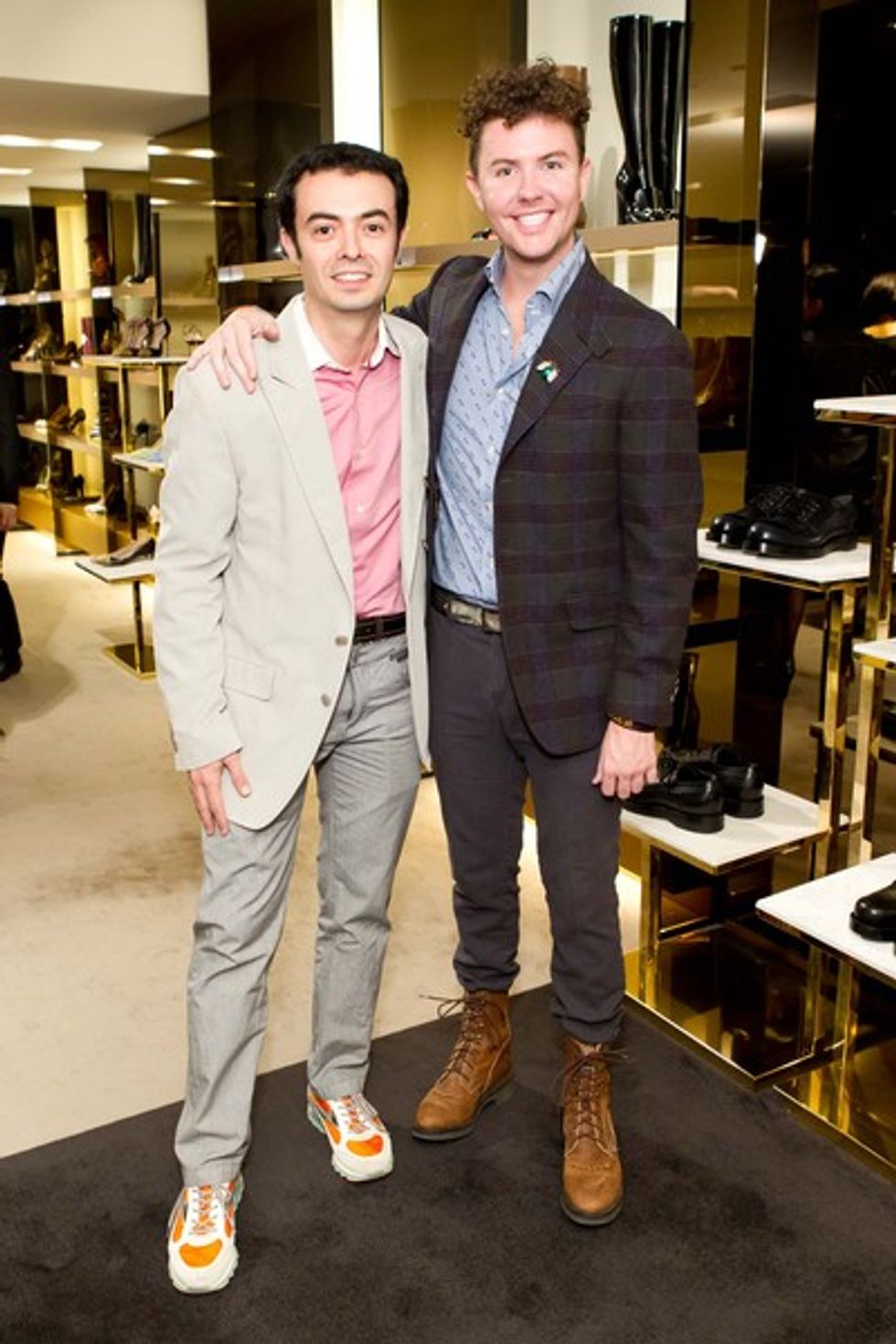 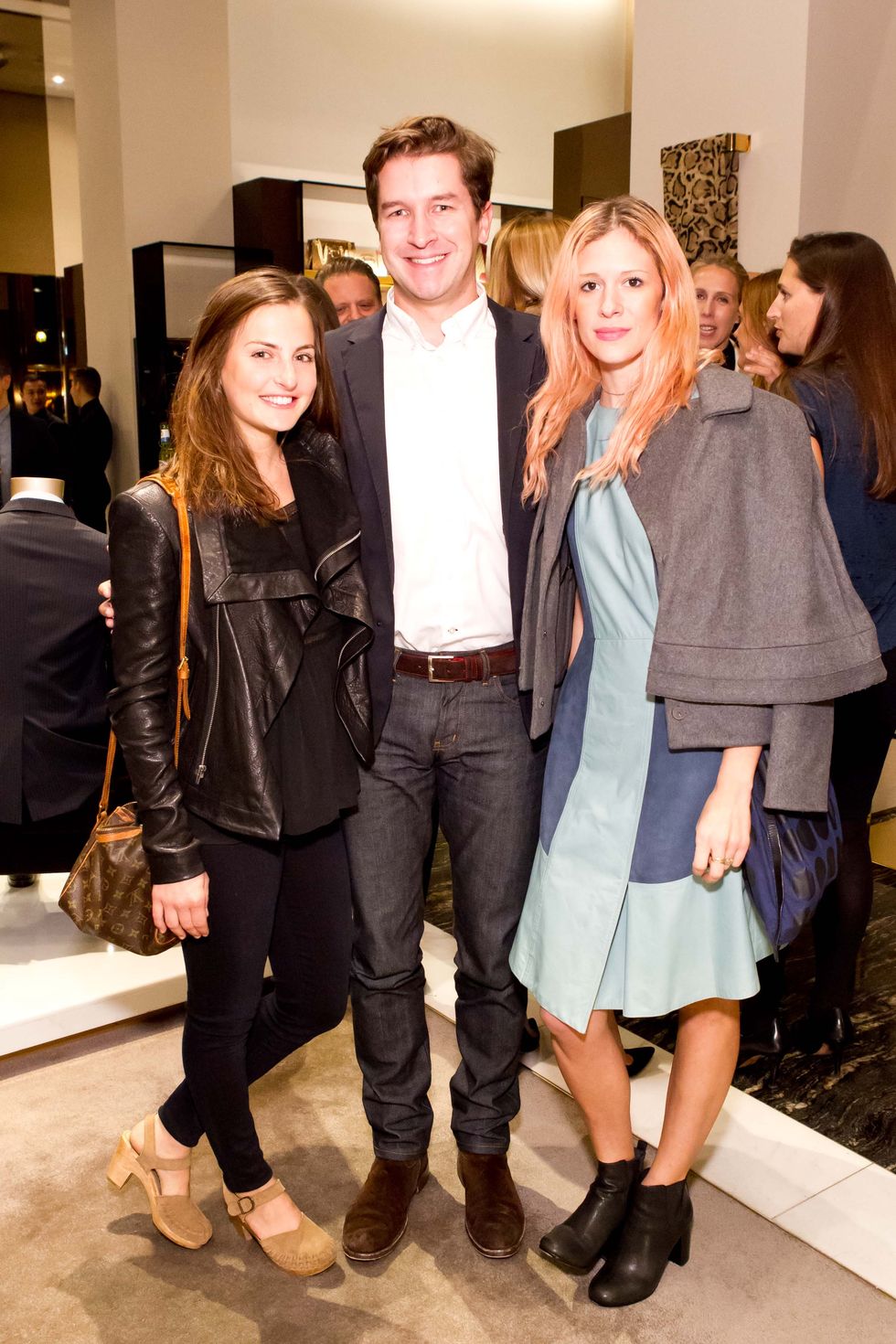 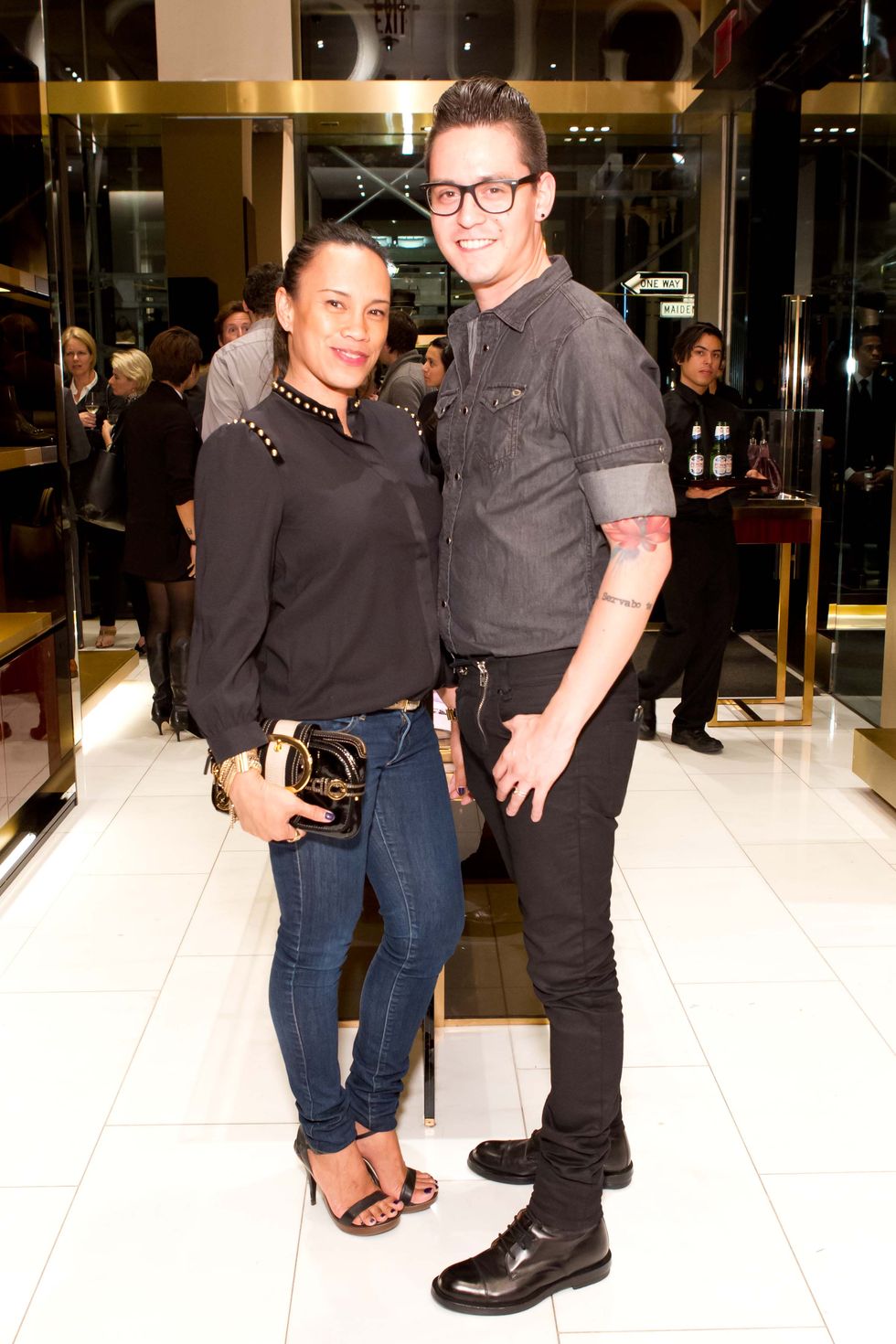 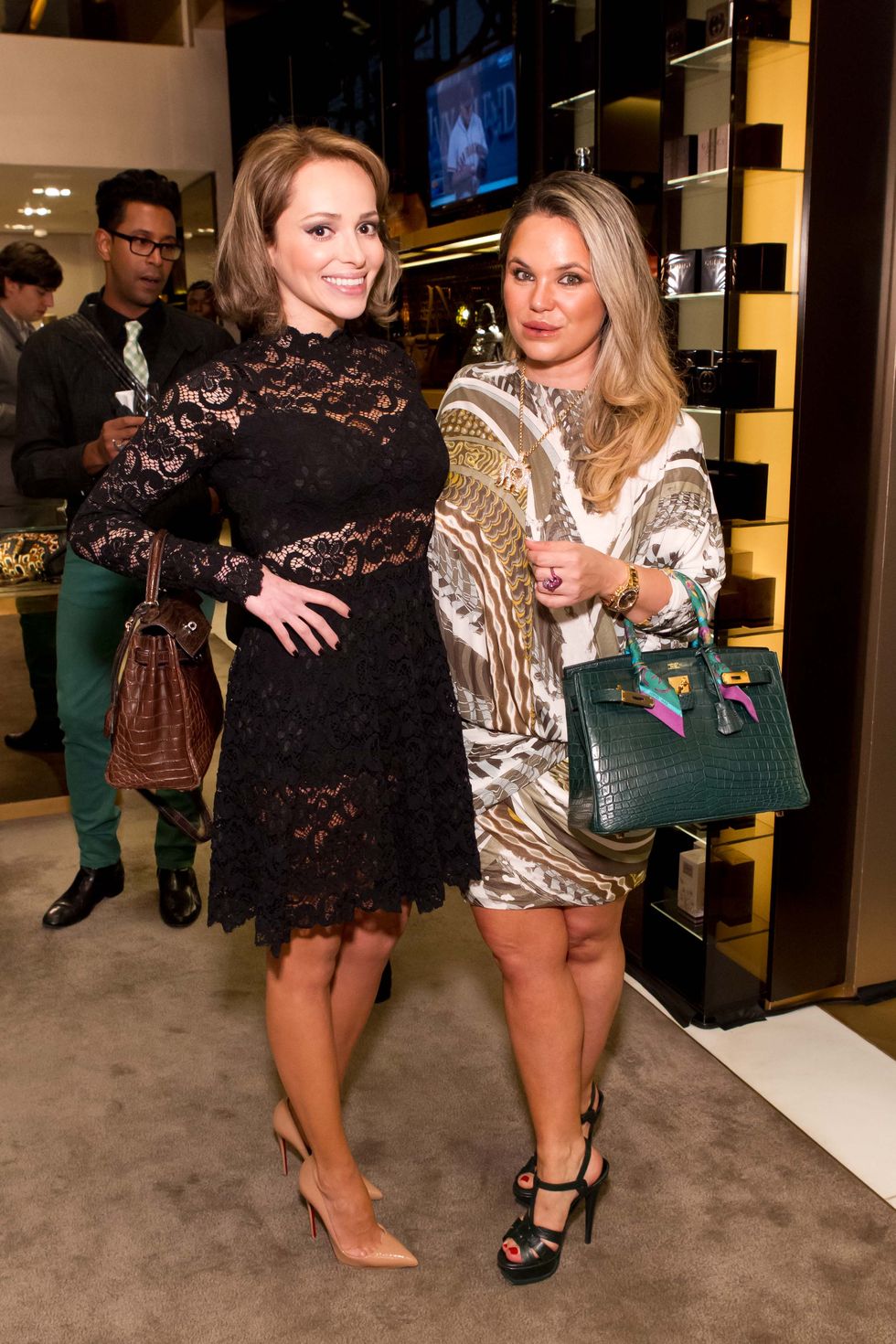 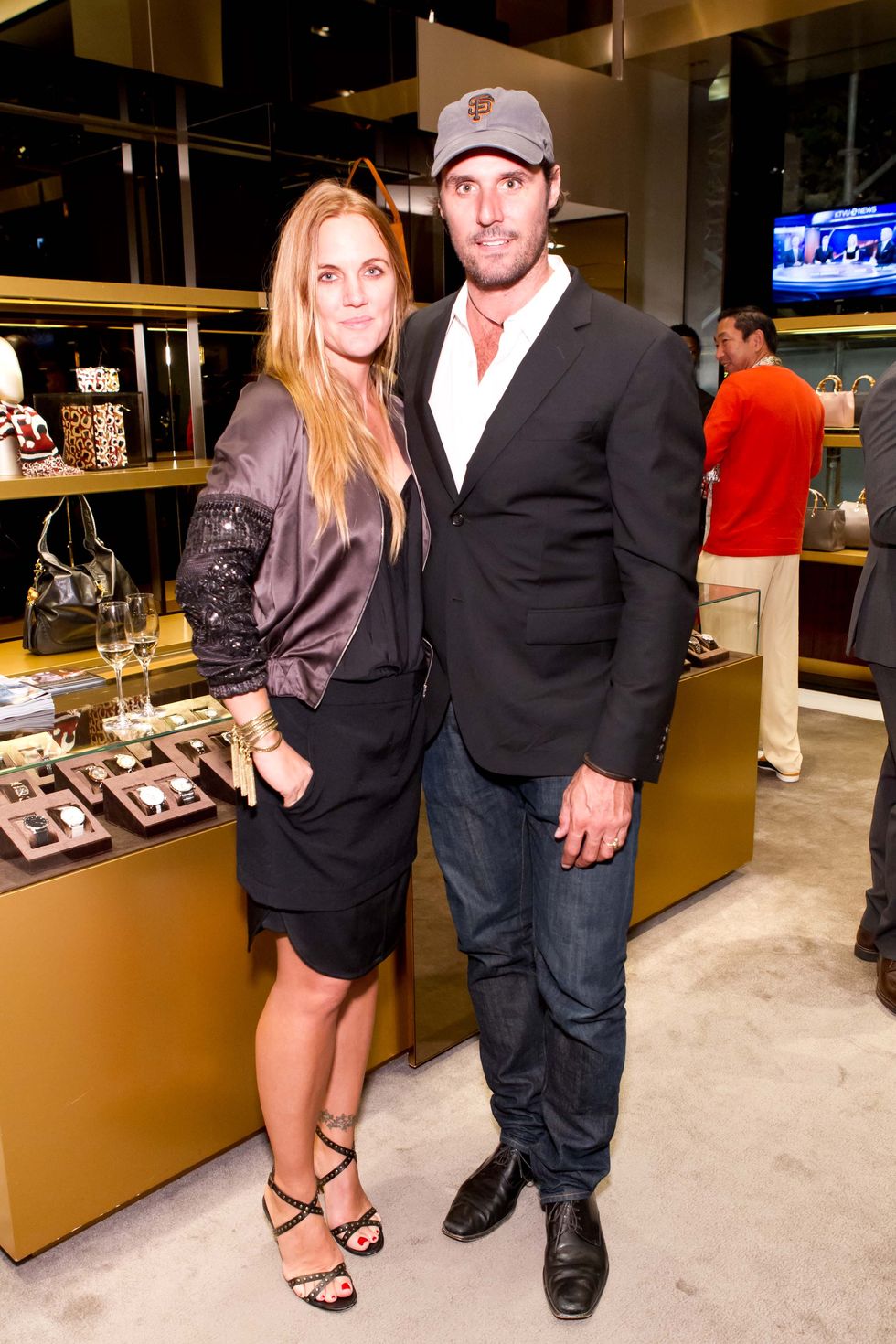 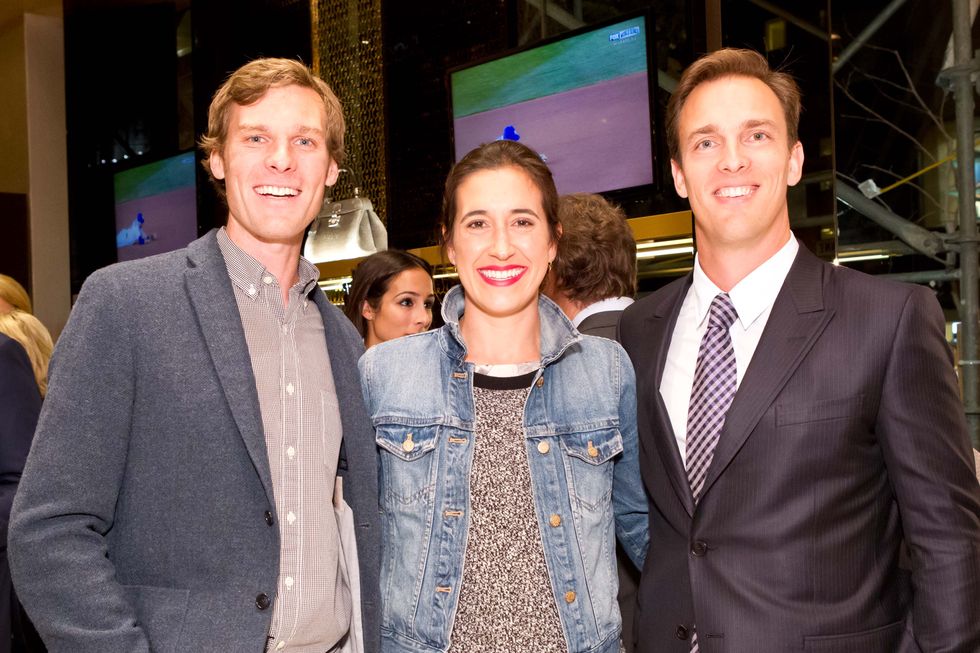 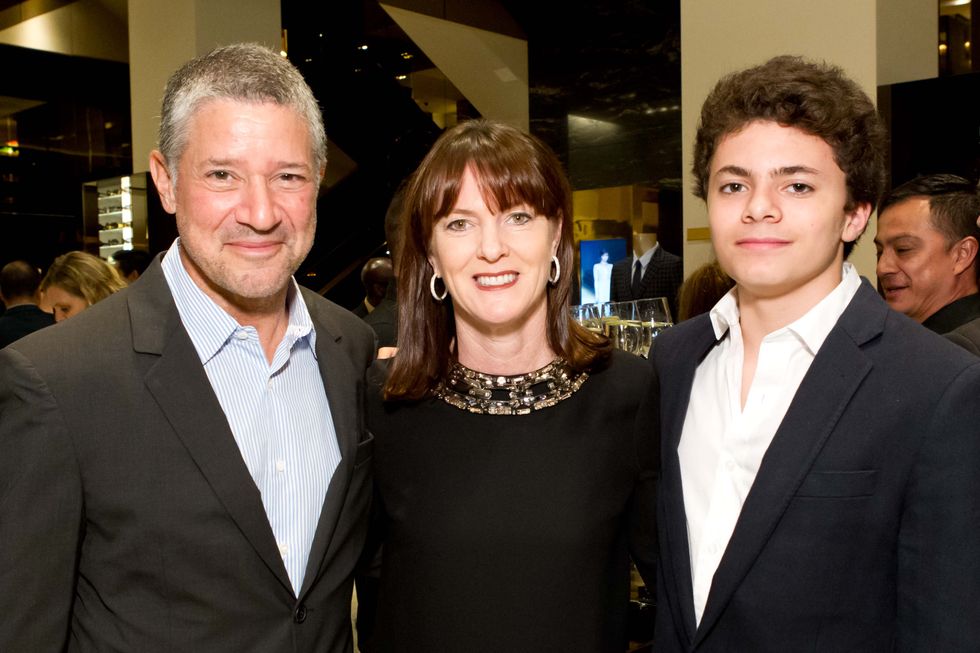 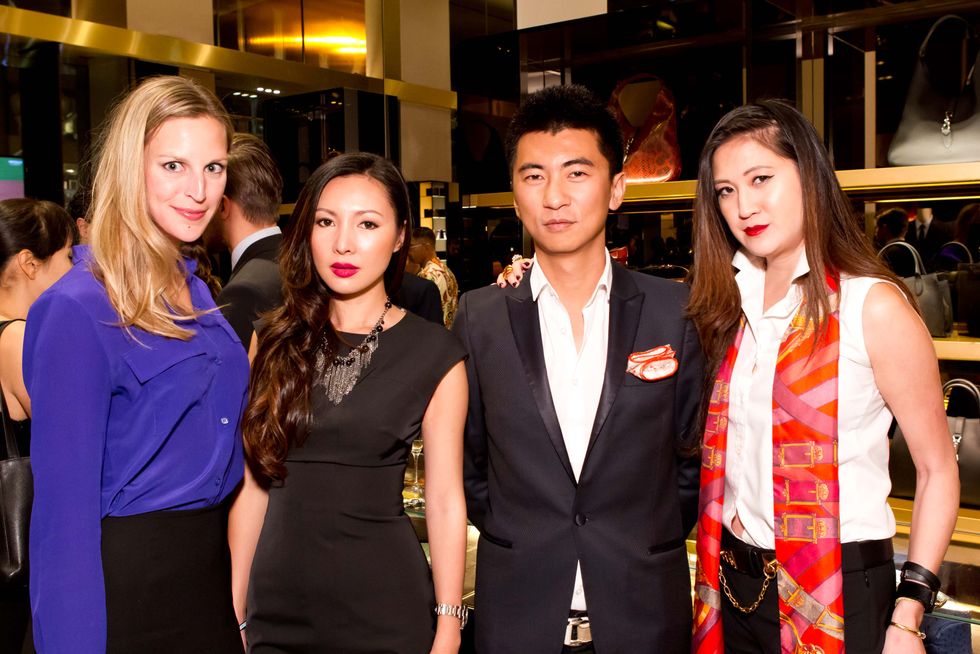 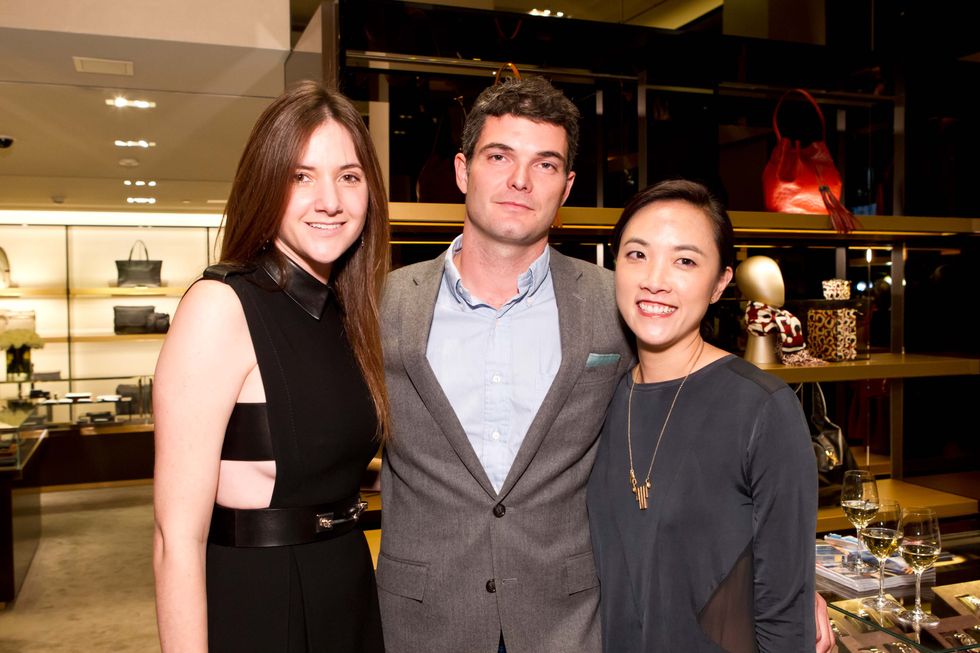 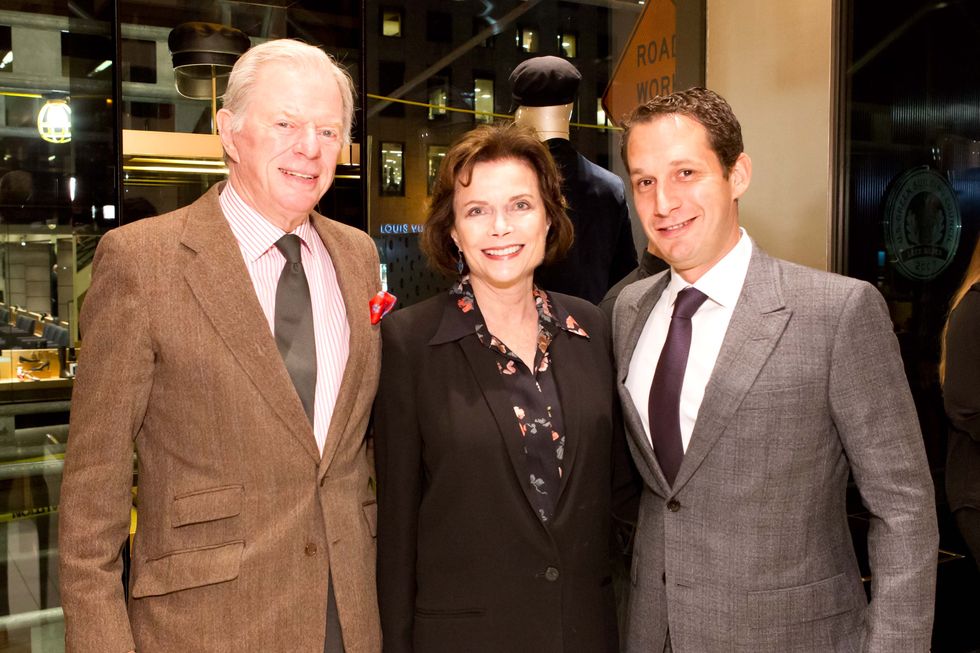 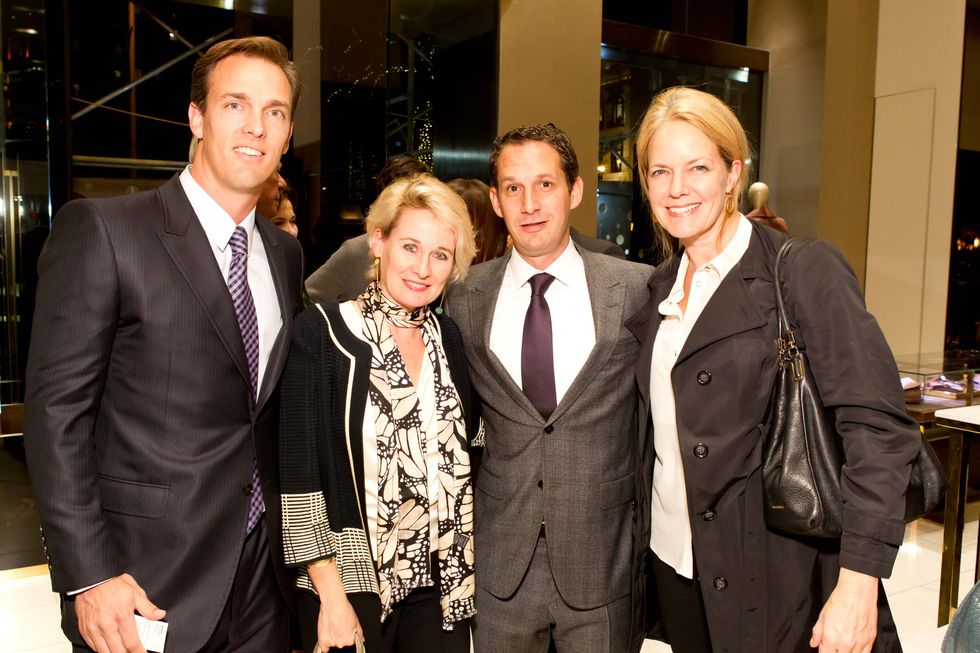 It's December 4, 2014, and you're at the glamorous Chateau Marmont in Hollywood. You're among 250 guests at one of the most exclusive celebrity filled parties of the year. Did Justin Timberlake just walk by? He looks great, but you, in head-to-toe Gucci, look better...

For most, such a sexy, star-studded evening is just a dream. But for you, it just might happen.

The online charity auction site, IfOnly, has partnered with Gucci in offering two tickets to the "GQ Men of the Year Awards" taking place in December. With bids starting at $15,000, the winner of the auction will get VIP access to the party, as well as a Gucci Made to Measure suit, a private one-hour workout for 1 with the 49ers Vernon Davis in Santa Clara, and a signed 49ers helmet or jersey. Proceeds from the auction will go to Tipping Point.

"This is a pretty big deal," said IfOnly founder Trevor Traina, who recently co-hosted an event at Gucci to launch the auction. "Gucci wanted to do something impactful, and at IfOnly we're basically trying to make the most incredible experiences possible. We thought this was definitely one of them."

Traina was joined by Tipping Point Founder and CEO Daniel Lurie, GQ Publisher Howard Mittman, and Tipping Point Board Member Alec Perkins in welcoming guests to Gucci's Union Square boutique for an evening of shopping in anticipation of the GQ event, with a percentage of sales going to Build, a Tipping Point grantee.

Visit IfOnly.com for more information about the auction.