Whoopi Goldberg's Berkeley Home on the Market for $1.275M 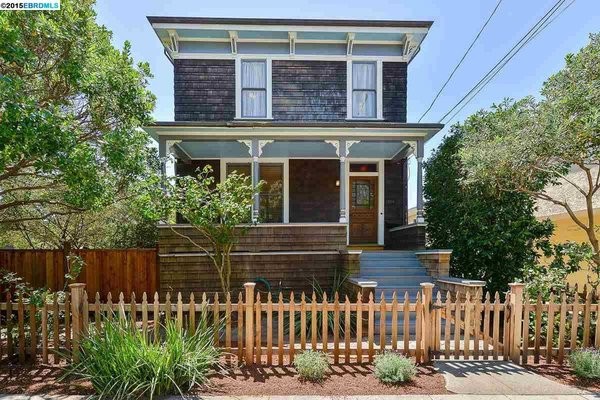 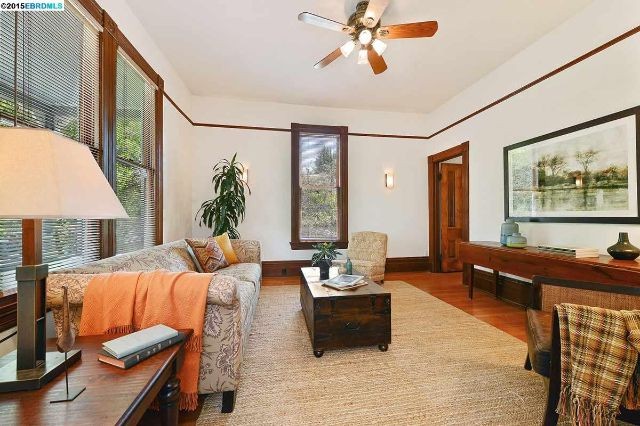 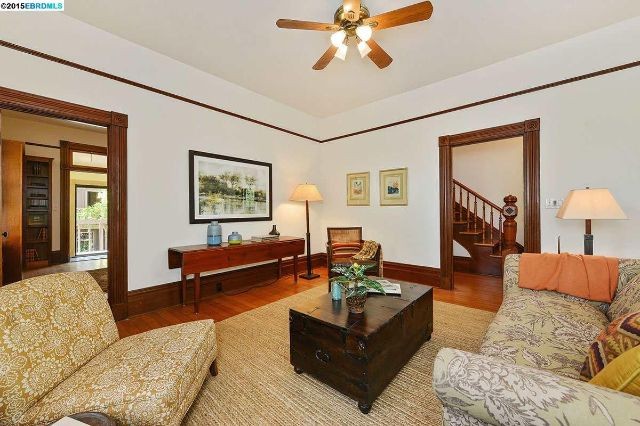 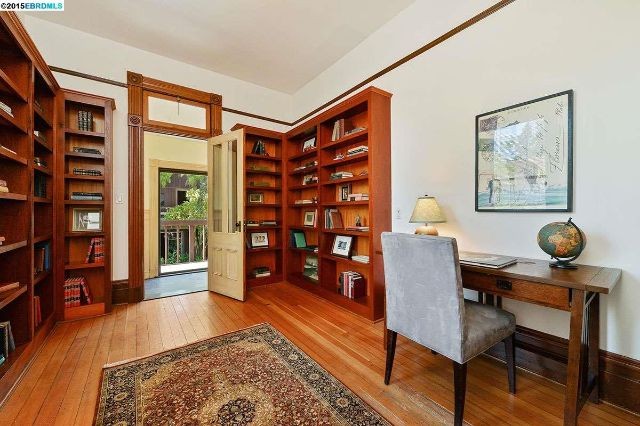 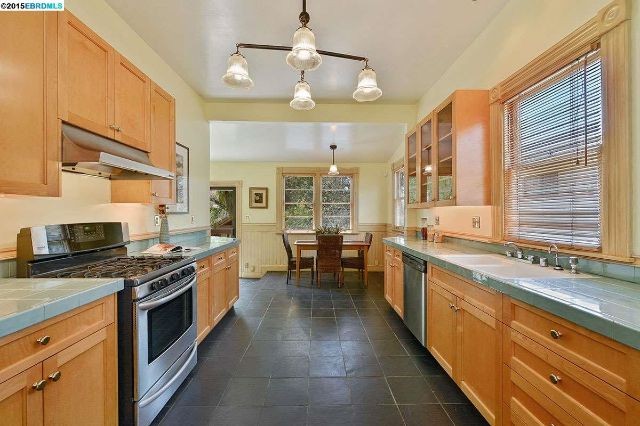 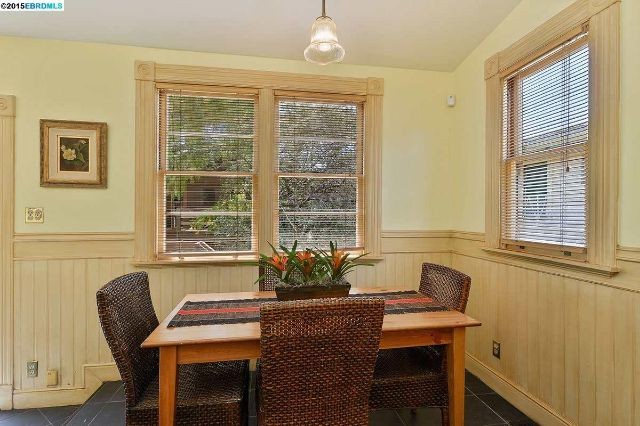 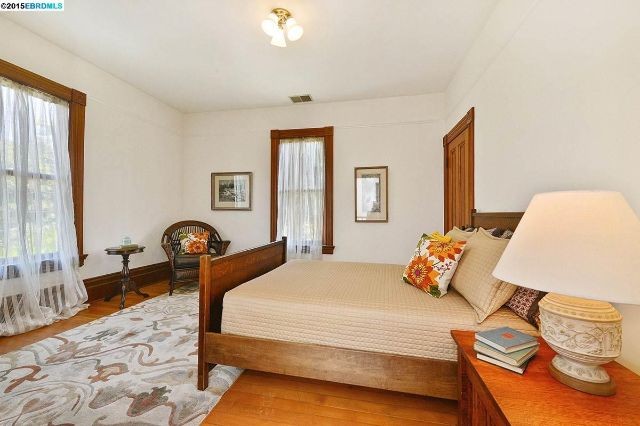 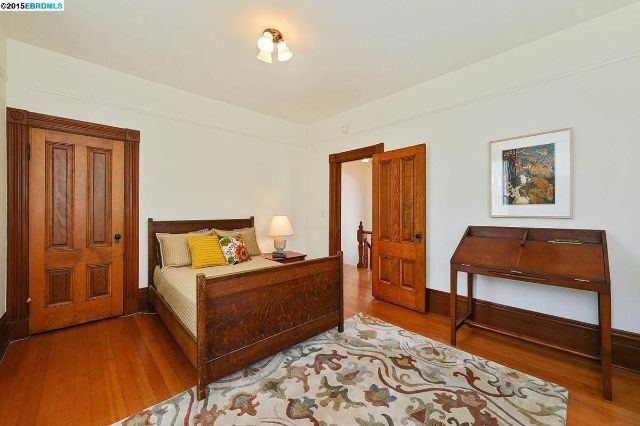 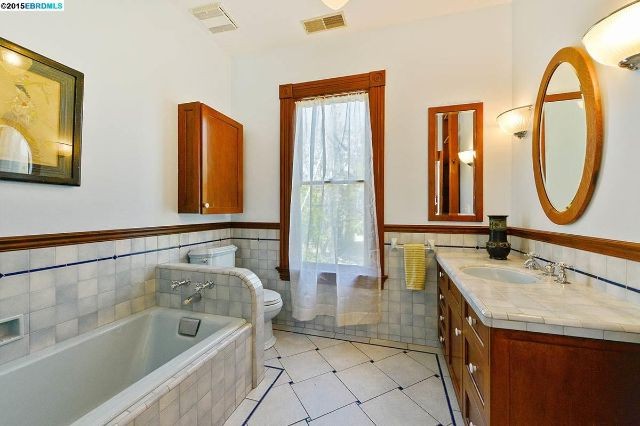 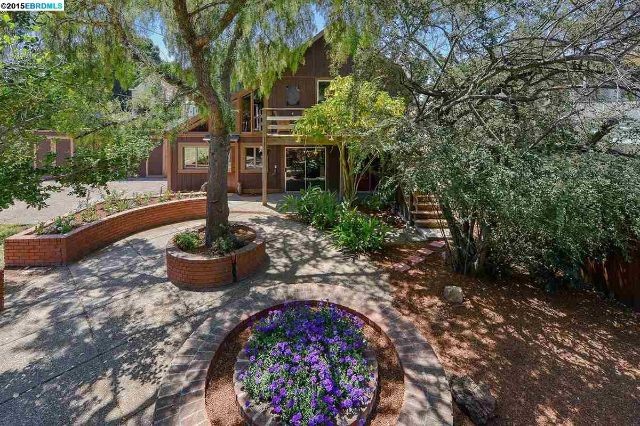 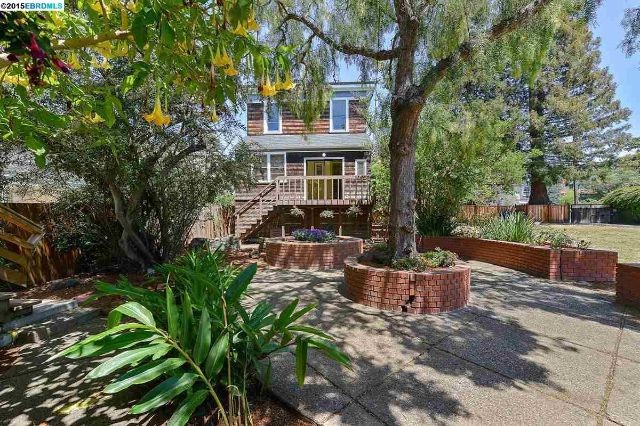 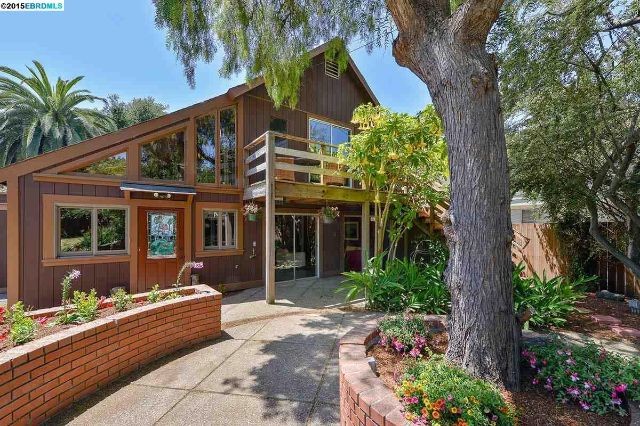 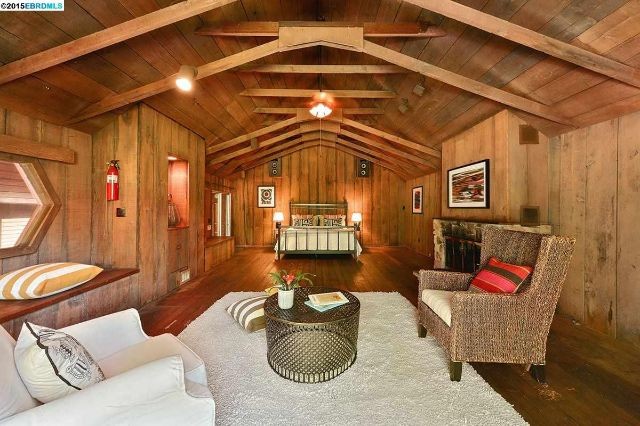 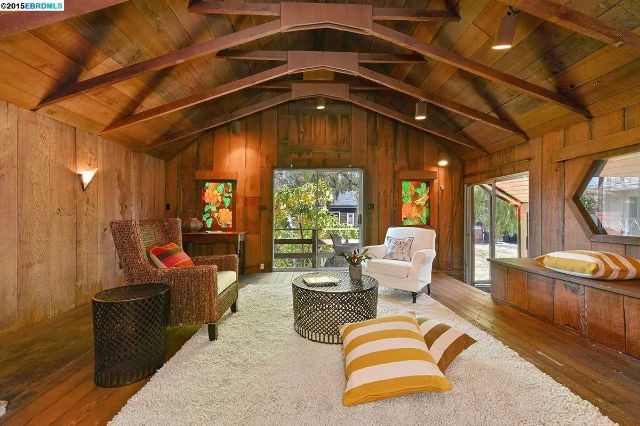 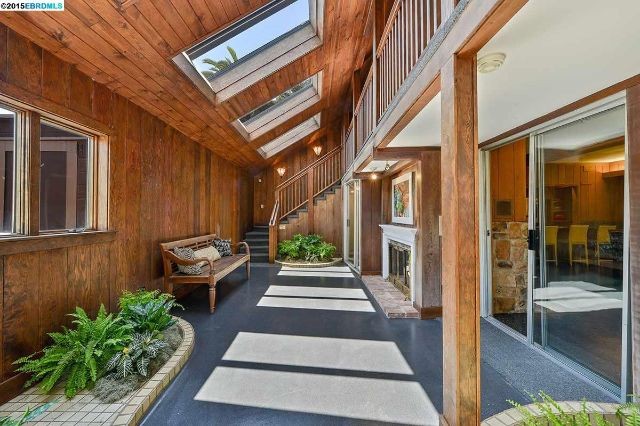 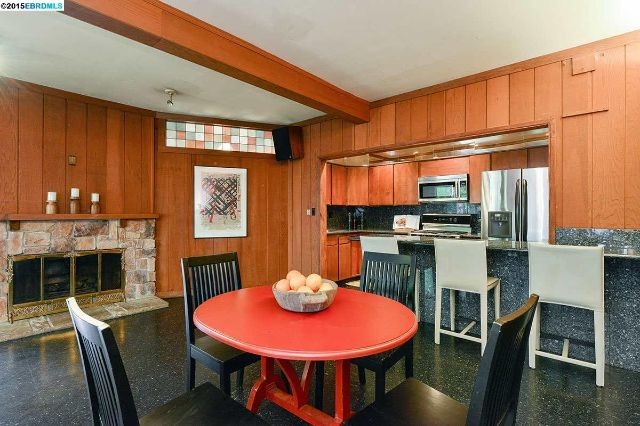 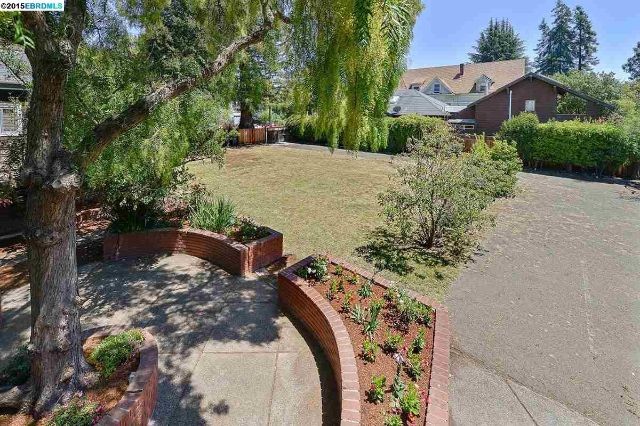 Whoopi Goldberg, actress, talk show host, and comedienne extraordinaire, is selling her New Orleans-inspired Berkeley house for $1.275 million. Although it's unclear whether Goldberg ever lived in the house, the actress' ties to Berkeley stretch back to the late 1970s, when she performed with the Blake Street Hawkeyes Theater. Berkeley also hosted The Spook Show, Goldberg's one-woman monologue that kickstarted her Broadway career.

Goldberg purchased the home in 1985, the same year she was nominated for an Academy Award for her performance in The Color Purple. The lot actually has two houses: one, a Victorian style home, and the other, a two-story barn-turned-cottage. There's also a huge, very private backyard (presumably to avoid the paparazzi), an updated interior with high ceilings, and, of course, the cool points that come with owning a piece of Hollywood history for a relatively low price.

The property's listing can be found here.

Way to go, Gap: SF-based corp to make masks, garments for healthcare workers on the frontlines of COVID-19

How We Shelter in Place: 26 Bay Area residents share their cozy spaces + tips

7 Ridiculously Fabulous Things We Found at The RealReal's SF Store

Bake like you mean it: 3 Decadent Paleo Recipes From Instagram's KaleJunkie