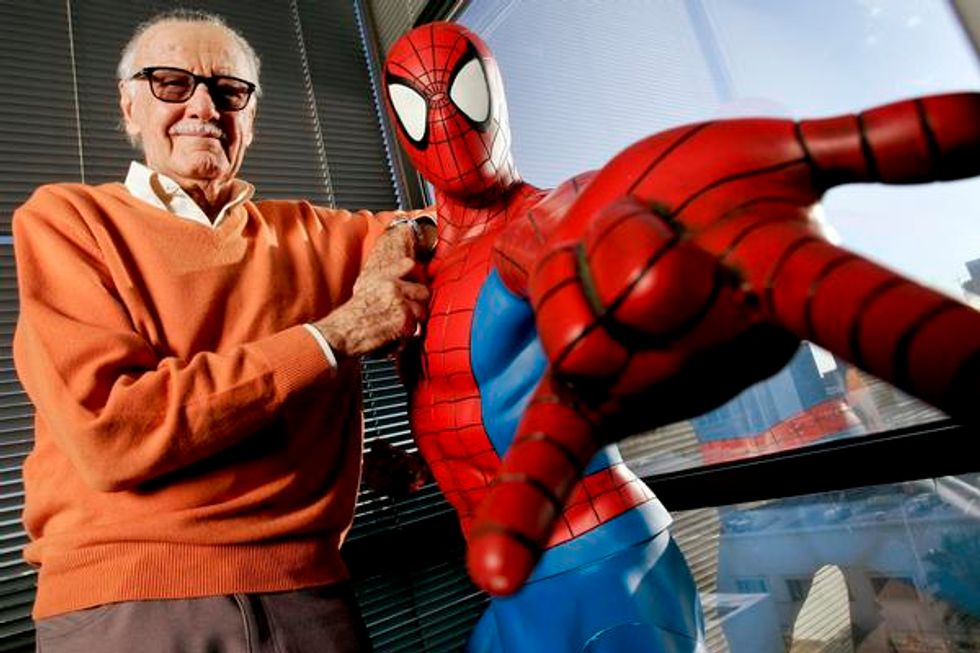 Comic book readers, super heroes, and fan boys, ASSEMBLE! Silicon Valley Comic Con is headed to San Jose from March 18-20, 2016 and bringing with it all of our favorite characters, creators, and more. While exact dates and times have not yet been released, here are seven reasons everyone (not just geeks) should attend.

What could be greater than meeting the godfather of comics and the creator of Spider-Man, the Hulk, the Fantastic Four, Iron Man, Thor, and the X-Men? Nothing. Marvel Comics creator Stan Lee will be available for photo opportunities and autograph signings at this year's Comic Con. This is truly a once-in-a-lifetime opportunity!

Famous for his role in Star Trek as Captain James T. Kirk of the USS Enterprise, William Shatner will be making a guest appearance at Silicon Valley Comic Con. For all you Trekkies, get ready to have your minds melded!

Academy Award nominated actor Jeremy Renner, known for playing Hawk Eye in Marvel's Avengers, will be making a guest appearance for all his fans at SVCC.

This is one museum you won't want to miss! SVCC will be showcasing hundreds of Marvel collectables straight from your favorite comics.

The famous Madame Tussauds Wax Museum will be displaying many of your favorite celebrities and movie characters, so get your selfie sticks ready.

In a galaxy not so far away is the largest Star Wars collection in the world! The Rancho Obi-Wan museum isn’t just a museum for nerds, but also an educational tool to help young children use the force to broaden their imagination.

If you’re an aspiring illustrator who dreams of working for Marvel or DC, you’ll have the chance to meet many current and past artists who helped develop and change the way we look at comics.

For tickets, guest information, venue, and more go to svcomiccon.com