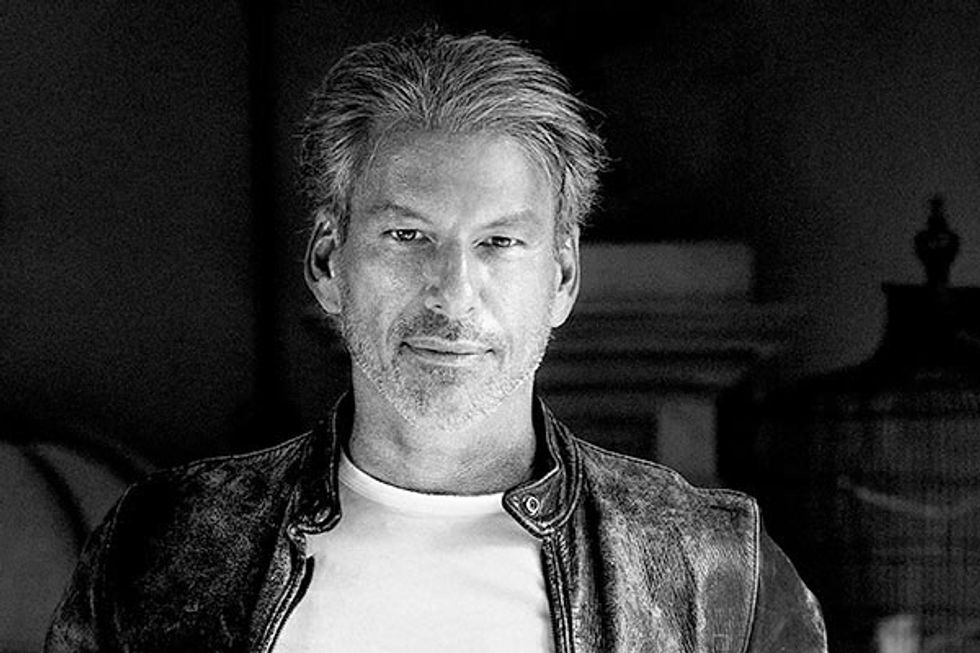 Let’s face it: Behind any recent media coverage of Restoration Hardware, the world’s foremost purveyor of greige-colored neoclassical reproductions, or its prophet of a CEO, Gary Friedman, lurks the issue of their 17-pound 2014 Source Book, which hit doorsteps across America with a resounding thud in May, to the dismay of some unwitting recipients and dissenting UPS delivery drivers. The public uproar—which included mass catalog returns and, most recently, an article in the New Yorker—casts just a dim shadow on the 13-year skyrocketing trajectory of the company, from nearly bankrupt merchant of novelties to $3.2 billion home furnishings megaretailer.

When Friedman, a disciple of brand whisperer Mickey Drexler (J.Crew, Gap), took the reins at RH in 2001, it was, he says, the result of his “biggest disappointment”: The San Francisco native, who started in retail as a stock boy at a Gap store, rose through the ranks of Pottery Barn to become its president, but was then passed over for the company’s CEO position. “I was heartbroken but it really set me free,” says Friedman. “I was suddenly able to build my own thing and take the risks I believed would innovate retail as we know it.” True to his vision, RH has upped the ante on the retail landscape by turning stores into 40,000-square-foot “galleries,” complete with breathtaking architecture, aspirational room vignettes, rooftop gardens, and wine bars. Soon, Friedman will cut the ribbon on an RH guesthouse in New York, the company’s first foray into hospitality. And although he takes brazen strides in the retail industry (the brand is expanding into art, music, and fashion), Friedman is the first to admit that the RH aesthetic (dubbed “decaying Versailles” by the New Yorker) and the RH way (annual magnum opus–style catalogs) “don’t resonate with everyone.”

“All that matters is that we continue to be curious and dream about new ways to innovate,” says Friedman. “That’s not just a good way to run a business. It’s also a good way to live your life.”