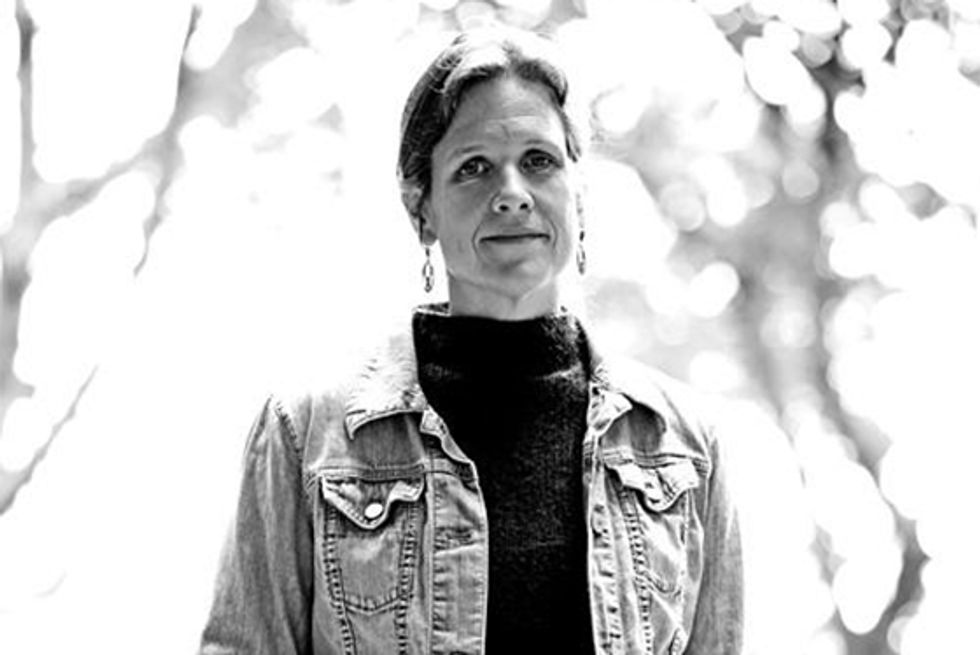 3 New Books to Pick Up This Week

Given recent current events, Jill Leovy'sGhettosidecouldn't be a more well-timed book. It's the true story of an LA cop whose youngest son is murdered in Watts (one of the city's toughest neighborhoods) and the dogged detective trying to find the killer. The book also explores the complex interactions between isolated housing, poor policing, and the culture of black violence in South Central LA and places like it. If you've ever wondered why homicide is an epidemic in neighborhoods like Watts, or why young black men make up 40% of homicide victims (despite being 6% of the nation's population), you need to read this book.

Everyone has it: that favorite piece of clothing impossible to give away, no matter how tattered or torn, because of the important memories locked into the fabric. Emily Spivack's Worn Stories collects 60 stories about such pieces loved and lost, from a Girl Scout sash to boots that walked the Great Wall of China to a purple shirt that belonged to Johnny Cash. The cast of characters within is diverse, with everyone from Marina Abramovic and John Hodgman to Piper Kerman and Albert Maysles making appearances.

What taboos would you break to keep your life afloat? That's the question posed by Okey Ndibe's Foreign Gods, Inc., the tale of a college-educated Nigerian-American who's been forced out of the corporate world and into a job driving a cab. Desperate to please both his widowed mother and his demanding fiancee, he decides to steal the war god from his home village and sell it to a New York art gallery—only to find the village itself torn between the old ways and a mounting interest in Christianity. A fresh and funny story of culture clash, it also provides fascinating insight into contemporary Nigeria.