The work of Irubiel Moreno on the southern wall of HR Sports Cards.

400+ Murals in Sacramento Now Have Their Own Epic Google Map

One man's obsession is another's amazing Google map—at least, such is the case of Sac Bee interactivity editor Nathaniel Miller's Sacramento Mural Map, which launched this fall and received kudos from The New York Times in its California Today newsletter Tuesday.

While looking for a hobby while helping his mom recover from an injury, Miller was Inspired by a "brainstorm session with a local nonprofit hoping to connect with millennials, the one-of-a-kind Art Hotel, and the inaugural Sacramento Mural Festival" to begin pinning the locations of street artworks around the Golden State's capital. 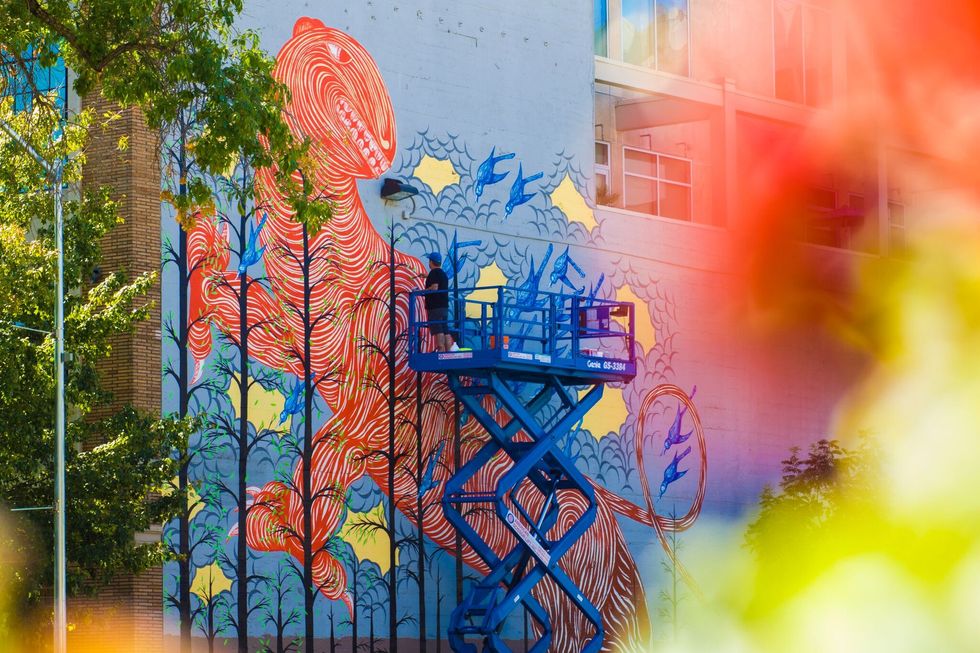 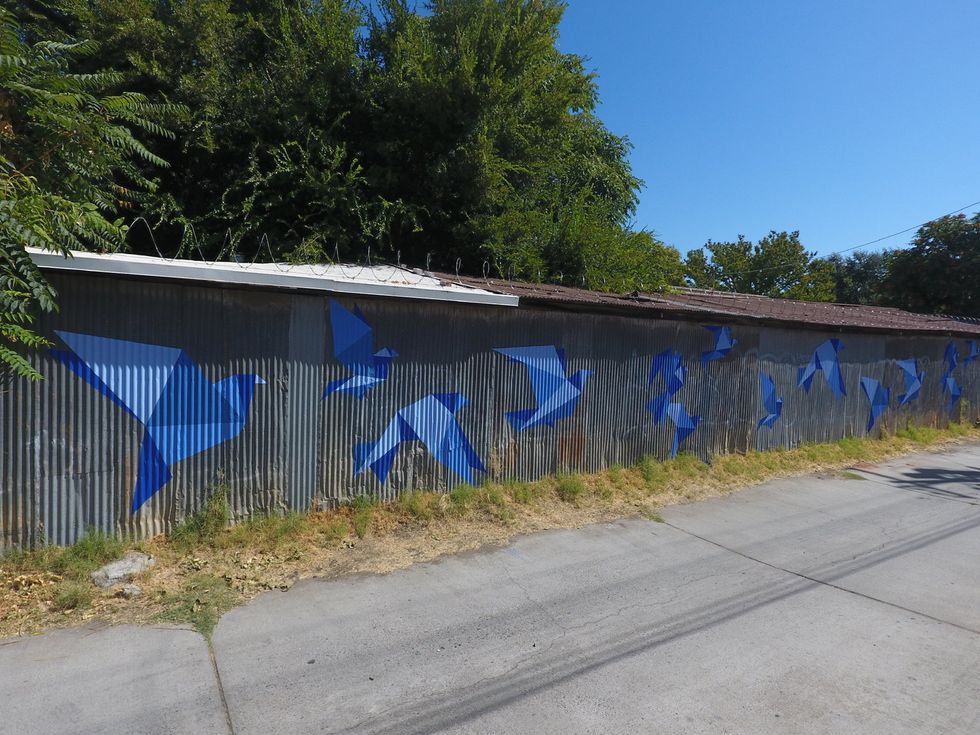 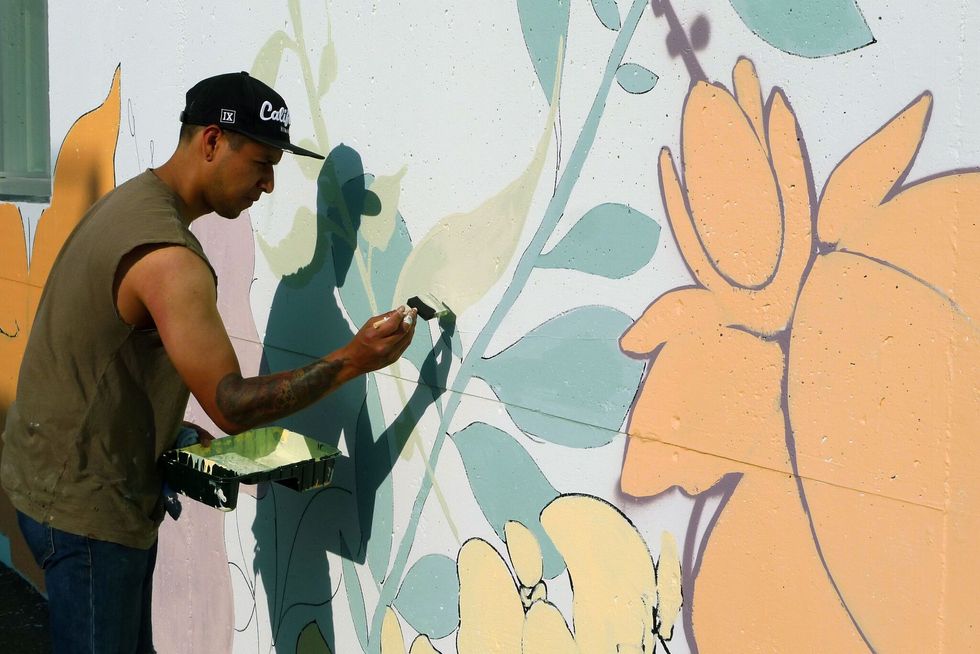 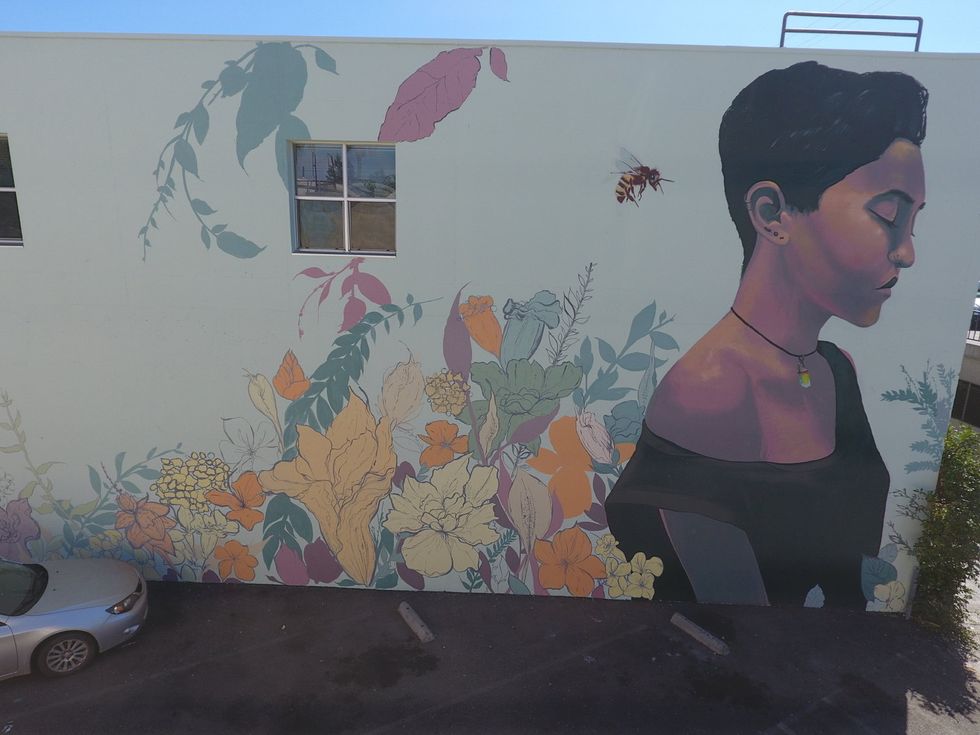 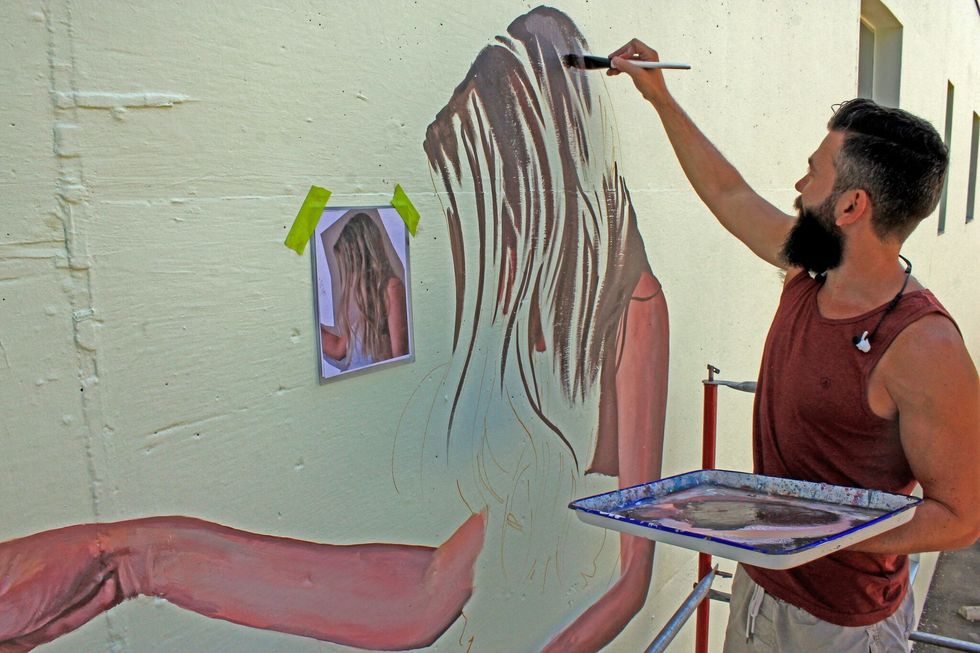 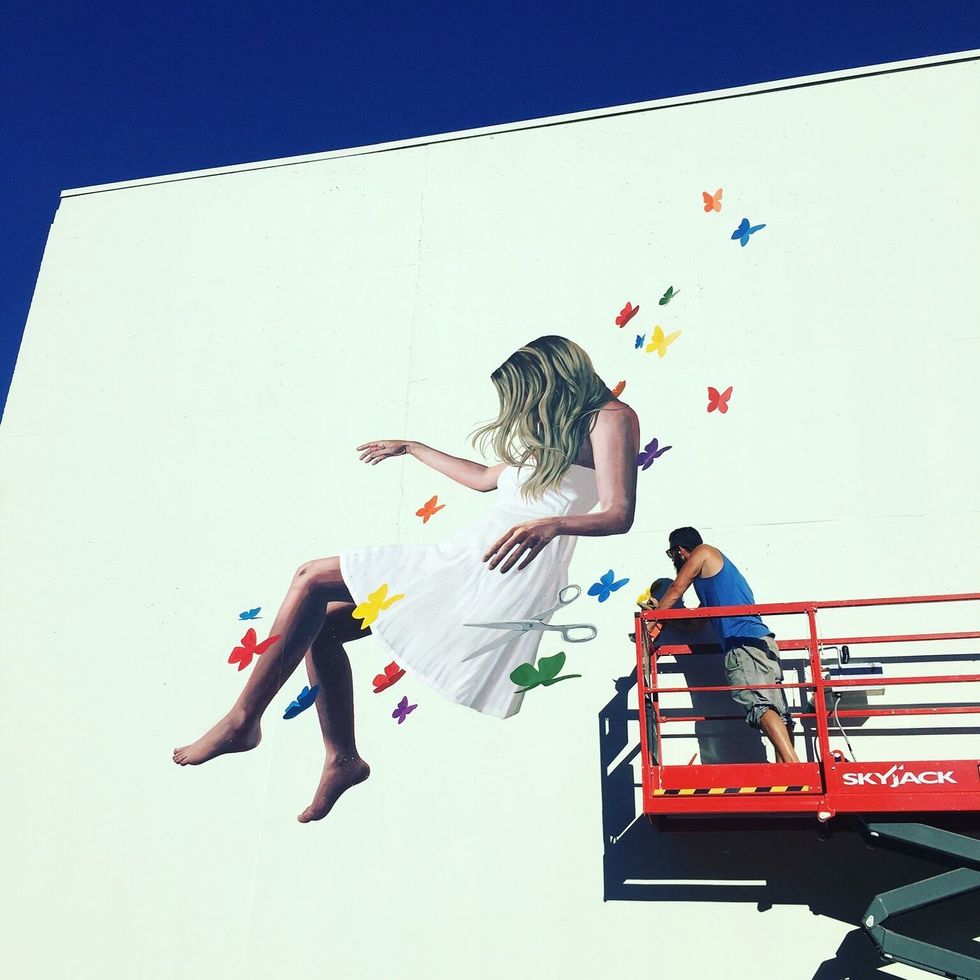 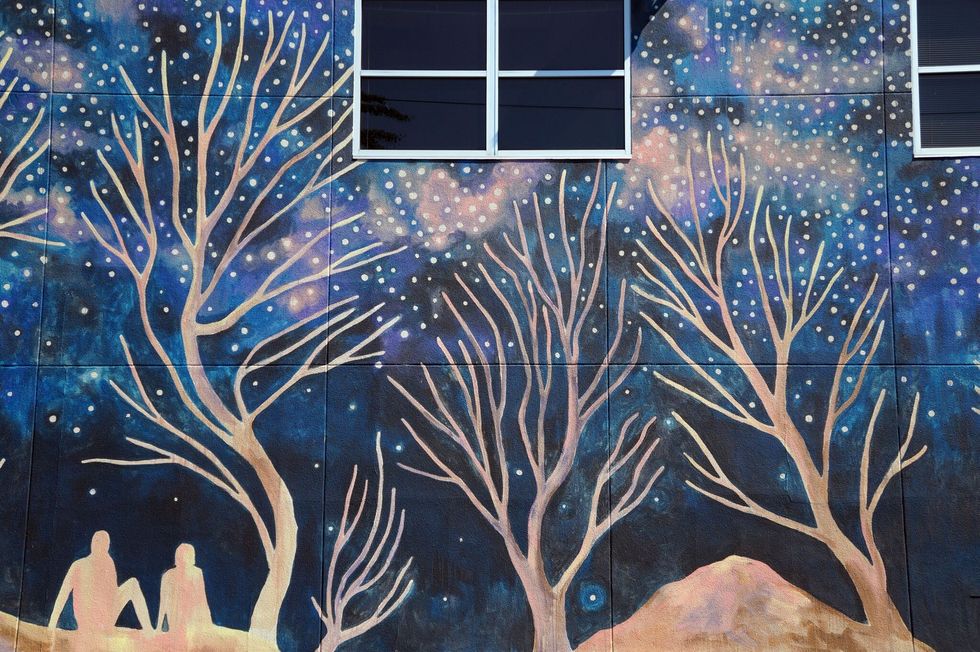 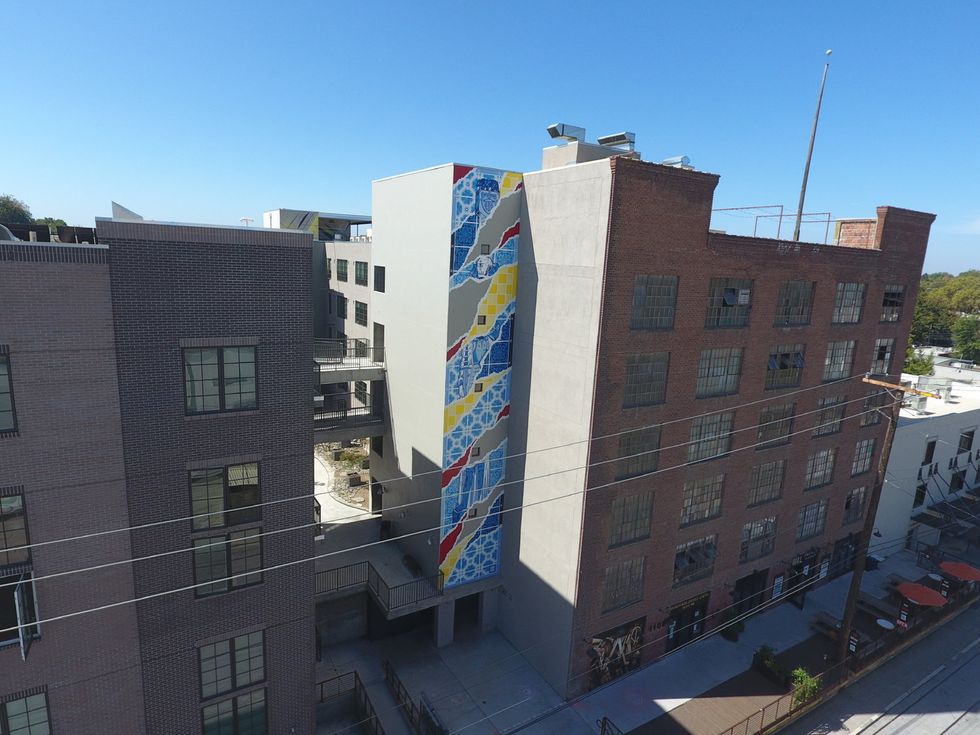 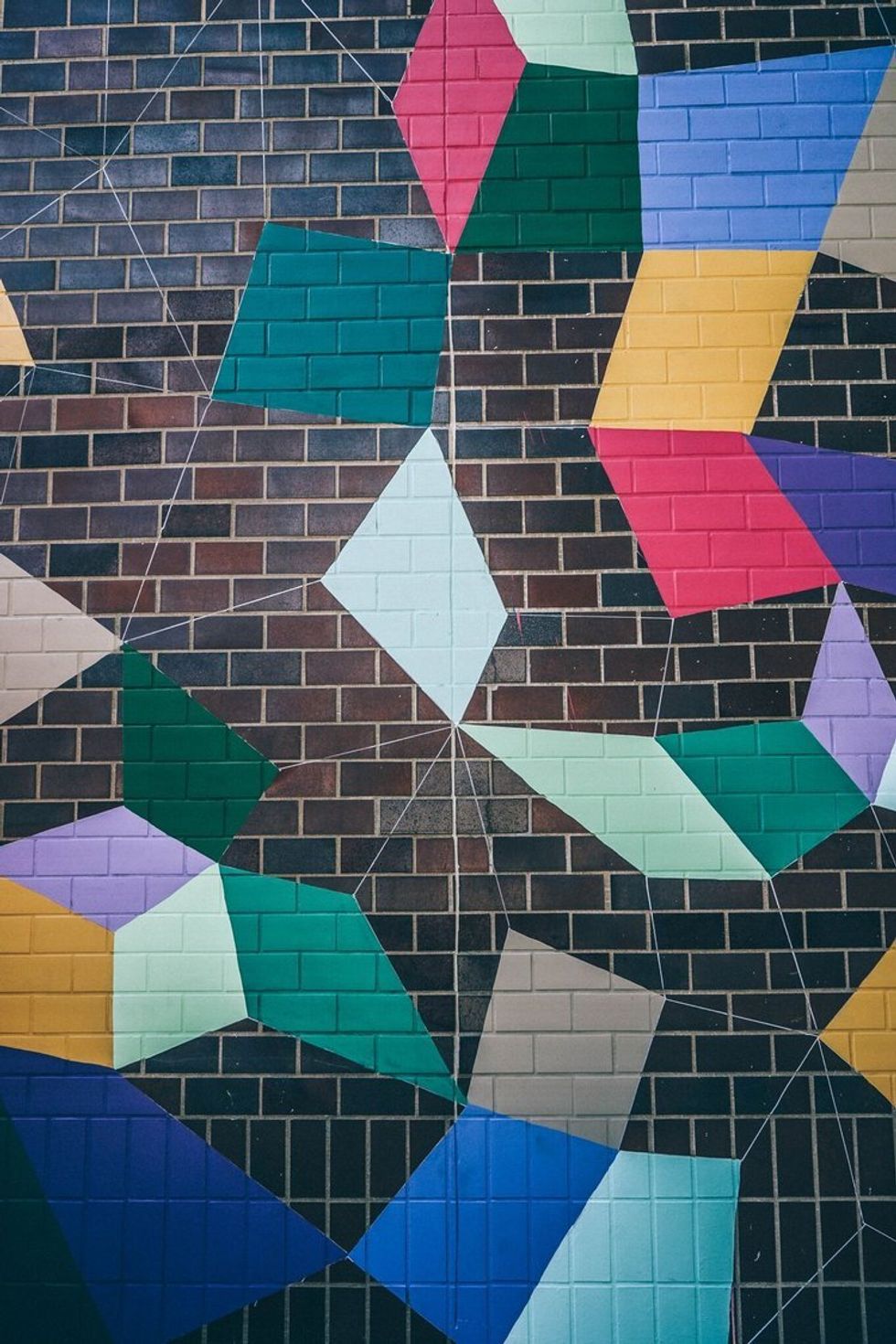 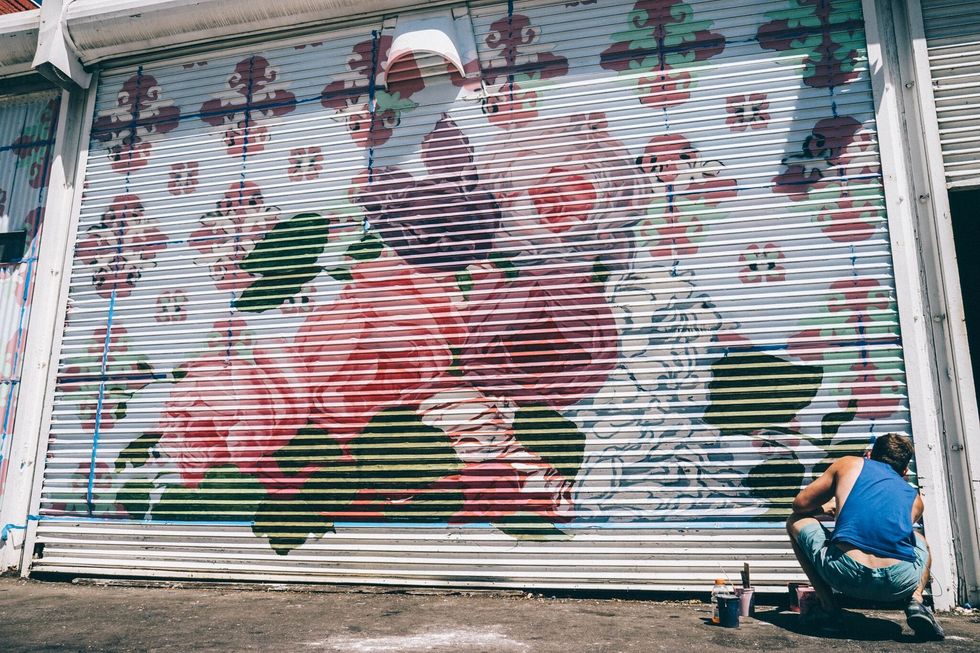 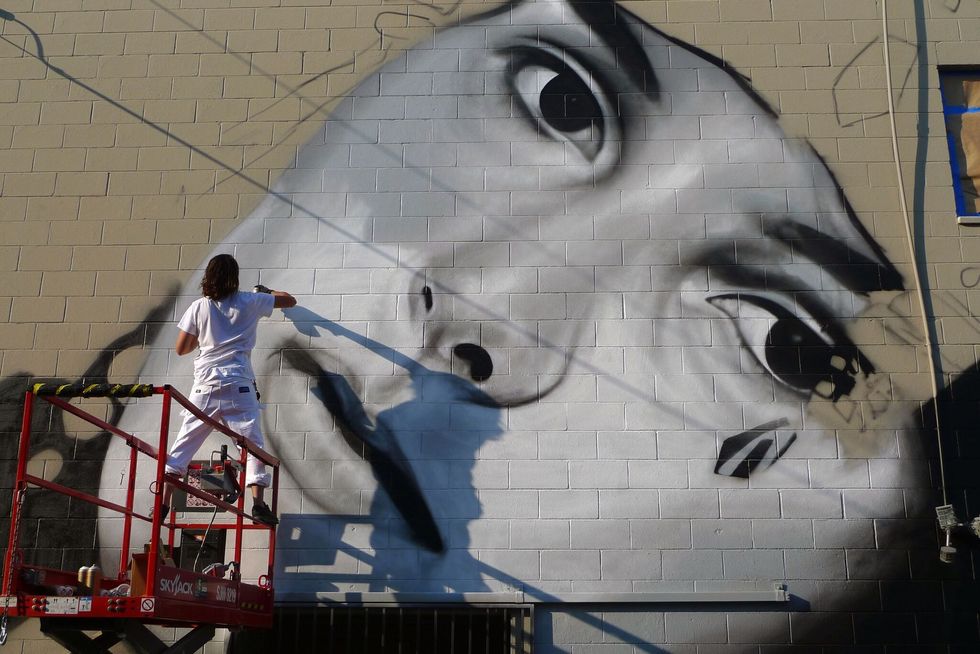 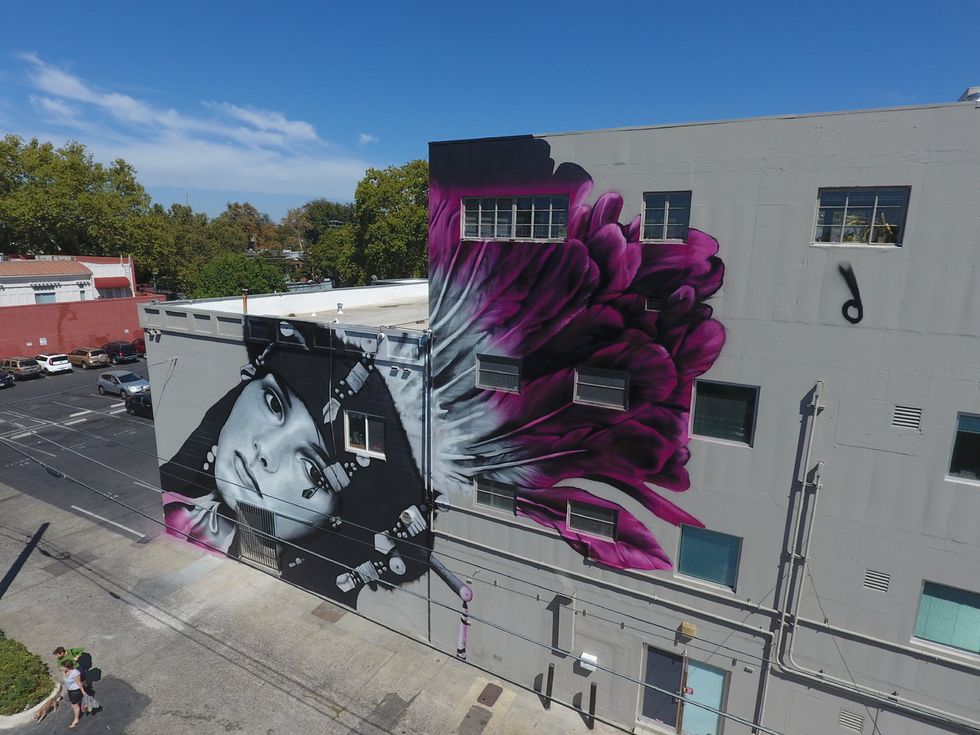 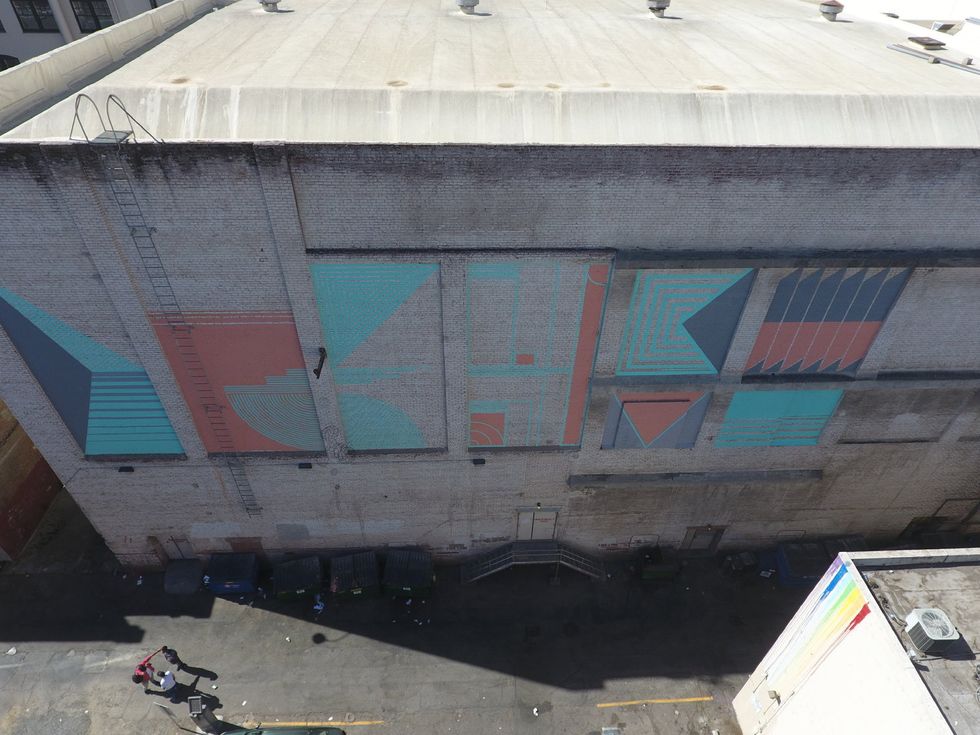 The exterior walls of Sacramento, it turns out, are filled with colorful art: Miller spent nearly all of 2016 pinning the locations of 420 murals, careful to also include images and the names of the respective artists.

"I started with the murals I knew, searched for mentions of murals in local media, identified others using Street View, browsed relevant hashtags on Instagram, and canvassed local blogs/lists/official sources to find more," explains the very diligent Miller on his blog, Sacramento Journalism Review. "I've seen every mural on the map in person, and, in keeping with the ephemeral nature of street art, some murals have disappeared while working on the map."

According to TheNew York Times, the murals showcase a range of talent, from the handiwork of elementary school children to pieces by such established artists as Irubiel Moreno (pictured at top), Drew Merritt, and Michelle Blade. Many of them are the result of the Sacramento Mural Festival, a weeklong event in August 2016 that brought together street artists from around the world.

Among Sacramento's most famous murals is Bright Underbelly, which covers the stretch of the Interstate-5 overpass that shelters California's largest farmers' market. The mural depicts a blue sky and the abstract branches and leaves of the sycamore trees that once grew onsite. With the new mural map, Sacramento residents and visitors will be able to find this and other more hidden artistic gems, such as Shaun Burner's new mural on the garage doors of the California Automobile Museum. // Sacramento Mural Map,fusiontables.googleusercontent.com