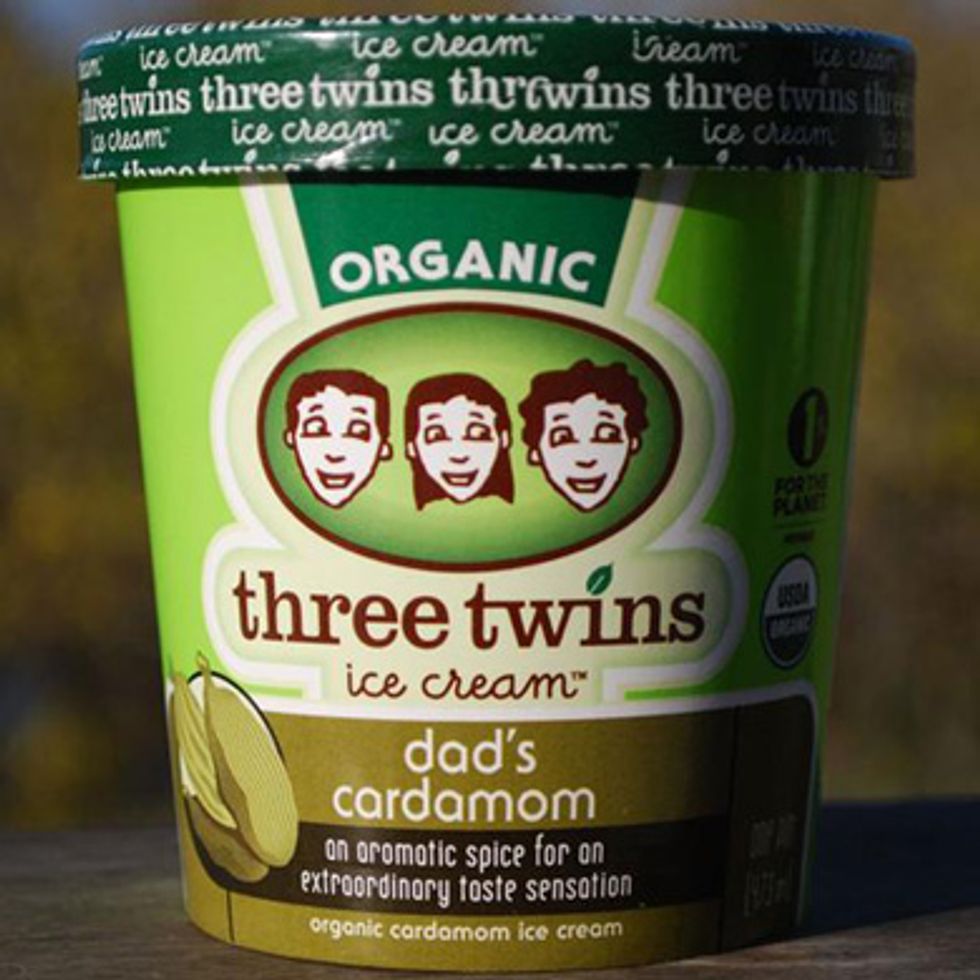 In case you forgot, Sunday is Father's Day. Don't stress. Lots of local food and drink gift possibilites are just a click away. Here are a few picks that will save you and your dad from the steak-of-the-month club.

1) Boccalone's Salumi Society is great Father's Day material. Buy dad a 3-month, 6-month, or 12-month subscription for assortments of porcine products delivered on a regular basis, straight to his door. There's also a Father's Day gift certificate option if you'd like to keep it open-ended.

2) Three Twins organic ice cream now ships all over the country too. If you can't fork over $3,333.33 for founder Neal Gottlieb to deliver 100 pints directly to dad, not to worry. A six pack of different flavors, including a heady pint of Dad's cardamom, still says "I love you."

3) Dynamo Donut will have a dozen donuts ready for dad as long as you get it together and order 48 hours in advance. Might we suggest the maple glazed bacon apple as the most dadly choice?

4) Liquor storeCaskstocks some of the hardest-to-find whiskeys, ryes and bourbons in San Francisco along with books and barware for booze geeks. Their rep Jake Chevedden suggests a bottle of Whistle Pig Rye "one of a very small handful of 100% ryes on the market" or one of the single cask bourbon offerings from Four Roses: "it's richer than their usual offerings...with lots of cigar box spice, vanilla, cinnamon and chocolate flavors."

5) Blue Bottle Founder James Freeman suggests a ceramic coffee dripper or mini Porlex grinder as great gifts for dad. For the thrill-seekers, the hand-grinder can even be used on a plane. If you're really on your game, pair one of these gadgets with Blue Bottle's new single origin Burundi beans. Freeman describes the coffee as "lovely, restrained, buttery and cinnamony."

7) Local breakfast gurus Jack Harper and Jason Jervis use Peruvian bananas in their banana walnut pancake mix and Guittard chocolate for the chocolate chip flavor. So no, this is not your gramdma's Bisquick. Buy dad a variety pack from their new company Jack and Jason's, then flip up breakfast in bed.