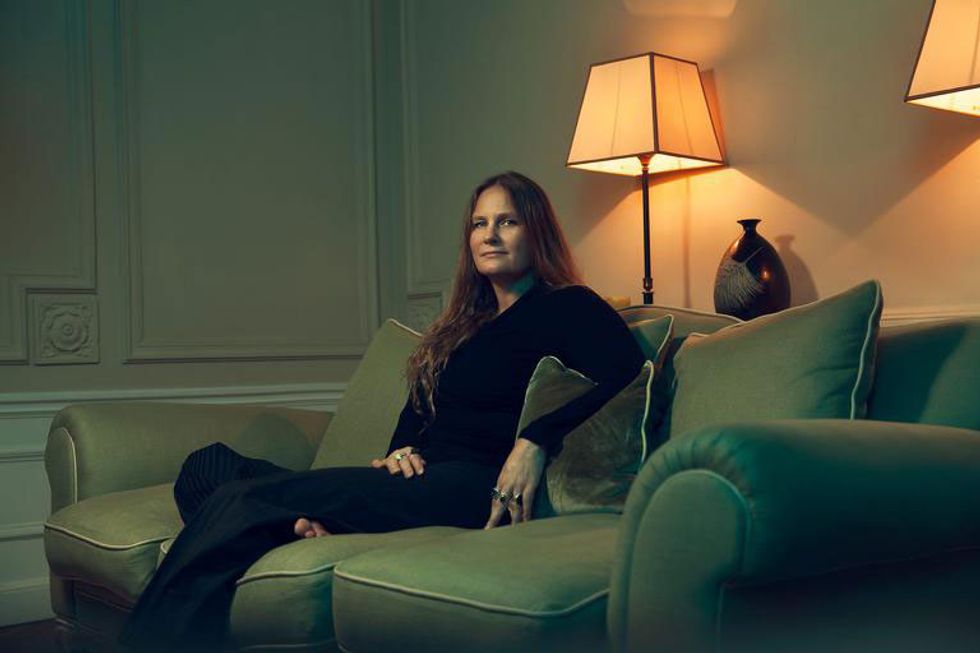 Everyone dreams of discovering a sunken pirate ship laden with gold, but John Chatterton and John Mattera, the real-life underwater explorers whose story is told in Robert Kurson's Pirate Hunters, actually think they may have found one.The ship in quesiton: The Golden Fleece, property of Joseph Bannister, an infamous pirate whose ship went down off the Dominican Republic in the 1600s. The duo face innumerable obstacles in their quest to find the long-lost vessel, from harrowing dives to face-offs with fellow treasure hunters. The result is a rollicking and completely true adventure story, perfect for a day of beach reading (and a lifetime of fantasies of chucking it all to go hunt pirate ships).

Real-life adventures of a different kind were in store for Patrick O'Neil, whose memoir Gun Needle Spoondetails his dangerous descent into addiction. A staffer at legendary SF club Mabuhay Gardens during the heyday of punk, he went on to become the road manager for the Dead Kennedys and Subhumans, among other leading bands of the era. But he lost it all to heroin addiction, and out of desperation, decided to lead a group of armed bank robbers. His book tells the story of how he got addicted, got in trouble, did time, and against all odds, finally got clean.

Lidia Yuknavitch has earned major acclaim for her novel Dora: A Headcase and her memoirThe Chronology of Water, and her latest book, The Small Backs of Children, promises to be her biggest hit yet. Inspired by the iconic photo of a little girl fleeing a napalm attack in Vietnam, the book shifts its setting to Eastern Europe, where an American photographer captures a little girl running from an explosion that has killed her family. Back in the States, his depressed best friend becomes obsessed with the image, and her husband and friends decide to rescue her and bring her to the U.S. The results are intense, provocative, and full of interesting feminist implications.