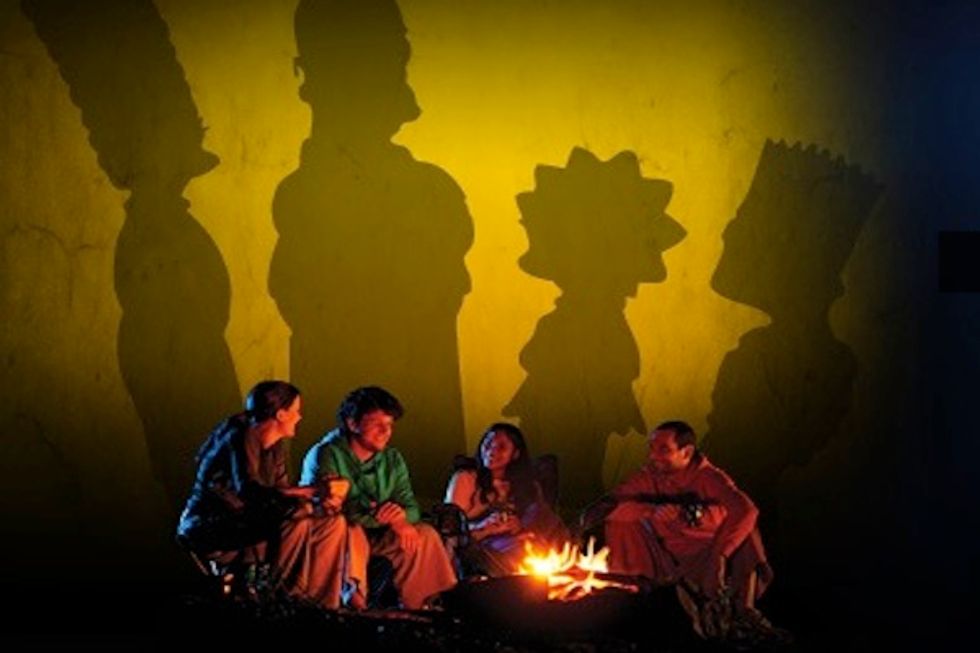 Here's what you need to know about seven amazing stage shows headed our way.

Winner of four Tony Awards, including Best Musical Revival, Diane Paulus' 2013 revival of Bob Fosse/Stephen Schwartz turns the dark musical into a three-ring circus with eye-popping spectacles. Don't forget about the many memorable hits that came from the show, including Broadway standards including “Corner of the Sky,” “Magic To Do,” “Glory,” “No Time at All,” “Morning Glow,” and “Love Song.” (Golden Gate Theater, Sept 23–Oct 19)

Jukebox musical based on the life of Motown founder Berry Gordy and his journey from boxer to the music mogul who launched the careers of Diana Ross, Michael Jackson, Smokey Robinson, and many more. (Orpheum Theatre, runs through September 28)

Chicago (and all that jazz) returns. (Orpheum Theatre, November 7–6)

Based off the Disney movie, this musical is high-energy and high-testosterone. Newsies sings the story about a gaggle of boys who become unlikely heroes when they stand up to The Man. (February 17–March 15)

Five-time Tony winner Angela Lansbury returns to San Francisco to play kooky medium Madame Arcati (she nabbed a fifth Tony for this role) in Noël Coward's comedy Blithe Spirit. Probably one of the last times you'll be able to see this living icon grace the floorboards in SF. (January 20–February 1)

Bay Area-born playwright Anne Washburn's comedy Mr. Burns imagines a dystopic society where, according to the New York Times, "the retelling of a Simpsons episode helps create security and culture."  A cult hit in New York that's bound to be a SF favorite, too. (A.C.T., February 18–March 15)

Stephen Sondheim's musical take on Ingmar Bergman's Smiles of a Summer Night, this confection features such masterpieces as "A Weekend in the Country," The Miller's Son," "Every Day A Little Death," and—why not—"Send In the Clowns." Expect musical waltzes and sexual shenanigans over a midsummer's night at a country home in 1900s Sweden. Oh, it also features some of Sondheim's finest and most complex lyrics to date. (A.C.T., May 20–June 14)