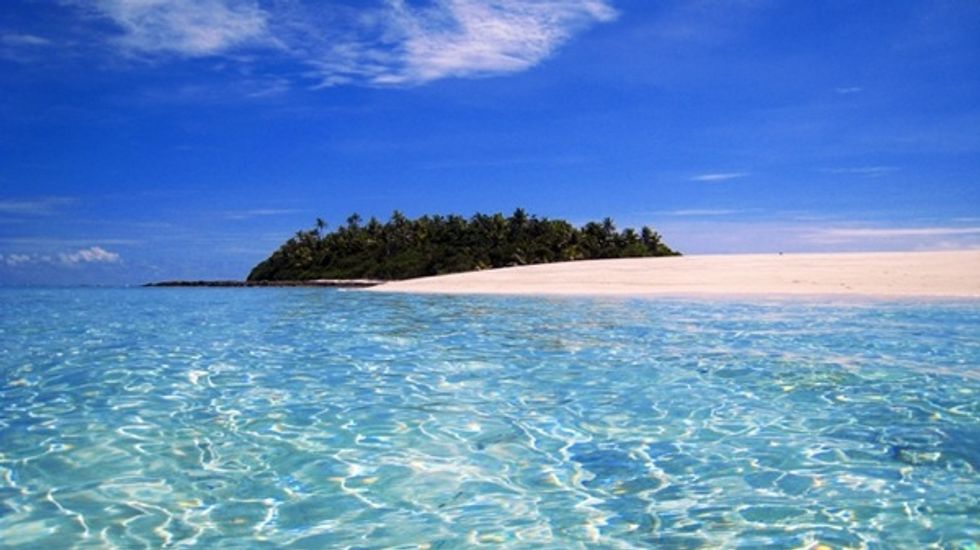 The same week that industrial designers and roommates Joe Gebbia and Brian Chesky quit their day jobs back in 2007 to try and become entrepreneurs, the landlord of their SoMa apartment hiked their rent.

Faced with a sudden need to make some extra cash, they hit upon an idea. They knew that a major design convention was opening in town and that the hotels were fully booked.  So they contacted the attendee list to offer airbeds in their apartment for people having trouble finding a place to stay.

The response was overwhelming and they quickly booked three guests, which netted them $1,000 or so, and in the process Airbnb was born, a community marketplace for people to list and find unique places to stay around the world.

Fast-forward to today, and Airbnb (which is headquartered in SoMa) is truly global in scope and has reached what Gebbia calls a "tipping point," with over 60,000 active listings in 12,663 cities in 181 countries. And just yesterday, it was announced that  actor/tech fanatic Ashton Kutcher has invested a significant amount of money in the company and signed on as an advisor.

Despite their rapid growth, Airbnb sees their service as a return to the tradition of boarding houses that housed travelers for generations until WWII ended and the modern age of hotels for the masses began. "Our system is a scaled version of what happened back in our apartment," says Gebbia. "Airbnb is a marketplace where this can happen anywhere. We are facilitating real-world transactions and interactions between people who otherwise never would have met."


Gebbia and Chesky, who met while studying at the Rhode Island School of Design, have relied heavily on their training as designers to build out their service.

"The premise when you design a product is you should 'become the user,' Gebbia explains. "You need to empathize with the person you are designing it for, and feel their painpoints."

One of the main issues for users, they knew, would be trust. After all, any service bringing together two complete strangers, often thousands of miles apart, one selling and one buying, has multiple things that could go wrong (ahem, for $10, you can rent out a bathroom for the day near Dolores Park).

"In the realm of trust," Gebbia says, "we had to innovate. Airbnb's system has three components: Profiles, Payments and Reviews."

In order to list a property initially, you need to post a verifiable profile, and the more richly detailed the profile, the better sense potential customers develop about who you are and what your space is like.

Once somebody books a night, the guest pays Airbnb, which holds that payment until 24 hours after checkin. "The host has to deliver what they're offering, and the guest has to be reliable too, and we help take the pain out of the whole transaction for both parties," says Gebbia.

But without a doubt, he says, it is the reviews that seal the deal. "The reputation system is core to Airbnb, and the rate of feedback is astonishing --75 percent of hosts and 80 percent of guests write reviews (both public and private) of each other and the experience they just had."

Over time, the listings only become more valuable, with a rich collection of reviews (some spaces have hundreds now). Recently, the company launched its social connections function, which layers in your social graph from Facebook on top of your Airbnb network to find friends who have listed or stayed in the propertes currently being listed.

This has resulted in some 23 million connections on the site, all part of the network effect available in the era of social media.

In addition to its latest celebrity investor, the service's raised over $7 million --led primarily by Sequoia Capital and Greylock Partners. And while running a fast-growing startup can be pretty much a 24-7 experience, co-founder Joe Gebbia is already planning his next vacation to one of the destinations listed on his site -- a private island in Fiji (see photo).

To check out what's available on Airbnb, you can browse their Collections, which include wine-country destinations, and a set of exotic spaces, as well as listings by city or country.