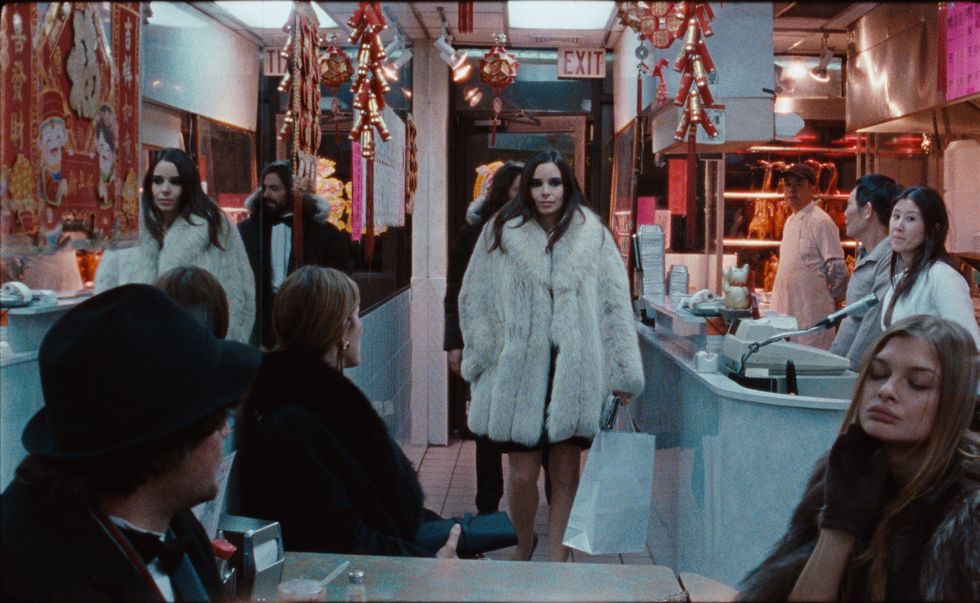 The 29th International Asian American Film Festival today announced this year's juried awards, bringing to a close the San Francisco portion of the nation's largest showcase of Asian-American and Asian films. Since March 10, the festival has screened 31 narrative features, 16 documentaries and 63 short films from 20 countries.

“This year saw a slew of bold and refreshing films in the competition sections and once again showed the richness and urgency of voices in the Asian American community," Festival Director Masashi Niwano said. "I'm proud to say that our jurors had their work cut out for them.”

This year's jury included Aseem Chhabra, an entertainment writer and host of the online series The Aseem Chhabra Show; Quentin Lee, director of former festival standout The People I've Slept With (2009); and Leonardo Nam, star of the festival's 2009 Best Narrative Feature, Half-Life. The Comcast Narrative Competition winners for 2011 are:

Best Film: The Imperialists Are Still Alive!, Dir. Zeina Durra
Jury Statement: "Great filmmaking has to be courageous. This film has a clever and engaging script and an inspired sense of humor. Depicting a slice of life of an artist, it takes us inside the world of eccentric artists in New York and reminds us of the freshness of Wayne Wang's Chan Is Missing."

Special Jury Prize: The Taqwacores, Dir. Eyad Zahra
Jury Statement: "It's an important thing for this film to be made because it shows the diversity of Islam that we don't see in popular media. With well-drawn characters that we care about, the film is engaging to a universal audience."

Winner, Best Film: Made in India, Dirs. Rebecca Haimowitz and Vaishali Sinha
Jury Statement: "An unflinching and surprising look at a rapidly growing industry that puts women's bodies on a new global market."

Winner, Award for Achievement in Citizen Journalism: Open Season, Dirs. Lu Lippold and Mark Tang
Jury Statement: "A nuanced approach to an urgent contemporary issue – that of refugee and migrant struggles to find a home and justice in 21st-century America."

The festival continues through March 20 in San Jose, with the world premiere of UPAJ at the Montgomery Theater on March 18, and a selection of the festival's films at the Camera 12 Cinema from March 19-20. The Audience Awards for Best Narrative and Best Documentary features will be announced after the festival at caamedia.org.