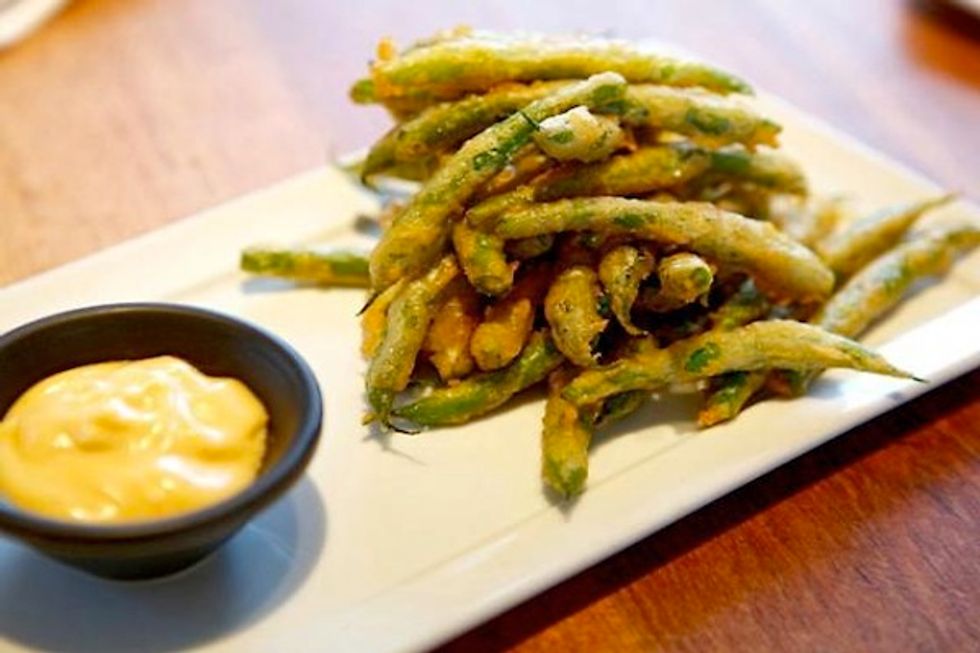 Marlowe, the popular eatery made famous for its Michael Bauer-championed burger (it really is that good), plans to move just one block away and into 500 Brannan, the prized corner site of Keller’s Coco500. This will then allow the new Marlowe to grow from 40 to 80 seats, add a full liquor license, and expand its menu offerings. They even plan on adding a walk-up burger window, so anyone can grab a beloved burger when the mood strikes.

After hearing word that their building might be torn down, the Marlowe team decided to look around for a new home, but they wanted to keep it in the original neighborhood in order to suit their (many) loyal customers.

As for Coco500's famous battered and fried green beans (which made it onto 7x7's Big Eat 2014), Marlowe plans on keeping them on the menu as a clever, respectful tribute to the Coco 500 legacy.

Look for the new Marlowe to open in October later this year.