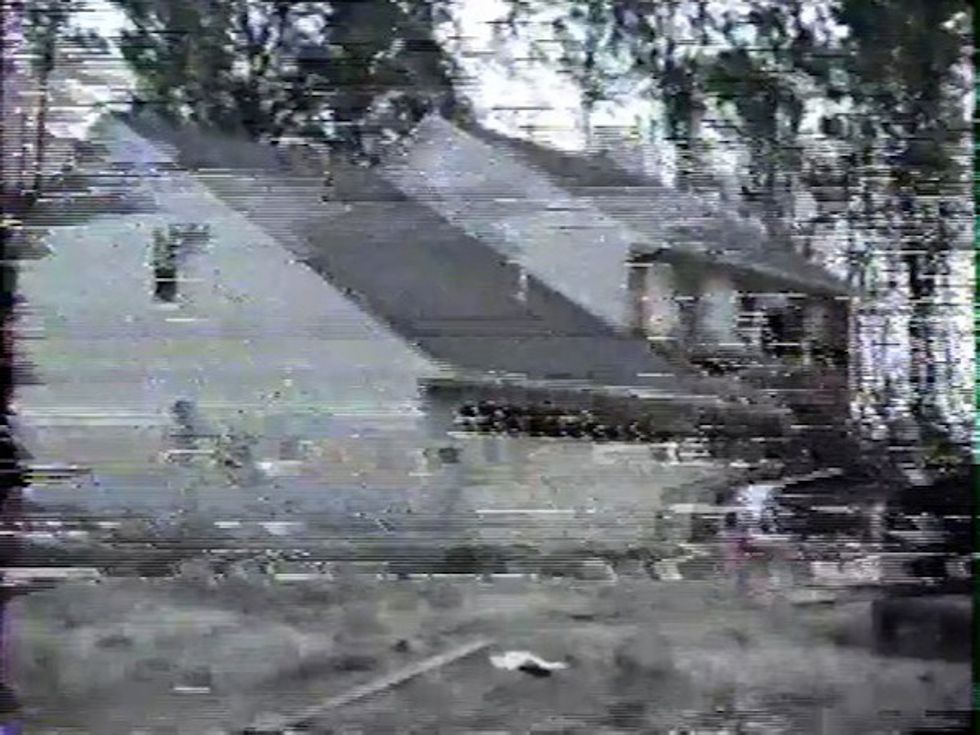 Five Exhibitions of Local and European Artists Open This Week

This week's art openings within the gallery circuit and the San Francisco Arts Commission showcase local and international artists alike, in places prompting conversation between them.

Conversation 6 and Engulfing the Elusory, at SFAC Galleries

The San Francisco Arts Commission presents two new exhibitions, the larger of which will be the last to occupy its current Veterans Building location before the space closes for a two-year renovation. Appropriately enough, both of them foreground loss in poetic, immersive multimedia installations.

As part of SFAC's ongoing Conversations series, which features the work of a prominent local artist alongside complementary work by an artist elsewhere on the globe, Jason Hanasik situates the viewer in a video and sculpture-based simulation of his family's home, which was lost to foreclosure in 2010. Opposite Hanasik, Dutch artist Berndnaut Smilde, who has come to fame for his exhibitions of actual clouds suspended in gallery space, will present a photographic image of one of his previous works but at massive scale, effectively transforming it from documentation into an installation itself.

Meanwhile, at SFAC's window site, viewable from Grove Street, Rachel Mica Weiss presents Engulfing the Elusory, in which the artist responds to her experience enduring Hurricane Sandy with an installation of objects evocative of coastal environments in peril.

Opening Reception for both exhibitions:  Friday, February 15 from 6 - 8 pm

Street Dreams, at 1AM

In this two-artist show, Christopher De Leon and Eric "Emagn1" Nodora bring their respective aesthetics to bear on the perception of urban homelessness. Their mixed-media paintings, hand-wood engravings, drawings, and installations will not shy away from the dark and the dismal as they grapple with the ugly practice of objectifying the homeless in order to ignore them. At the same time, however, the works do possess occasional splashes of color – tokens, perhaps, of the life force that once did and in many cases still does burn in members of the homeless population.

Street Dreams runs from February 15 through March 16 at 1AM, 1000 Howard Street

Composed and Performed, at Ever Gold Gallery

Sadie Barnette's practice is tough to summarize. While formally minimal and often described as "deadpan," the works lyrically navigate a large and multifarious thematic terrain ranging from the nature of extra-legal (black market) economies, to questions of family and lived identity experience, to "the party." In this exhibition at Ever Gold Gallery, Barnette presents sculpture, installation and photography that address these themes through a language of West Coast vernacular, economic formalism, text and abstraction.

Composed and Performed runs from February 16 through March 15 at Ever Gold Gallery, 441 O'Farrell Street

Swedish artist Noam Rappaport seems to love painting for the very reason that so many artists avoid it: Namely, its rich history and all the cumbersome weight that this entails. Rappaport shoulders the load with a grace that has earned him much international attention, at times seeming to replicate the geometric shaped-canvas compositions of 20th century forbearers like Frank Stella or Ellsworth Kelly, and at times subverting such an approach with gestural looseness or representational drawings. The opportunity to see work by this intriguing, category-eluding artist is not to be missed.

Noam Rappaport runs from February 15 through March 23 at Ratio 3, 2931A Mission Street