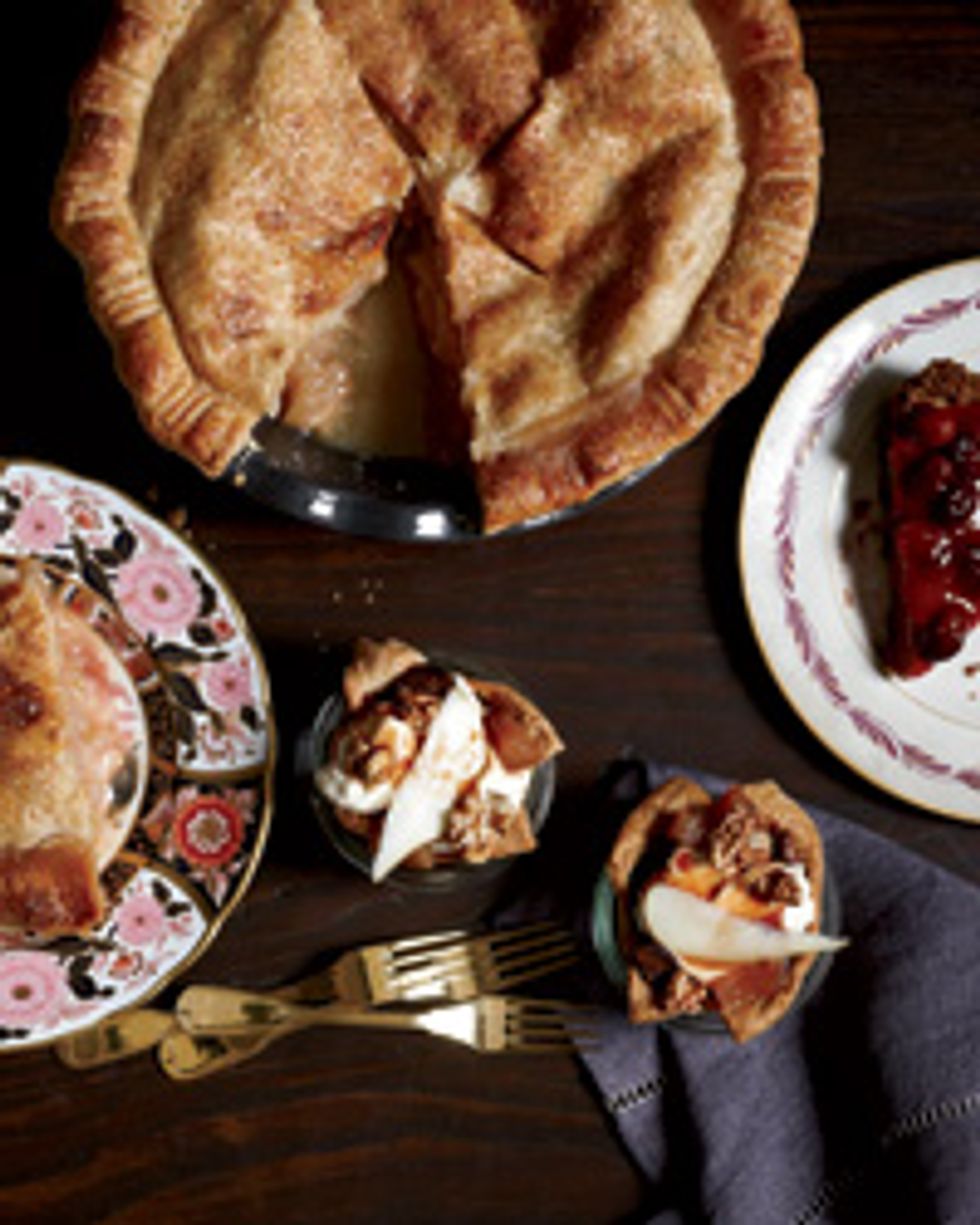 It's Pi Day at the Exploratorium, where they're celebrating the never-ending number and Einstein's birthday. At 2:15 p.m., they're serving slices as part of their pi-related activities. Joining in is Three Babes Bakeshop, which is selling and delivering toffee apple, salted almond custard, salted honey walnut, vanilla sugar buttermilk, and chocolate pumpkin pies for $31.41 all day long.

Starting at 2 p.m., the Royal Exchange will be closing down Front Street between California and Sacramento street for their annual block party. Expect Irish food and drinks and a live band starting at 5 p.m.

The San Francisco Italian Athletic Club's Battle of Chefs goes down at 6:30 p.m. Three chefs, each representing different regions of Italy, are battling it out for bragging rights. For $60, you have the chance to taste the competition and vote for your favorite: Michele Belotti from the Marina's Ristobar, Rutilo Duran from Alameda's C'Era Una Volta, and  Massimo Covello, formerly of Mill Valley's Piazza d'Angelo.

That same night, Jardiniere is raising money for Litquake with a $59 literary-themed dinner.