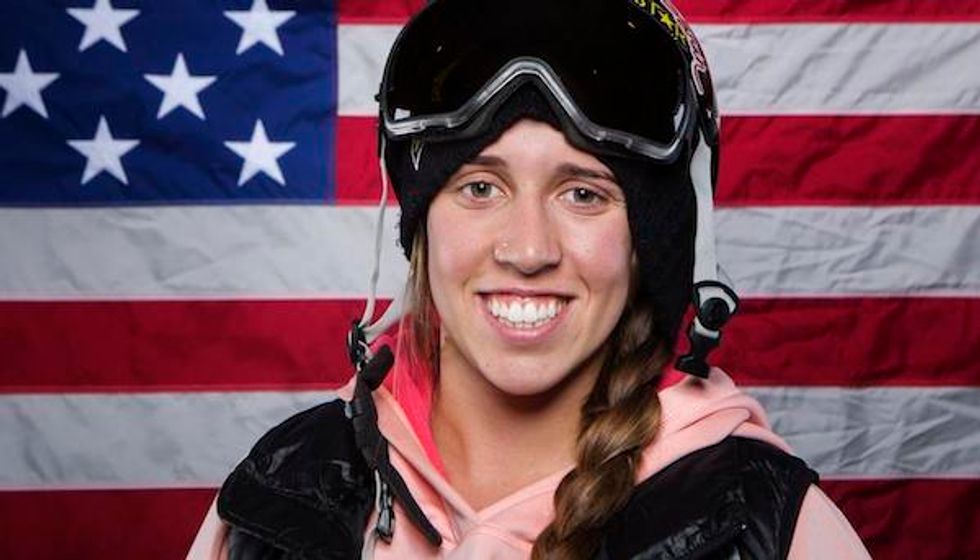 Four Local Athletes to Watch in the Olympics

California sent more athletes to Sochi than any other state, and there are a fair number of Northern Cali Olympians to keep your eyes on. Southern California native Shaun White may have bombed in the half-pipe snowboard competition and bowed out of slopestyle, but Tahoe snowboarder Jamie Anderson is bringing home the gold medal in the high-flying event. Here are four other local athletes to watch:

This Truckee snowboarder is one of our best local hopefuls. He’s won gold seven times at the X Games and five times at the World Cup. But Holland hasn’t delivered in the Olympics. Hoping this will be his year.

Edmunds was born and raised in Santa Clara, and could bring a medal back to the area. She’s just 19-years-old, and people are comparing her to Tara Lipinski, who at 15, defeated Michelle Kwan in the 1998 Olympics.

South Lake Tahoe resident Bowman made a name for herself in the X Games by winning three medals. Keep an eye on her in all the freestyle competitions at Sochi.

This San Jose born athlete won the Junior World Championships back in 2005 and traveled to Vancouver Olympics in 2010. He’s not expected to medal, but it’s still nice to root for a hometown athlete.

For more details on the Olympics schedules and when you can catch these hometown athletes on the big screen, visit NBC's page.