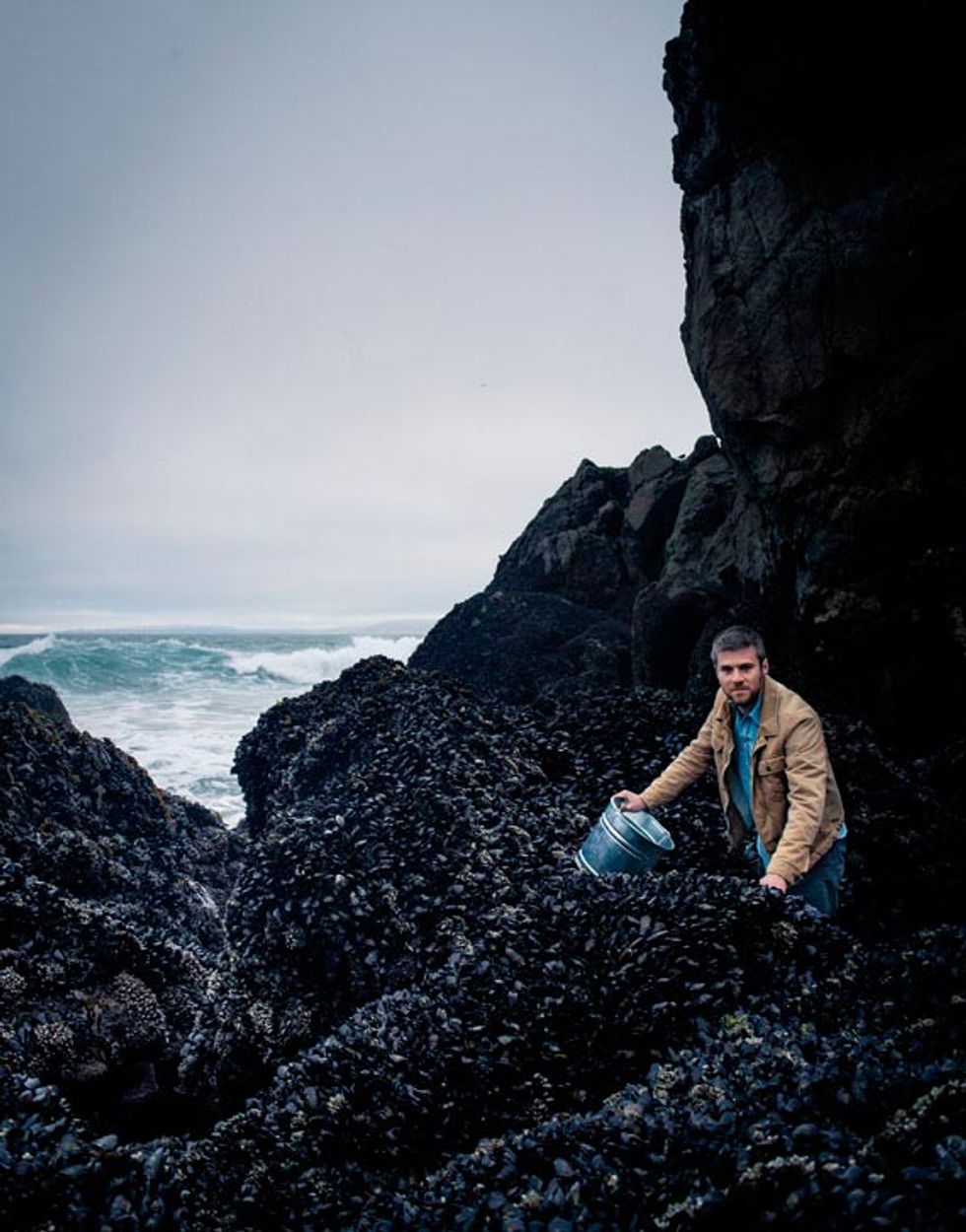 Few entrepreneurs can say they got their start selling mushrooms out of the back of a car. Haight dweller Iso Rabins is that diamond in the rough, with an untraditional trajectory through the SF dining scene. In 2009, Rabins began hosting foraged dinners dubbed The Wild Kitchen and later launched the barely legal Underground Market, where unlicensed local food vendors could peddle their goods at secret pop-up events. The market quickly grew to include 50 vendors and brought nearly 2,500 visitors before it was shut down by the city in 2011.

But where there’s a will, there’s a way: This summer marked the Underground Market’s celebrated return. Now, the renegade foodie is taking his communal incubator to the next level as architectural plans begin this month on Rabins’ Forage Kitchen, which will become the city’s first coworking food space thanks to $150,000 in funds raised via Kickstarter (they’re still seeking investors, so there’s time to lend support). With plans to open next summer, the spot will eventually house a professional kitchen, cafe, retail space, rooftop garden, and a brewer-in-residence program. “I’d love to think of it as a nexus point—the heart of these businesses.” Only this time, it’s all on the up-and-up.

Where to  forage now:
I go down to Pescadero for seaweed and mussels; North Bay for abalone and spear fishing.

Beloved bar:
The bartender at Club Waziema seems like she just wandered back there and is genuinely surprised you want to order something.