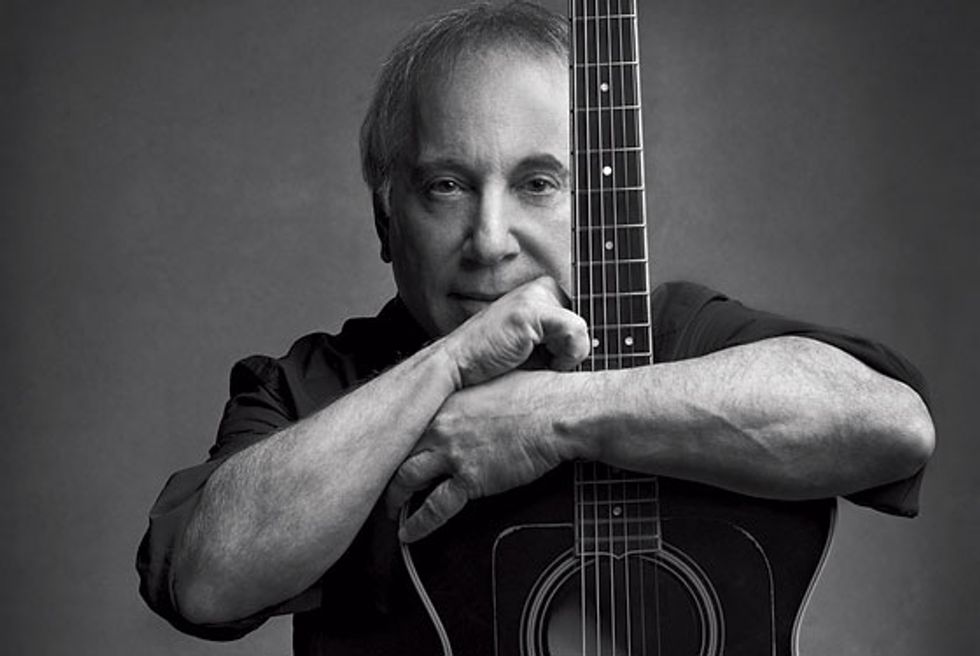 Paul Simon's on the road again with his first new record in five years, and he's just added a few dates to his spring tour (his shows at Davies and The Fox are already sold-out). You may know him best as half of the Simon and Garfunkel duo, but don't expect a show of "Mrs. Robinson," "Cecilia," and "Scarborough Fair." For this tour, the legendary folk artist plans to play from the forthcoming So Beautiful or So What (out April 12) as well as songs that he's seldom performed live. Tickets for this intimate show at the Fillmore on April 27 go on sale this Saturday, April 2, at 10 a.m. on LiveNation and are bound to sell out in minutes.

If Broadway's more your thing, snag tickets to Aussie actor Hugh Jackman's limited engagement run at the Curran Theatre (which the artist calls one of the best venues in America). For two weeks only (May 3-15), the thunder from down under, otherwise known as Wolverine, will perform his Broadway and Hollywood musical favorites, all backed by a 17-piece orchestra. Tickets go on sale this Friday, April 1, at 10 a.m. here.