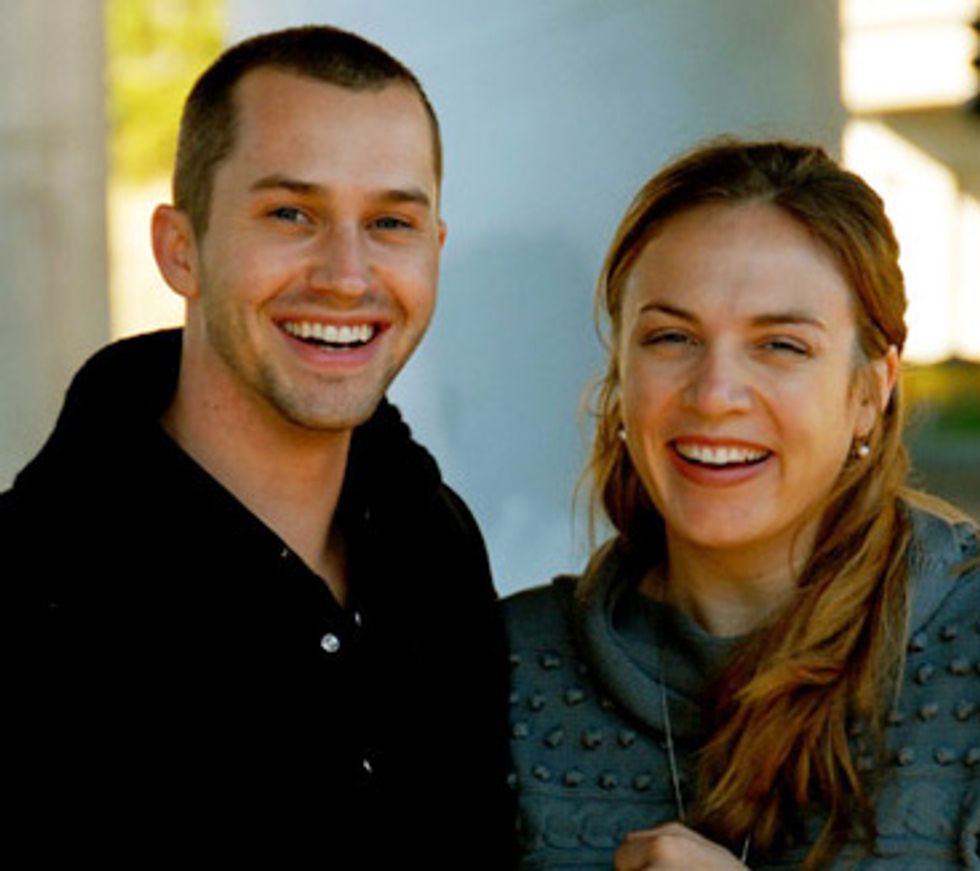 How Far Will Christopher Collins go on Project Runway?

In the run-up to the premiere of Project Runway Season 8 next week, many San Francisco fashion fans are wondering just how far local designer Christopher Collins will go on the reality show.

By the looks of things, pretty far. Friend and business partner Erica Tanamachi, the creative director for the Christopher Collins label, says she hasn’t heard a peep from Collins since he departed for New York on June 12.

Contestants are apparently barred from communicating with those outside the show during filming, so unless Collins has decided to take a protracted and unnecessarily reclusive East Coast vacation, he’s still in the game after more than five weeks of production.

For her part, Tanamachi won’t be surprised if Collins makes it to the end of the high-stress, exhausting competition.

“He’s really good under pressure, and that’s how our collections are made. Some people collapse under it, but Christopher is one of those people who can really channel that energy into creativity,” she says.

Regardless of the outcome, Tanamachi says she and Collins hope the show will provide the company with exposure outside the Bay Area.

“For companies like us who don’t have the financing behind us to take us really far, these opportunities are one in a million,” she says.

If you want to celebrate the premiere of Project Runway Season 8 with Tanamachi and local fans of Christopher Collins, we hear you can stop by the Sutter Street boutique on July 29 for 10 percent off storewide or meet up to view the show at the Lonestar Saloon that night.