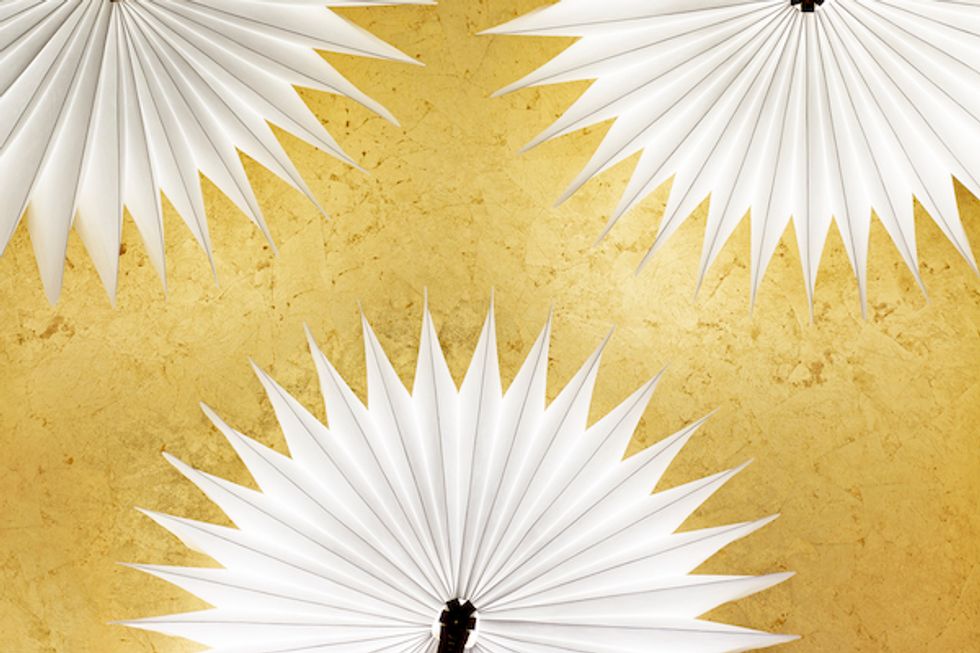 What does this mean for the San Francisco-based architect? His design stands a chance at being adopted into the Smithsonian collection—yeah, that one. “Apologies for being a bit shameless here, but it's kind if a big deal,” says Gunawan. We featured the striking night light in our December issue last year—its deceptively simple design inside the case of a wooden book, which unfolds like an accordion to behold a miraculous LED glow, conjures oohs and ahhs every time. Plus, it’s got a rechargeable lithium-ion battery, which provides as much as eight hours of lights at a time, no power cord required, and various hanging options (thanks to a leather hanging strap and powerful magnets). It’s an ingenious and stylish option for any modern day dweller.

There are currently 20 design objects up for nomination for the award, and Lumio can win if Gunawan gets the popular vote—that’s where you come in. Cast your vote here daily between now and October 6. A Smithsonian collection designer in our midst? Let's make it happen.