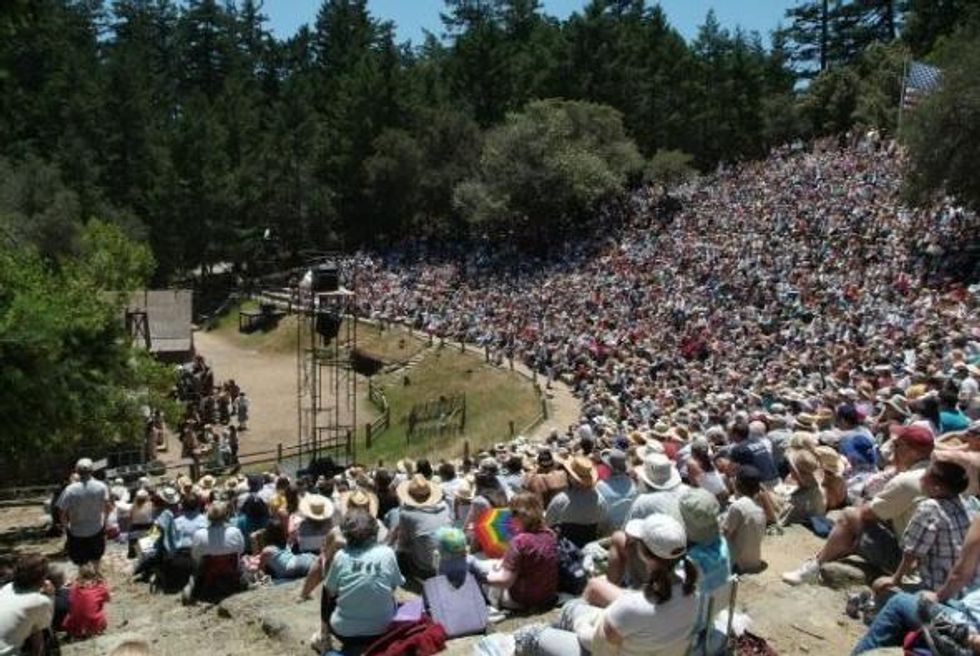 Though Marin is known for its local blues acts and jam bands, the area is also host to an eclectic music scene. Here are two concerts and a brand-new festival you won’t want to miss!

Government funding for Mount Tam and other local state parks has been cut dramatically in recent years. Profits from the Mount Tam Jam will go towards urgent projects on the mountain as well as other Marin state parks. Saturday, June 22 at 12-7 pm, general admission tickets are $50 here. @ Mountain Theater, Mt. Tam

Revolver at Fenix
The band Revolver, a Bay Area trio specializing in covering 1960s rock bands such as Buffalo Springfield, The Byrds, and The Hollies, will play the catchy, introspective 1964 Beatles album Beatles for Sale at Fenix in downtown San Rafael. The stylish Fenix venue, which opened earlier this year, sports marble floors, tables for dining, and a backlit bar, all in the color palette of the mythological phoenix. Saturday, June 15 at 8 pm, tickets are $15 at the door or reserve a seat by making a dinner reservation here. @ Fenix, 919 Fourth St. San Rafael