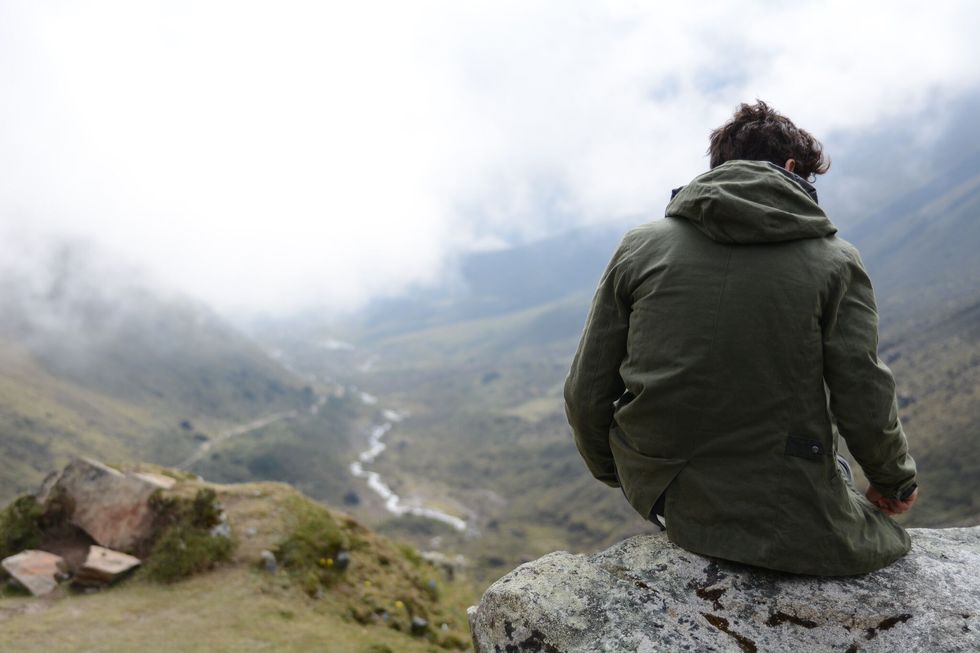 Once Pushed Out by the Nazis, a French Outerwear Brand Is Reborn in San Francisco

In 1925, in his shop on Rue de Bondy in the western outskirts of Paris, budding entrepreneur Joseph Smutek began making quality raincoats that were meant to last for generations. His business enjoyed 15 years of success before the 1940 Nazi invasion forced the Jewish craftsman and his sons to flee France and immigrate to the United States, shuttering their business forever. Seventy-five years later, Smutek's great-grandson, Daniel Smith, is reviving the brand in San Francisco.

What began as a tale all-too-familiar to the WWII-era European Jewish community, continues as a tale all-too-familiar in the Bay Area. Long fascinated by his family’s story and their passion for craftsmanship, Smith quit his tech job to pursue something that carried more meaning. He had discovered old sketches and textile swatches in his family's attic, and set out to revive his great-grandather's business. "I wanted to create something that was as classic as old San Francisco, but with modern style," Smith says.

Renamed Ketums (which is Smutek spelled backwards), the brand's first offering invokes the spirit and commitment of its namesake with fine materials and clear attention to detail. The Bondy Jacket is both a tribute Smutek's French beginnings and Smith's Bay Area home—the perfect all-weather heritage coat.

Handmade in Oakland, the versatile raincoat is made from a heavy waxed canvas sourced from a family-run mill in Scotland, has a tailored fit, Japanese corduroy details, and a brushed-flannel lining. The piece is timeless, and equally at home exploring Ocean Beach or draped over your desk chair at work.

When Smith's initial small offering of the jacket, in March 2015, quickly sold out, he realized that it wasn't just men in SF who were interested in a classic, all-weather jacket. In the past year, he's shipped orders as far as Australia and Eastern Europe, and has also added a slimmer-cut women’s style with similar details.

Smith hopes to expand his lifestyle brand soon with additions including a watch, flannel, and of course more coats, including a rockin' moto jacket with lots of zippers and slanted pockets that he calls "the perfect L.A. jacket."

One thing is certain: This is a jacket you can pass on to your grandkids some day.

The inside tag of the Bondy Jacket evoke the adventurous SF spirit. (Courtesy of Ketums)

//  Both the men and women’s jackets come in Harbor Grey and Hunter Green color and retail for $368. Shop at ketums.com