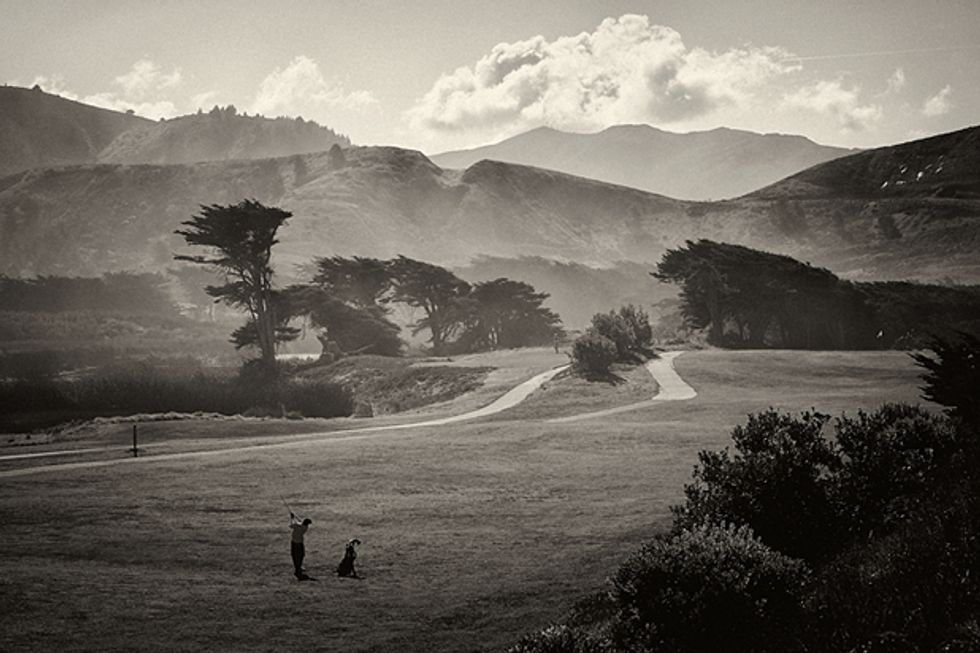 One of the many beautiful things about living in the Bay Area is the possibility of playing a pleasant 18 holes of golf a stone’s throw away from the Pacific Ocean (in the middle of December no less). However, one of the most scenic and affordable places to do so, Sharp Park in Pacifica, is facing a pending closure.

The historic golf course is under fire from environmental groups because it harbors two endangered species – the San Francisco garter snake and the California red-legged tree frog.

Two weeks ago, the SF Board of Supervisors narrowly voted to order the Parks & Recreation Department to turn the property over to the National Park Service, who claims they will not manage any land there with a golf course on it. Mayor Ed Lee has 10 days to veto the law, and those 10 days end tomorrow (Dec. 20). If the city ultimately decides to turn it over to the NPS, the golf course would be developed into a wetlands and habitat restoration with walking trails.

Opponents to the law point to the Presidio Golf Course as an example of what could become of Sharp Park. The Presidio course is on federal land and has been a national historic landmark since 1962. The pesticide-free golf course has coexisted for years with declining species, like the western screech owl, the wrentit, and Hutton’s vireo.

Sharp Park, designed by internationally renowned architect Alister MacKenzie, opened in 1932. It is one of the few public, affordable golf courses in the San Francisco area.