From the Archives: Photo Book Remembers SoMa's Colorful Pre-Tech-Boom Past

Most young San Franciscans can't even remember a SoMa before the Moscone Center or AT&T Park, when the neighborhood was filled with auto repair shops and unironic billboards advertising PBR. South of Market, a new photography tome by Janet Delaney, turns back the page to SoMa's dingy-yet-vibrant past, offering a glimpse of life B.T. (before techies).

After moving to SoMa in 1978, Delaney watched on as the predominately blue-collar neighborhood became the stomping ground for engineers from Yelp, Zynga, and Dropbox. From 1980 to 1982, she photographed the streets that she called home—until rising rents forced her to move to the Mission. More than 30 years later, the photographs are an incredible time capsule, showcasing SoMa as a gritty melting pot of leisure suits, big cars, and multiracial families.

"There are still auto repair shops and some light industry," Delaney recently told Fast Company. "But now they are side by side with fancy tattoo parlors, high-rise apartment complexes and warehouses converted to startup offices—and a whole block of big box stores like Costco and Bed Bath & Beyond."

Still, Delaney isn't bitter about the latest influx of Silicon Valley elite. Rather, she sees them as any other immigrant coming into SF.

"Each new group creates its own dynamic in this rather small town," Delaney says. "As the tech workforce gets a bit older, many will stay in the city and truly invest in it on all levels."

// The book is available for purchase through Amazon. 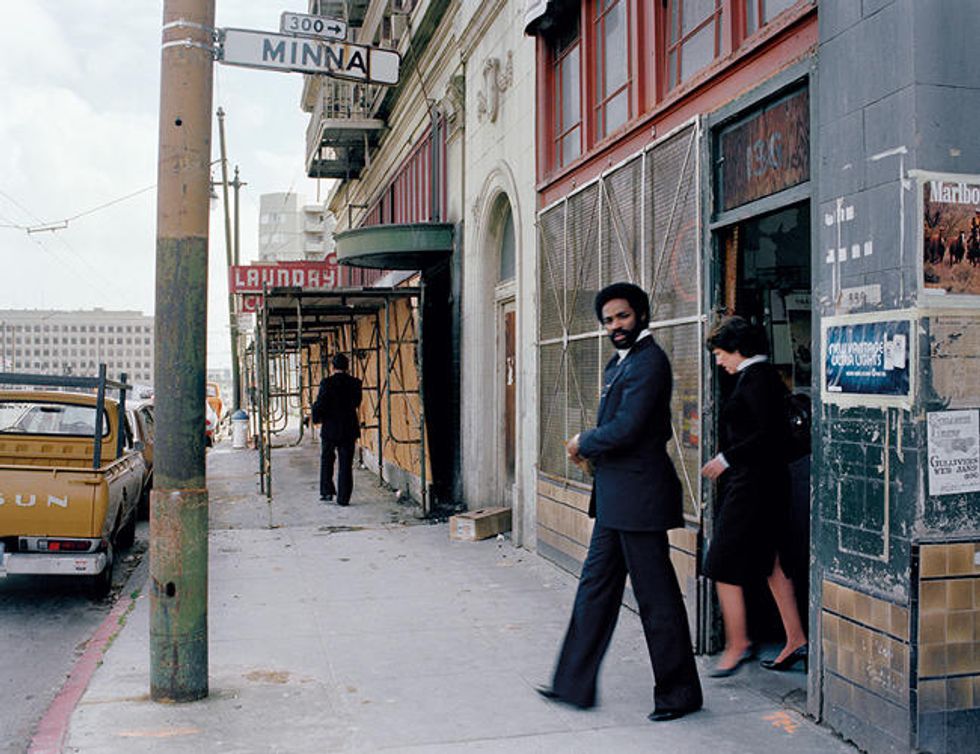 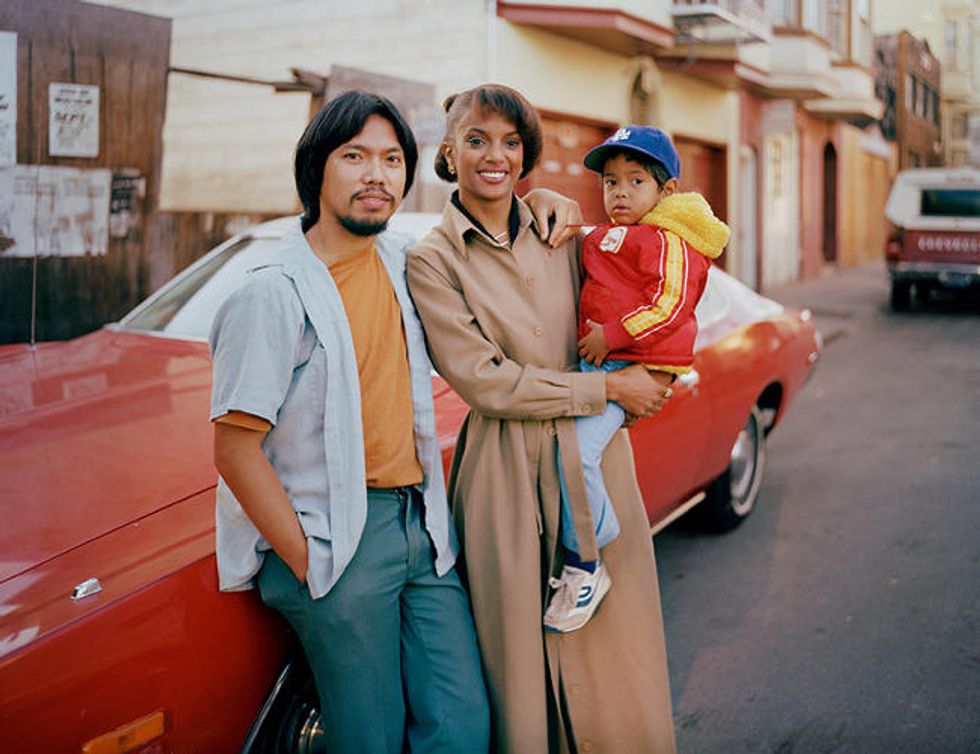 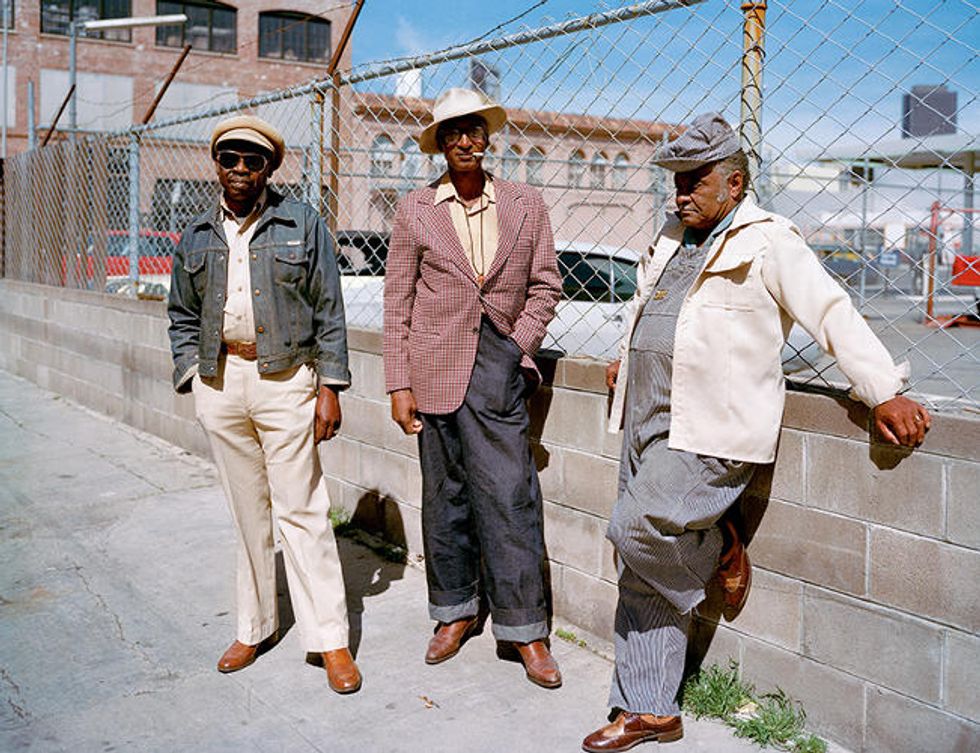 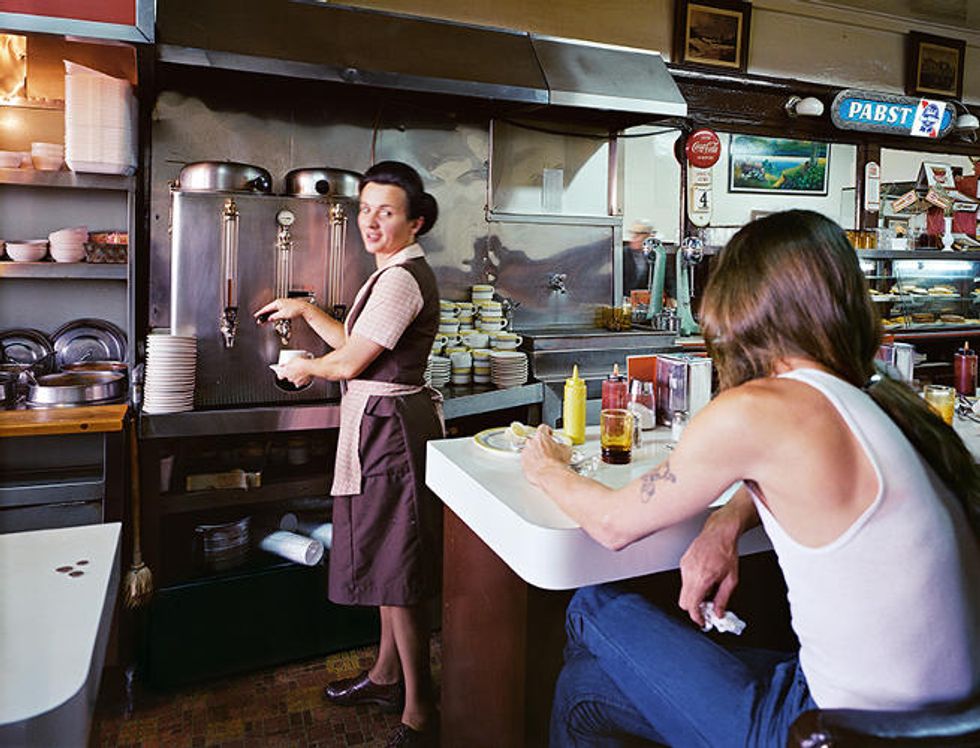 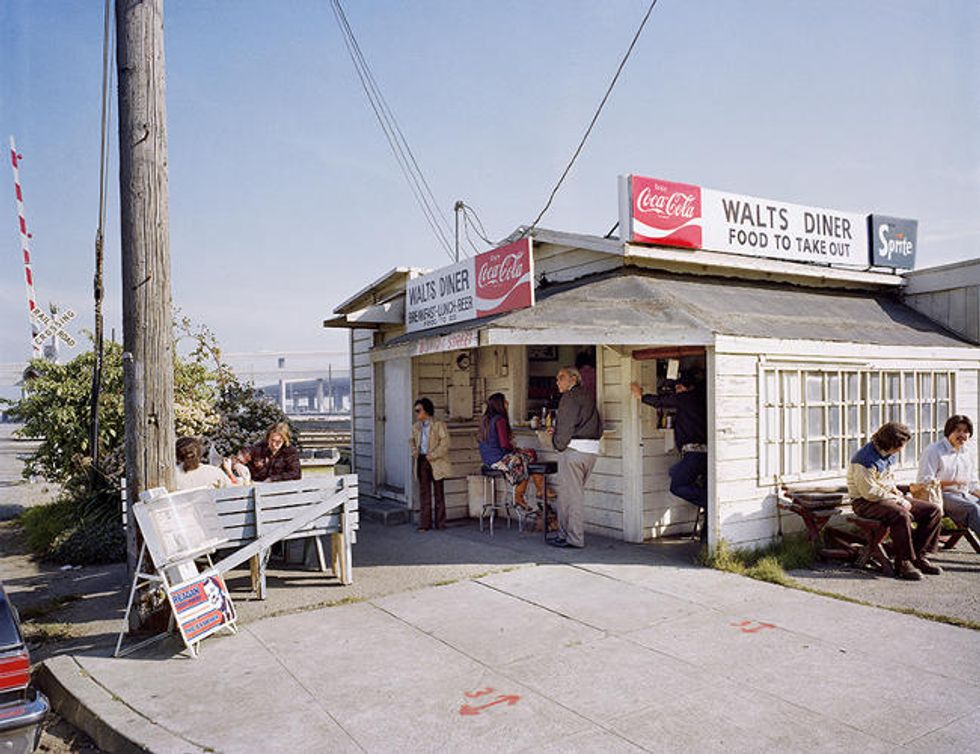