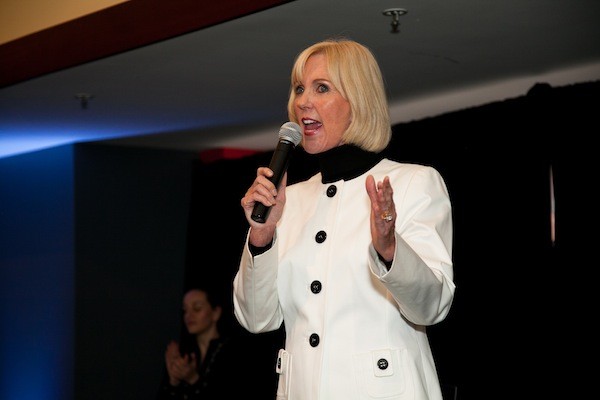 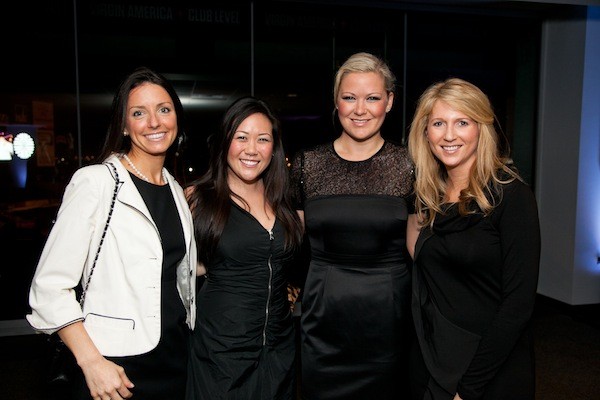 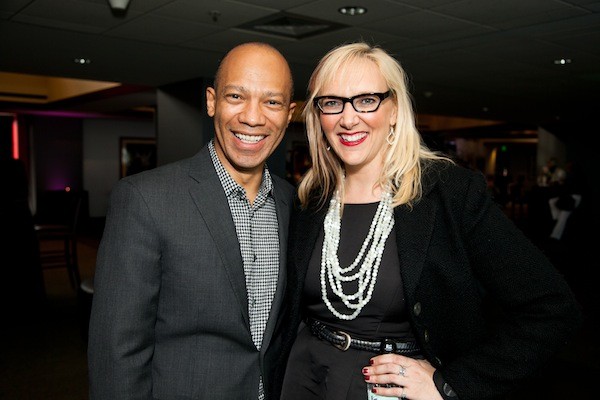 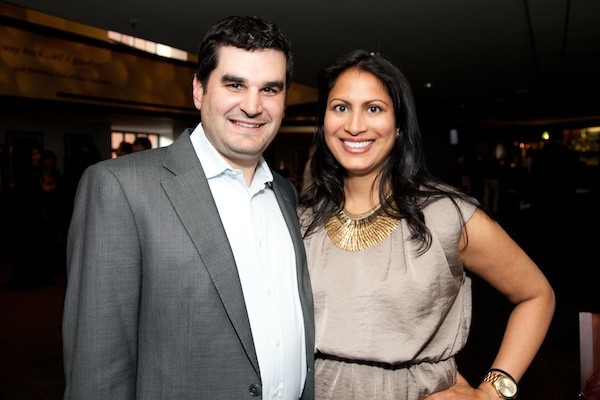 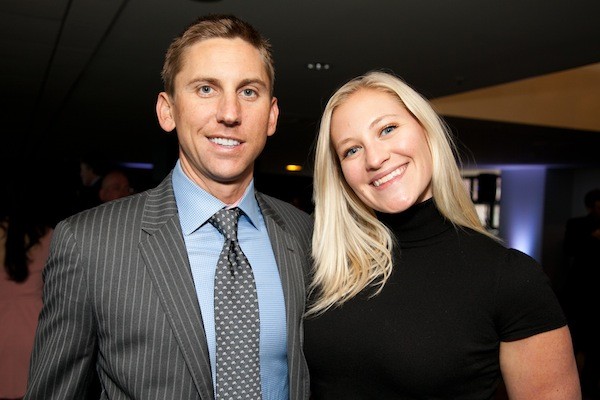 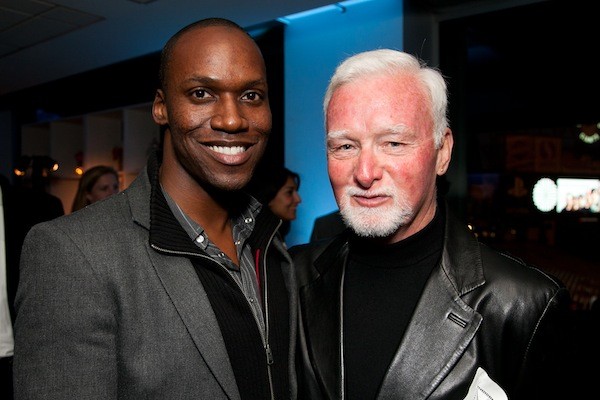 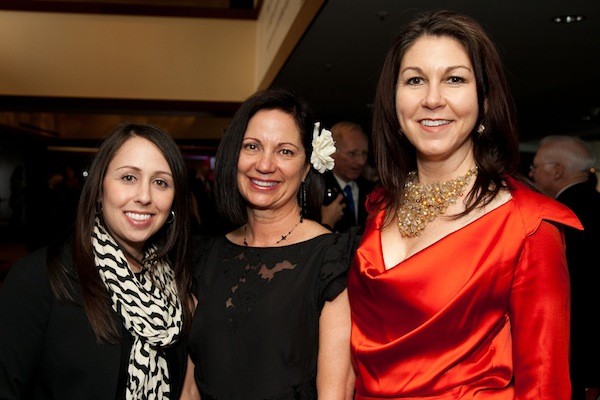 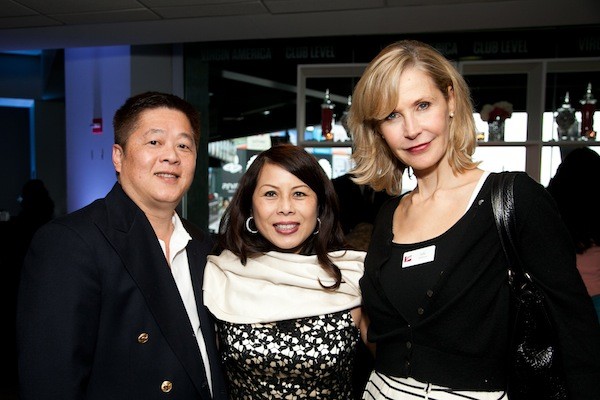 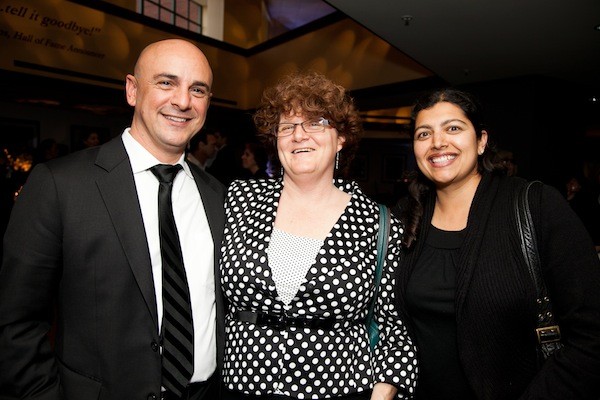 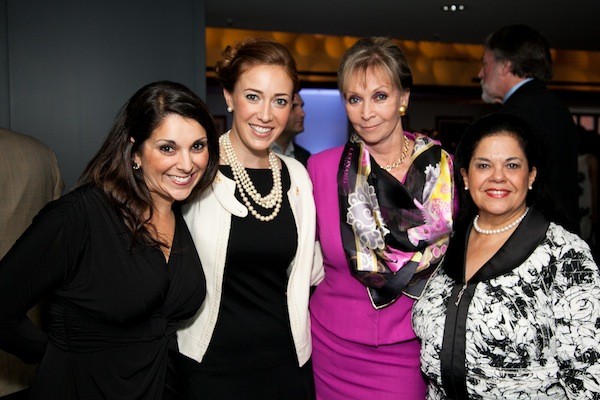 25 Fun Things to Do at Home #ShelterInPlace

How to Stock up on Enough Wine to Get Through #ShelterInPlace