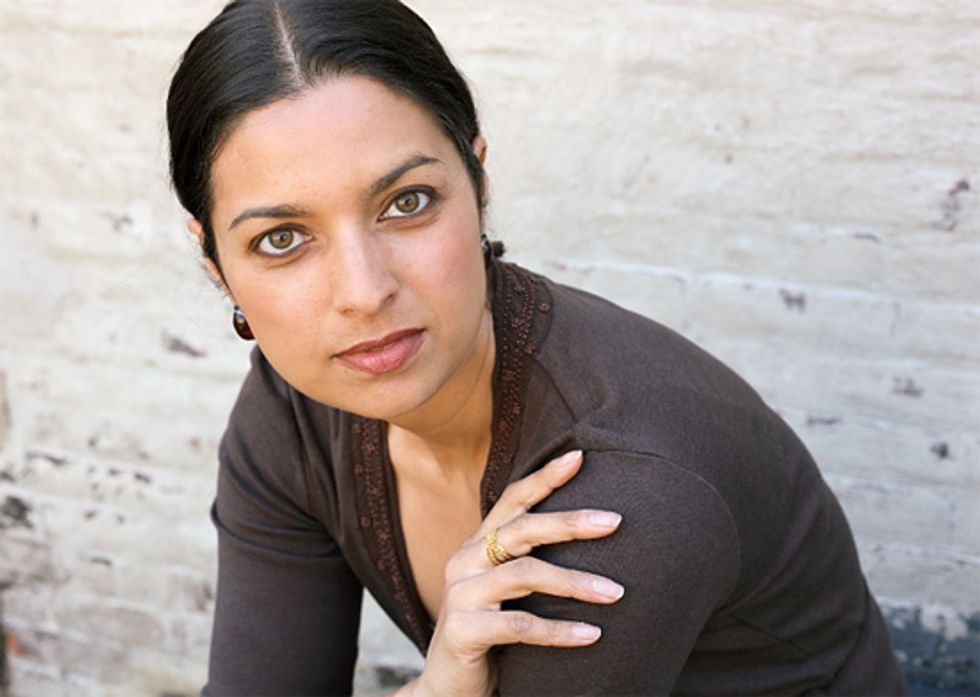 The Litquake festival also kicks off this week, beginning on Friday. We'll have picks for Litquake events in a separate post later this week.

Lahiri (The Namesake, Unaccustomed Earth) has earned enormous praise for her intelligent, sensitive stories and novels, which often focus on Indian exiles in the U.S. or children of Indian immigrants. Her new book examines a pair of brothers born 18 months apart in a Calcutta suburb, whose dreams take them on different paths: one to work as a scientist in the U.S., and the other to become a political freedom fighter. When tragedy befalls the brother remaining in India, his transplant brother must return home to pick up the pieces. Lahiri appears as part of City Arts & Lectures; tickets are $27.

Spar, the president of Barnard College, takes stock of how women's rights have progressed in the U.S., fifty years after the publication of The Feminine Mystique. Her research found that women struggled to attain power, but ended up getting sidetracked in a quest for personal perfection. She argues that women are doing this damage, in large part, to themselves, and need to collectively abandon the "individualized quest" of being thin, fashionable, do-it-all employees and parents in favor of a more collective movement.

Davy Rothbart (My Heart Is an Idiot)

Rothbart, the editor of Found magazine, published to-do lists, love letters, and doodles found on the street-- and developed a coterie of interested admirers in the process. In his memoir, he tells the wry, funny stories of his romantic misadventures and unrequited loves, and the often insane situations he gets himself into in the hopes of impressing them, from seeking revenge on a scammer to rallying strangers to create the best Valentine's Day ever. Tickets are $10; a pre-show happy hour with Rothbart kicks off at 7 pm.

Patterson, the local food impresario who owns three Bay Area restaurants and is about to open a fourth, is the first American chef to get the cookbook treatment from art publisher Phaidon, which has made a name for working with only renowned international chefs. Patterson's book isn't a traditional cookbook so much as an inspiration book, focused less on recipes than on telling the stories behind his complex, seasonally driven dishes (and behind the titular restaurant, which has earned international acclaim despite its quirky location near the North Beach strip club circuit). Smith-Madrone Vineyards will provide wine at the event.