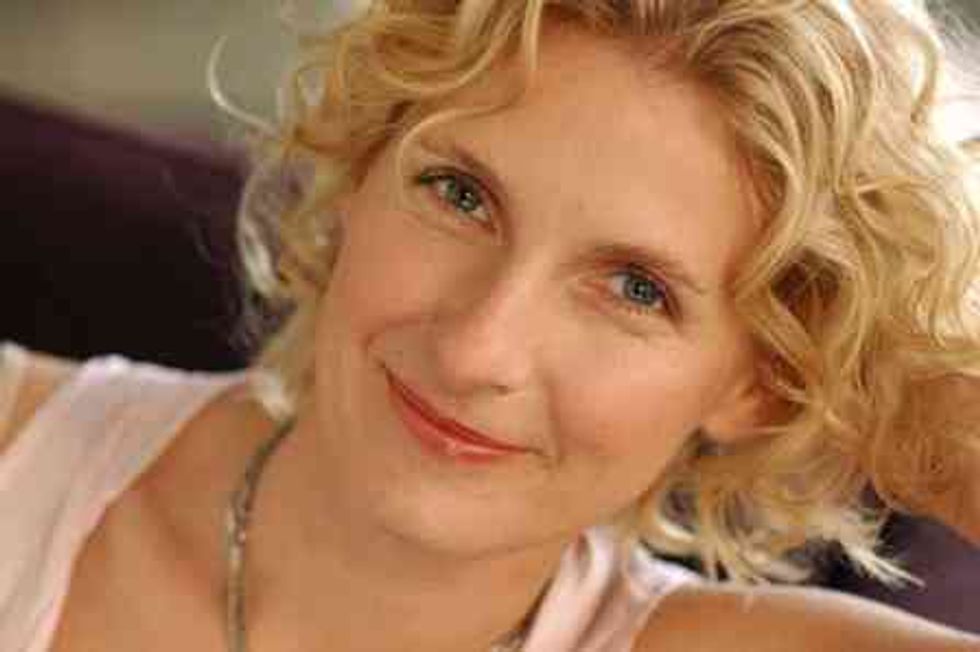 Each week, we offer a roundup of the best literary events in the city. All events are free and open to the public, unless otherwise noted. Want to submit an upcoming event for consideration? Go here. Please note: There will be no Reading Roundup next week; the column will return on October 29.

Elizabeth Gilbert (The Signature of All Things)

Elizabeth Gilbert's name will forever be associated with three words (those would be Eat, Pray, Love), but before her memoir topped bestseller lists and became a Julia Roberts vehicle, Gilbert had an accomplished career as a writer of both fiction and nonfiction. Her newest novel tells the story of an early-1800s father and daughter, both accomplished botanists, as they navigate the globe and become caught up in the shift in ideas, class, science, and religion that defined the middle of the 19th century. Tickets are $35 and include a signed copy of the book.

Alexandrov's biography tells the story of larger-than-life figure Frederick Bruce Thomas, born to freed slaves in 1870s Mississippi. Escaping his family after his father's brutal murder, Thomas chose to flee to Moscow, where he became a Russian citizen and one of the city's most successful theater and restaurant owners-- until the Russian Revolution destroyed his wealth. Fleeing to Turkey with his family, he was hounded by racism, xenophobia, and his own personal demons, and built and lost a second commercial empire. The book provides insight into a little-known experience: being black in Europe and Asia while institutionalized racism still reigned in post-Civil War America.

Lauren Grodstein (The Explanation For Everything)

The provocative new novel from Grodstein (A Friend of the Family) throws readers into the heart of the debate of evolution versus intelligent design, as a prominent biology professor (and recent widower) finds his intellectual foundations shaken by a charismatic young student looking to confirm her religious faith. Goldstein's work explores the lies we tell ourselves, and how violating professional and religious boundaries can have serious consequences.

Maron, a once-prominent stand-up who struggled with addiction and relationship troubles in recent years, famously found a new lease on life a few years back as the host of WTF, a podcast that interviews prominent comedians (and now musicians and other artists as well) about their influences, background, and personal demons. Since then, he's starred in his own IFC sitcom, Maron, and released his memoir, in which he chronicles his darkly hilarious emotional decline and how he found his way out. Tickets to Maron's City Arts & Lectures appearance are $27.