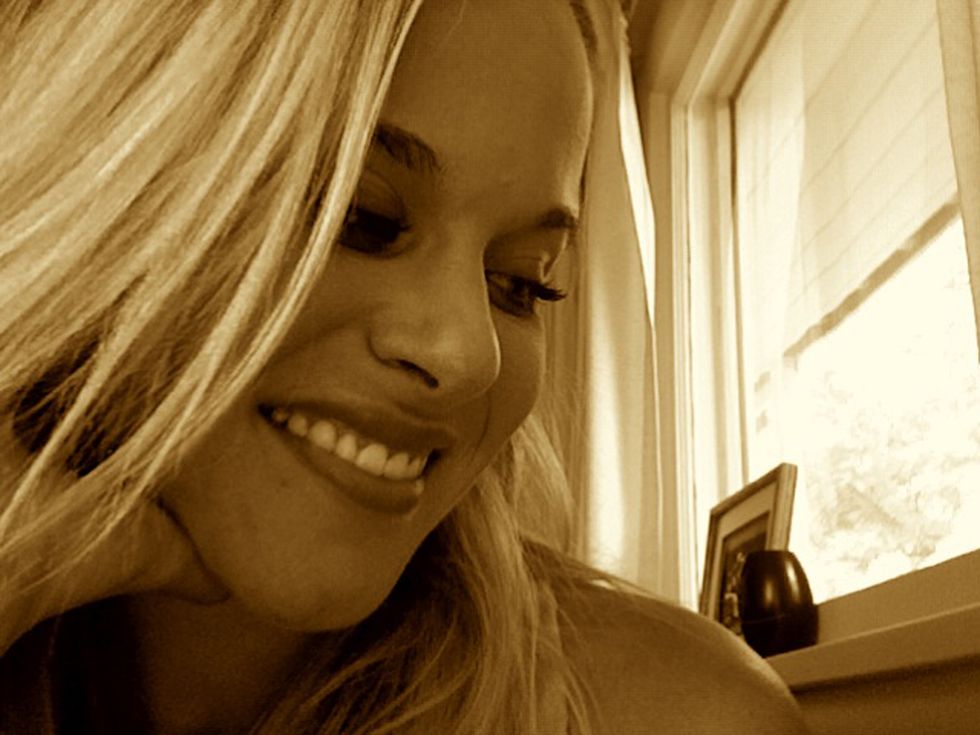 Allie Brosh (Hyperbole and a Half)

For the thousands of fans of her comic, which is one of the Web's most popular, Brosh needs no introduction. Her quirky autobiographical narratives, done entirely in Mac Paintbrush, have frequently gone viral, offering hilarious tales of her none-too-bright dog, goofy childhood antics, and attempts at adulthood. Lately, however, she's delved with equal force into more serious topics like her struggle with depression. These comics and more are collected in her new book. Tuesday's reading is expected to be packed, and attendees are encouraged to RSVP and arrive early.

Daniel Alarcón (At Night We Walk in Circles)

The new novel from New Yorker 20 Under 40 honoree Alarcón (Lost City Radio) takes place in an unnamed South American country still recovering from a recent war. Protagonist Nelson is a struggling young actor who gets the chance to join a guerrilla theater troupe he's long admired, taking him out of the city and into a countryside that remains scarred by the fighting. His compatriots also have secrets, and as they grow closer with each performance, a new betrayal comes to light, one that could put them all in jeopardy. Alarcón's Hotel Rex appearance is in partnership with Litquake; tickets are $5-10, sliding scale.

The Moth, the megapopular storytelling series turned podcast, is making a stop in SF to promote its first-ever book compilation of stories. Artistic director Catherine Burns will discuss the origins of the event and share a few of its most popular tales, and audience members can join in on the act by submitting story pitches and getting live feedback on their work. More info here.

Goodwin, the acclaimed historian whose Team of Rivals was the source material for last year's film Lincoln, has returned with another presidential tale, examining the broken friendship between Roosevelt and Taft that defined the Progressive Era and culminated in the two running against each other for the Presidency in 1912. The story provides a lens to a larger view of America in the turn of the last century, with special attention to the "muckraker" journalists whose reporting encouraged Roosevelt to fight the robber barons of the era. Tickets to Goodwin's City Arts & Lectures appearance are $24-27.