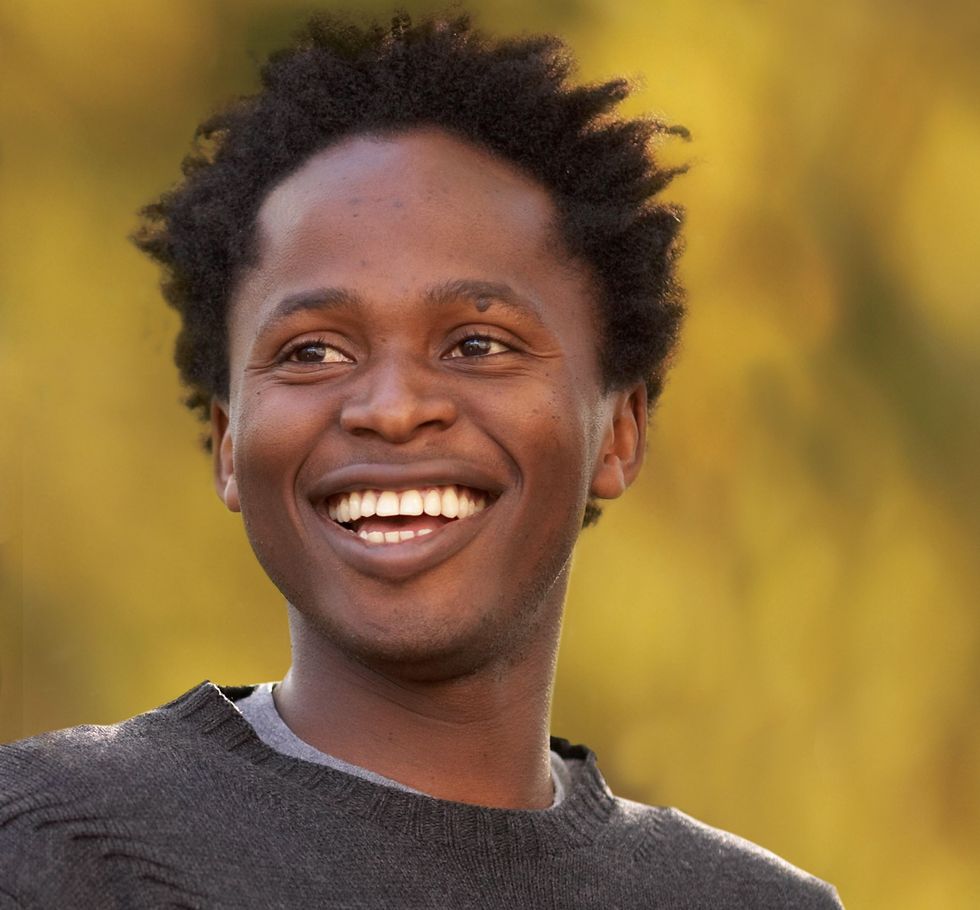 Beah, who movingly chronicled the unimaginable horrors of being a child soldier in Sierra Leone in his bestselling memoir A Long Way Gone, has moved into fiction with his latest work, which explores two brothers who've returned to their hometown in the wake of Sierra Leone's civil war. They find the building destroyed and the remains of their friends and family everywhere, but decide to press on. Attempting to resume their work as teachers, they face obstacles at every turn, from a lack of food to a rash of crime, and must hold onto what's truly important in order to restore order and return to their pre-war lives. The Santa Cruz event is ticketed ($27) and includes a copy of the book.

Maupin, who defined the San Francisco of the '70s and '80s in his Tales of the City novels, has decided to conclude the series with his ninth book, which examines the backstory of benevolent landlady Anna Madrigal. Anna, a transwoman, is now 92, and wants to return to her Nevada hometown to say goodbye to the struggling boy she once was, even as the others in her circle prepare for a trip to a different Nevada destination-- Burning Man. Maupin's appearance at the Chapel is a ticketed conversation with Andrew Sean Greer ($35) that includes a signed copy of the book.

Cohen's collection of stories explore the agony and ecstasy of online dating from a variety of perspectives, including a love triangle on a cancer-support forum, an actress connecting with an Icelandic yak farmer, and in a quirky twist, a deer and a polar bear flirting over Skype. Through clever and original characters, Cohen explores what it means to define oneself to another, and how we behave when we anticipate a romantic connection (and are sometimes disappointed in the process).

After releasing three novels (most recently the acclaimed The Flame Alphabet), Marcus has delivered his first collection of short stories, which originally appeared in The New Yorker, Harper's, and elsewhere. From the title story, which tells of the dissolution of a marriage in a single long sentence, to tales of a son trying to stave off his mother's impending death and an automaton trying to invent the language to describe his first feelings of love, Marcus' work here is clever and innovative as usual.