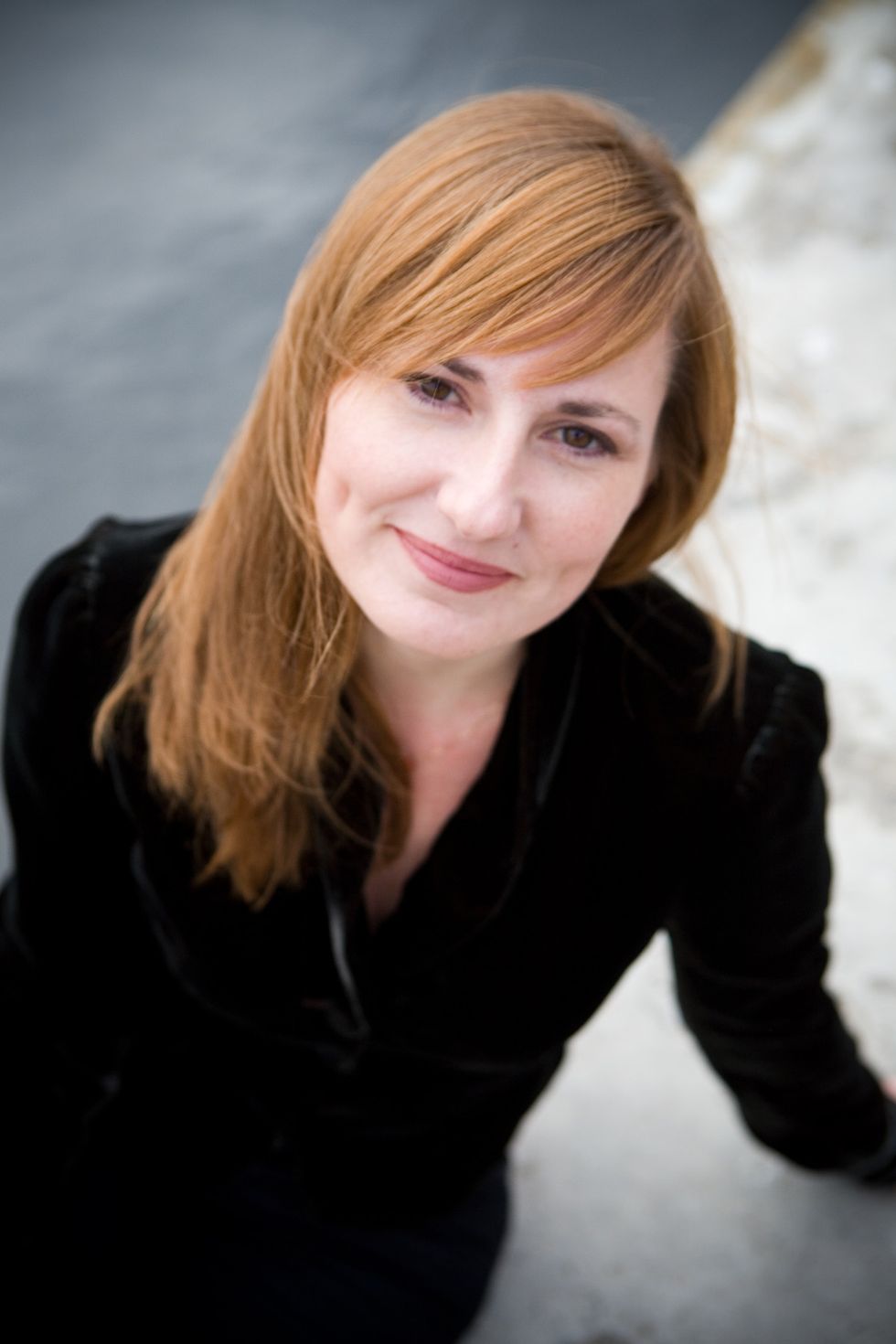 Each week we offer a roundup of the best literary events in the city. All events are free and open to the public, unless otherwise noted. Want to submit an upcoming event for consideration? Go here.

The new novel from local author Richmond (The Year of Fog) is set in an alternate-universe SF on the day California votes on whether or not to secede from the U.S. Having just finalized her divorce, Julie, a doctor, finds out that her estranged sister has gone into labor. As she attempts to navigate the commotion-filled city to be with her, she becomes the target of a violent stalker (and former lover) who's still obsessed with her, while her radio-DJ ex-husband transmits coded messages to her across the airwaves.

The latest book to receive the coveted Oprah's Book Club imprimatur, Kidd's novel is based on the real-life story of a young woman, Sarah Grimke, and Hetty, known as "Handful," the slave given to her as her handmaid in the 1700s. The same age when they're joined together, Sarah and Handful become close, and Sarah begins secretly teaching her to read. Over the course of the next 35 years, both of them (and their difficult mothers) will suffer and grow, with Sarah eventually becoming one of the earliest abolitionists and first advocates for women's rights.

Kurt Timmermeister (Growing a Feast: The Chronicle of a Farm-to-Table Meal)

"Farm-to-table" is so common on SF restaurant menus that it has become a cliché, but what does it actually take to grow all your own food for a five-course meal? Timmermeister, who chronicled his acquisition and development of a farm in Growing a Farmer, examines the people and efforts that went into a single celebratory meal in his home of Vashon Island, Washington, from the cow that provided the cream to the neighboring farmers who grew his mushrooms and tomatoes, to the delicate planting and harvesting needed to make just one meal.

The first openly HIV-positive person to run for Congress, Strub, the founder of Poz magazine, has long been an advocate for those living with HIV and AIDS. His memoir tells the story of his induction into D.C.'s world of closeted gay politicians as a young man, and how that world was forever rocked by the "gay plague" that began taking the lives of his friends and lovers. From planning protests with ACT UP to evolving AIDS activism into the juggernaut it is today, Strub offers an eye-opening look into a time when the disease and its sufferers were largely ignored, and offers insight into how he overcame resistance and prejudice.

Score a Book From 20 Little Free Libraries in San Francisco