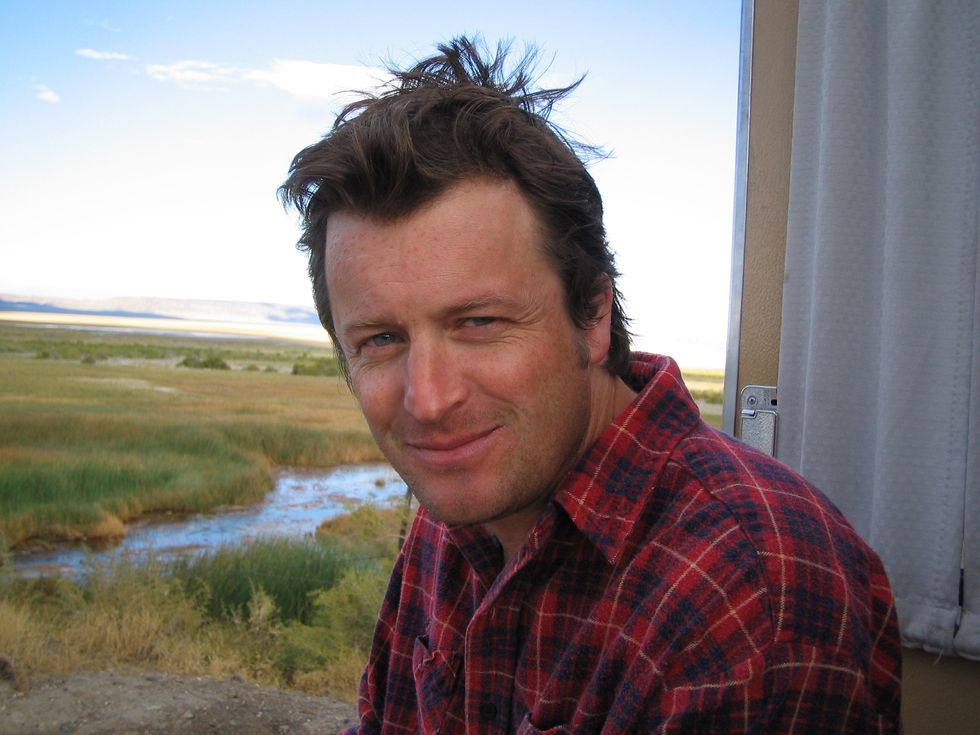 The fourth novel from Vlautin (Lean on Pete) is set at the intersection of three characters who reflect our troubled American times: an Iraq War veteran dealing with a traumatic brain injury; a nurse, struggling to care for her mentally ill father, who takes in a teen runaway; and a middle-aged father buried in medical debt from his daughter's childhood illness, who takes a major risk to try to free himself from his financial woes. Encompassing the scars of the economic downturn, housing crisis, health care crisis, and the toll of recent wars, Vlautin explores human resiliency in the face of challenging odds.

Burroughs at 100: An Algebra of Apocalypse

On the centennial of Burroughs' birth, City Lights has brought together a group of writers and poets to pay tribute to the cult figure of the Beat movement, including Jello Biafra, Robert Gluck, Daphne Gottlieb, Kevin Killian, Jon Longhi, Janie Smith, and V Vale, to read aloud from their favorite passages of his work. Those interested in delving deeper into Burroughs' life and work can also attend an event with Burroughs' biographer, Barry Miles, tonight at the San Francisco Art Institute.

Allende takes a left turn from her typical playing field with this new Bay Area-centric mystery, about a crime fiction-loving teen whose fascination with a spate of local murders becomes personal when her estranged holistic-healer mother disappears. With the help of her father, the SFPD's deputy chief of homicide, Amanda tries to find out who's behind the crimes, which may be tied to an online mystery game of which she's particularly fond.

The first novel in a trilogy, Annihilation focuses on four women explorers (an anthropologist, a biologist, a surveyor, and a psychologist) in a terrifying future, where a mysterious Area X has been cut off from part of the continent for decades. Previous group missions to explore it have ended in suicide, murder, and death by an aggressive cancer, and the women are the twelfth group to attempt to chart it. As they go deeper into the territory, they are soon confronted by strange and unexpected surprises, some of which have eerie connections to secrets from their pasts. VanderMeer's book is earning early acclaim and is being released in an unusual fashion: the second novel will debut in June and the third in September, meaning readers will be able to complete the trilogy within the course of the year.

Score a Book From 20 Little Free Libraries in San Francisco