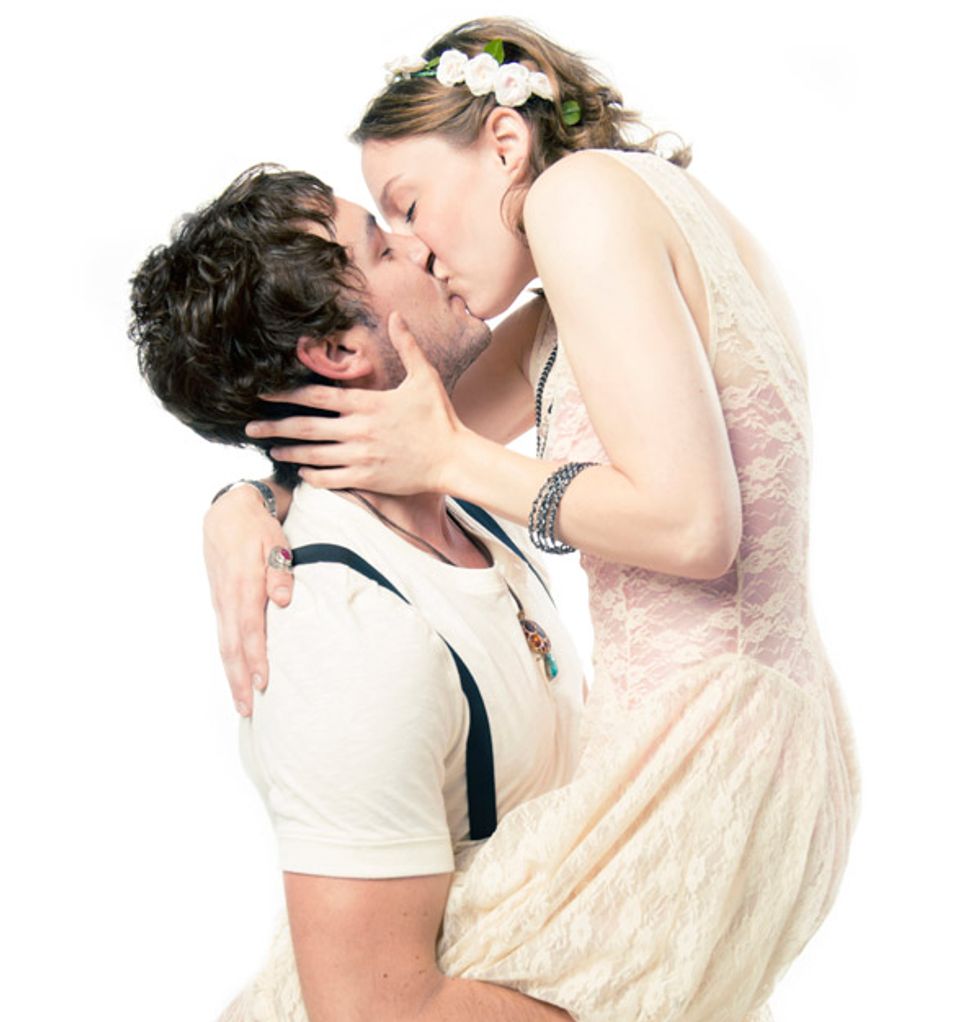 'Romeo & Juliet' Gets Reborn at CalShakes

The summer is a fairly quiet time for Bay Area theater, but over in Orinda the California Shakespeare Theater usually puts on some terrific renditions of both Shakespeare plays and classic plays through the season. Next up, starting previews on July 3, is Shakespeare's beloved tragic romance Romeo & Juliet, directed by Shana Cooper.

Cooper directed a well received production of The Taming of the Shrew at CalShakes in 2011, and she returns here with a far less controversial play, and one that leaves a lot of room for modernization.

As always, CalShakes welcomes you to picnic in the grove before the show, and to bring your wine and snacks with you into the Bruns Amphitheater. Note that on July 9, 16, and 23 there will be 'Tasting Nights' before performances, including free beer, wine, or snack tastings from Bay Area vendors. And on opening night, July 6, there will be a party following the performance. The show runs through July 28, with tickets available here, and you get a discount if you attend the previews on July 3 and 4.