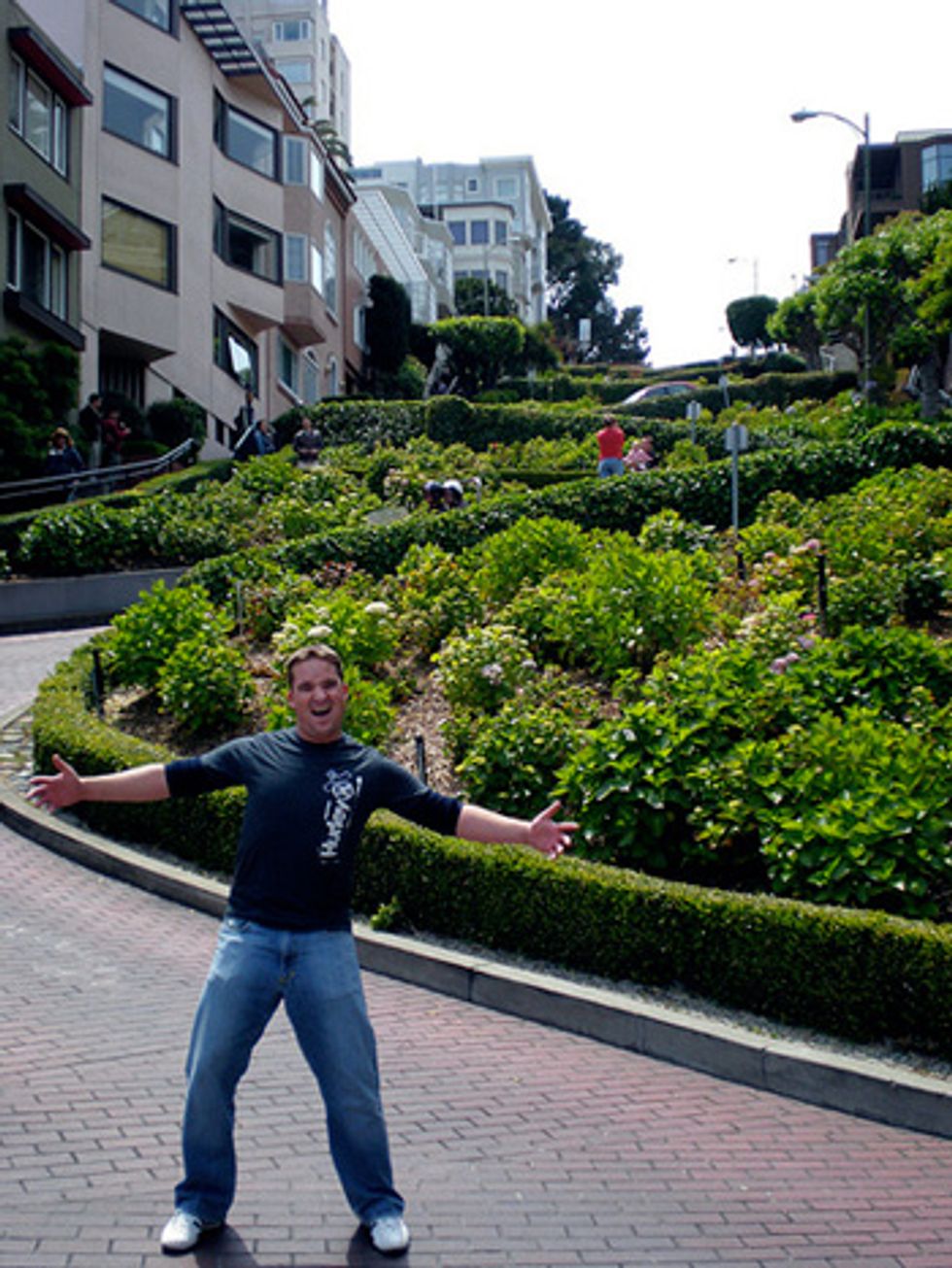 San Francisco Too Harmless For A "Mancation?" Please.

CNN ran a piece today that essentially cornered San Francisco as a bland, too "healthy" destination for a proper "mancation"––a new breed of vacation described by author Brendan Francis Newnam as "a trip taken by a bunch of guy friends to blow off steam and remember why they are better off home with their families."

As Mr. Newman has obviously forgotten how to actually get torn up, we'll help him with some alternatives to his chosen route.

All hell won't break loose at Flour + Water, a place called "reasonably priced" (like it's a bad thing) on a Friday night. You want a dinner that dances on the edge? Try one of the city's underground dining clubs, where you and your friends will be thrown in an intimate setting at the mercy of whimsical chefs next to the city's in-the-know diners. A just as suitable alternative? Bide your time until the bacon-wrapped hot dog carts emerge in the Mission at night.

Taking the "easily navigable subway known as BART" won't tangle up your plans any more than riding up to Flour + Water's doorstep in a limo. For some genuine city flavor, peep the action on Muni. Your best bet? The 14-Mission on pretty much any night of the week. Ride it through SoMa to a punk show at Slim's where the mosh pits stretch far and wide. The 14-Mission will also take you south to the dark dive known as the Knockout for one of the most debauched dance nights in town, Debaser. It's a 90s night perfect for you to crowd surf and relive your long-gone youth at (if you break an arm visit SF General).

If you're on a "mancation," you might want to check out the SF Giants (did you hear? They're the World Champs) at the gorgeous AT&T Park, or even experience the game from a kayak (rented from City Kayak) in McCovey Cove, where no one will yell at you for drinking too much. Or head out to Ocean Beach for some surfing, where you can rent surfboards at Aqua Surf Shop on Sloat Blvd. and use those guns to paddle out against the waves. Oh, and there are plenty of non-vegan donut shops along the way. Even ones that serve bacon.