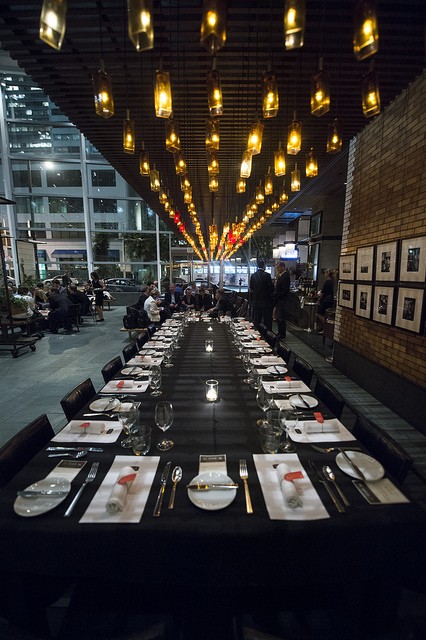 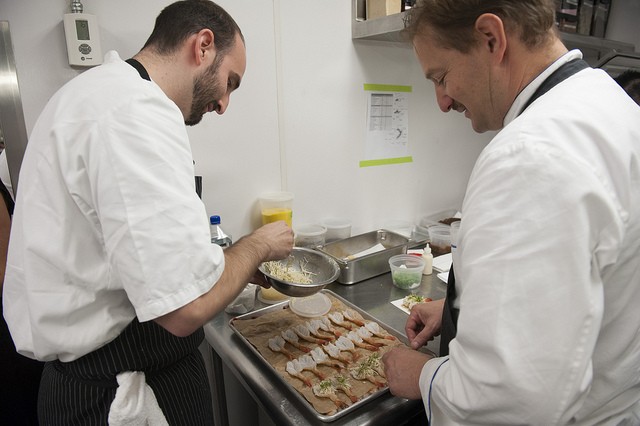 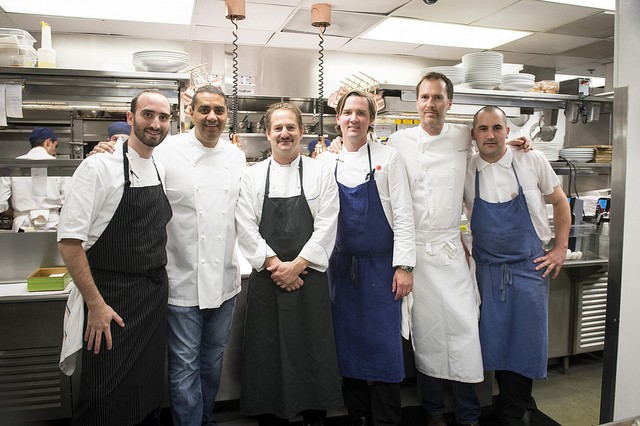 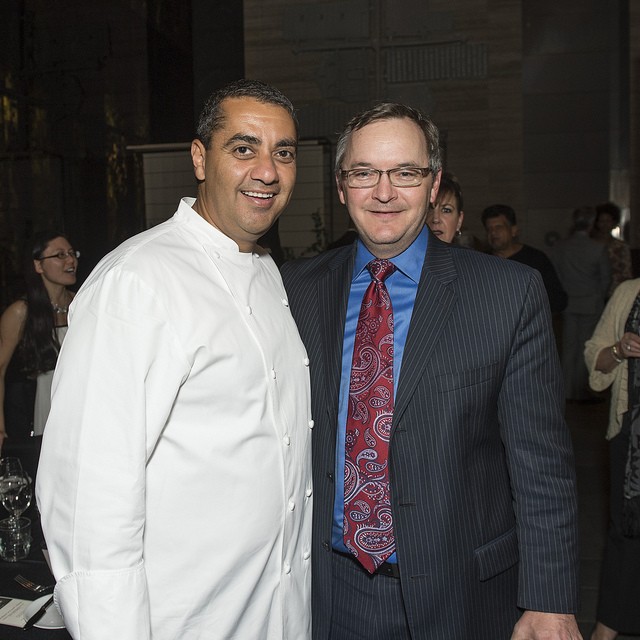 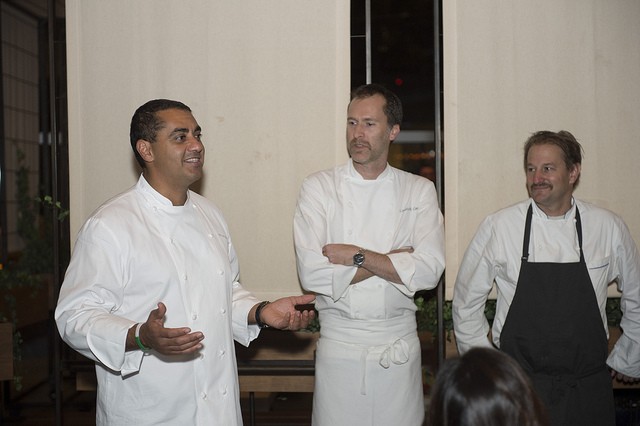 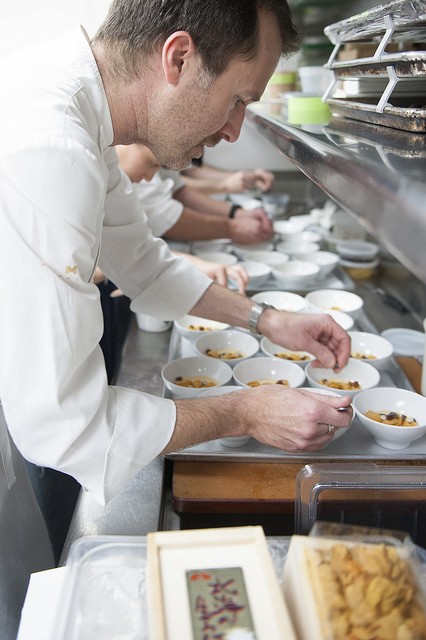 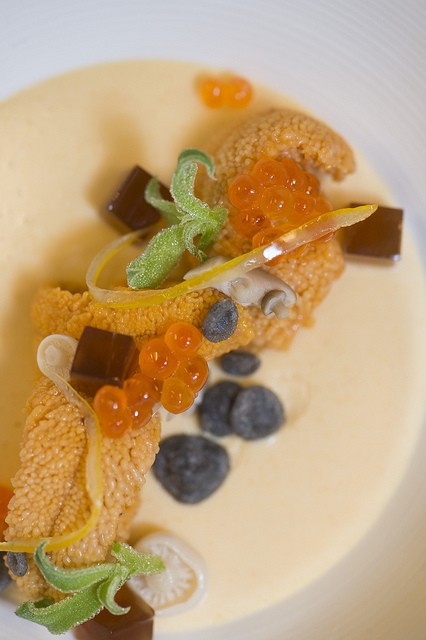 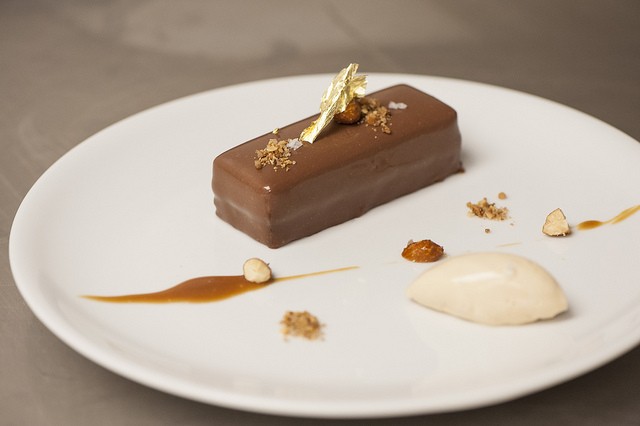 7x7 is proud to sponsor SF Chefs, the annual, hotly-anticipated food/wine/spirits bonanza that is the quintessential San Francisco culinary experience. The event occurs each August, and offers guests exclusive access to the city's most innovative and lauded industry professionals and personalities.

Originally staged as a build-up to the main SF Chefs event, the Dinner Party Project was revived this fall for a trio of holiday dinners. This unique series of dining events is inspired and curated by local chefs who have developed deep friendships and connections in an intense industry. "Whether they meet at the market each week, work in the kitchen side-by-side or just love getting together for late-night adventures, San Francisco chefs share a special bond. These friends collaborate for one night only, sharing with diners a glimpse into their friendships, cooking styles and culinary dreams."

Each dinner featured elements from the three presenting sponsors: Campari, the National Pork Board, and Guittard Chocolate Company. A portion of the proceeds from each of the fall dinners benefited the American Red Cross Disaster Relief Fund for victims of Hurricane Sandy.

Want secret recipes and entertaining tips from these fabulous chefs? Get them here.

The dinner began with hors d'oeurves, champagne, and cocktails in RN74's stunning atrium, with a variety of bites ranging from rich housemade country pate topped with zingy cornichons to luscious spoonfuls of squash custard. Carson kicked off the meal with a luxuriant sea urchin custard, complemented by mushrooms, trout roe, and dots of tempura crunch, and topped with a sizable portion of uni. Aflalo's Kona kampachi crudo followed, beautifully presented with swirls of radish and threads of togarashi, and accented by a spicy swipe of gochujang, Korean chili paste.

Siegel, who joined the Mina Group only a few months ago after departing his longtime position at the Ritz-Carlton, was perfectly in tune with his new colleagues, delivering a beautifully cooked suckling pig with crisp skin, grilled apples and a sweet-and-sour pan sauce, which paired nicely with the 2010 Chateau Cambon beaujolais selected by Parr. For the final savory course, Berthold took on a classic Mina tradition, the ingredient trio, with Prather Ranch lamb. His dish included tenderloin in a huckleberry sauce, lamb leg in a puff pastry cigar, and loin topped with a garlic and parsley sauce, rounded out with aromatic Douglas fir, salsify, and pureed kabocha squash.

Mina, as pastry chef for the evening, presented his take on almond roca, the popular chocolate-covered toffee buttercrunch candy. The dish arrived looking much like the candy bar that inspired it, with crunchy almonds and caramel in a light, melting milk-chocolate coating, but the top-notch ingredients and accents of caramel mousse, gold-foil-coated almonds and almond powder ensured it was worlds away from its drugstore counterpart.

The atmosphere was intimate yet convivial, with Parr visiting each table to discuss his food-friendly French and German wine pairings, and guests lingering over dessert with glasses of Madeira. It also provided an opportunity for the Mina Group chefs, who share a mentor but are each occupied with their own restaurants, to come together and expand their horizons; in the kitchen, they could be seen chatting and helping one another plate dishes, exemplifying the Dinner Party Projects' collaborative spirit.