SF Sketchfest 2013 Brought the House(s) Down 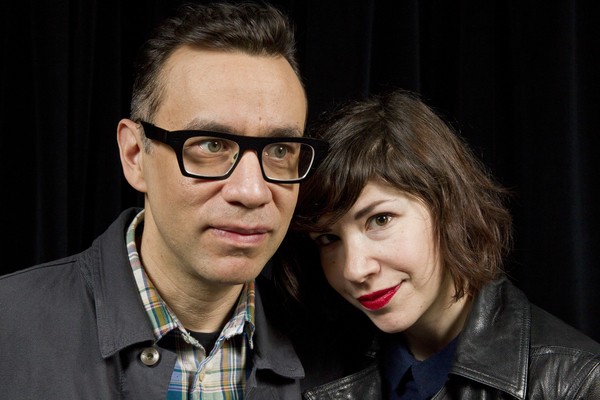 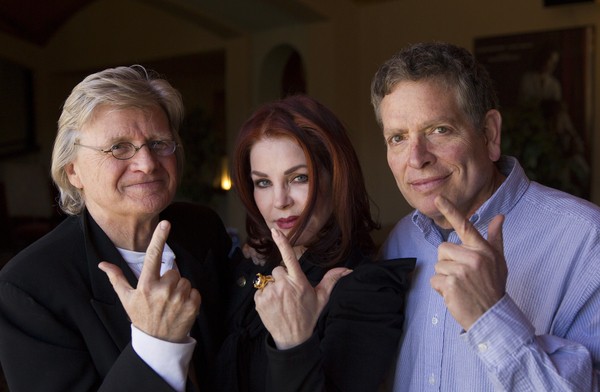 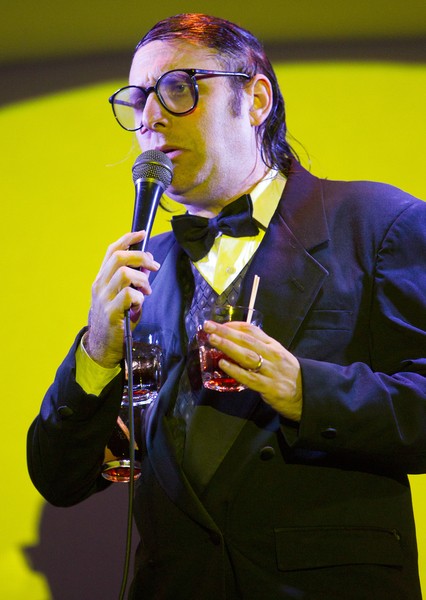 Previous Next
SF Sketchfest 2013: Neil Hamburger at the Verdi Club 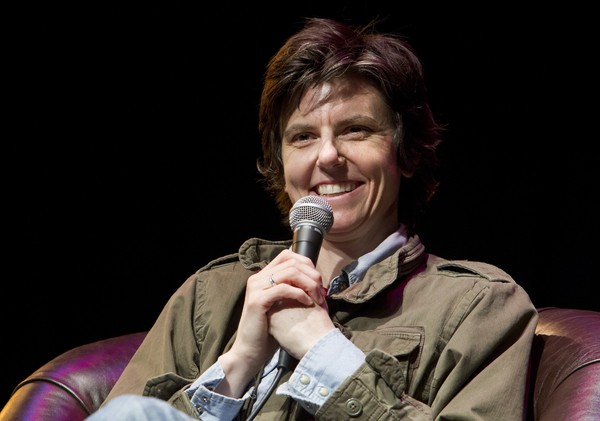 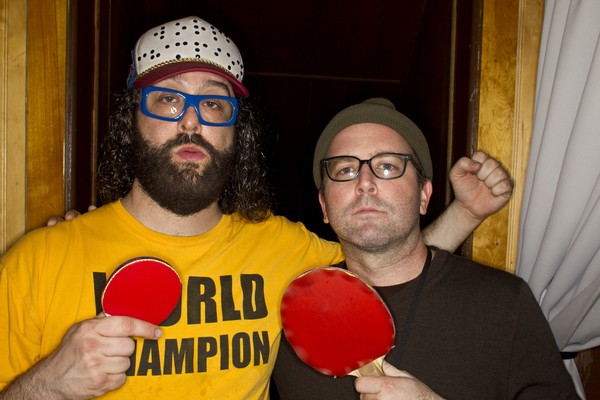 Previous Next
SF Sketchfest 2013: The World Champion Judah Friedlander at the Verdi Club with an American Tripps ping-pong afterparty 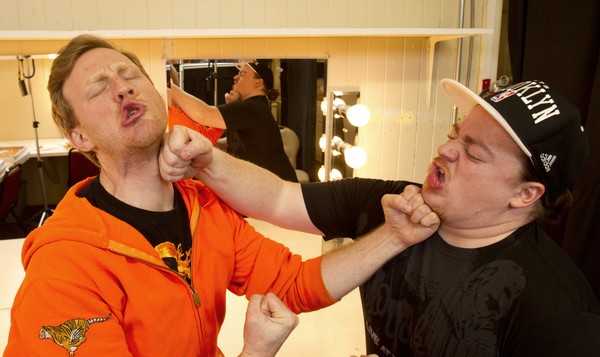 Previous Next
SF Sketchfest 2013: Big Pete and Little Pete get into a fist fight in the green room at the Marines' Memorial Theatre 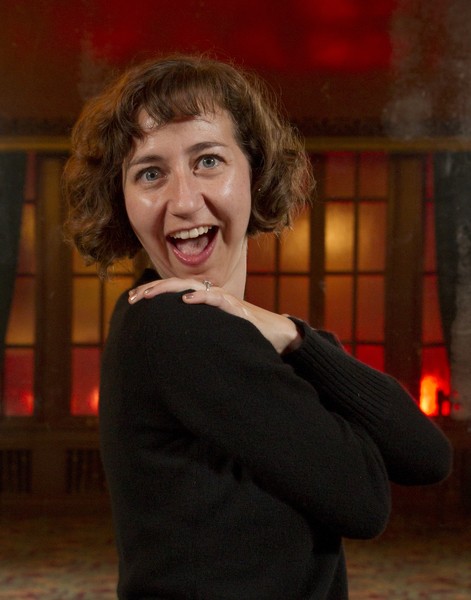 Previous Next
SF Sketchfest 2013: Kristen Schaal at the Castro Theatre

From January 24th through February 10th, a bevy of delightfully demented comedic minds stormed the city with a stunning lineup of talent.

The festival brought together the country's best and brightest stars from the worlds of stand-up, sketch comedy, sitcoms, improv and films to a variety of San Francisco venues. 7x7 proudly sponsored a special 25th anniversary screening of The Naked Gun at the Castro, featuring onstage interviews with writer Pat Proft, leading lady Priscilla Presley, and director David Zucker.