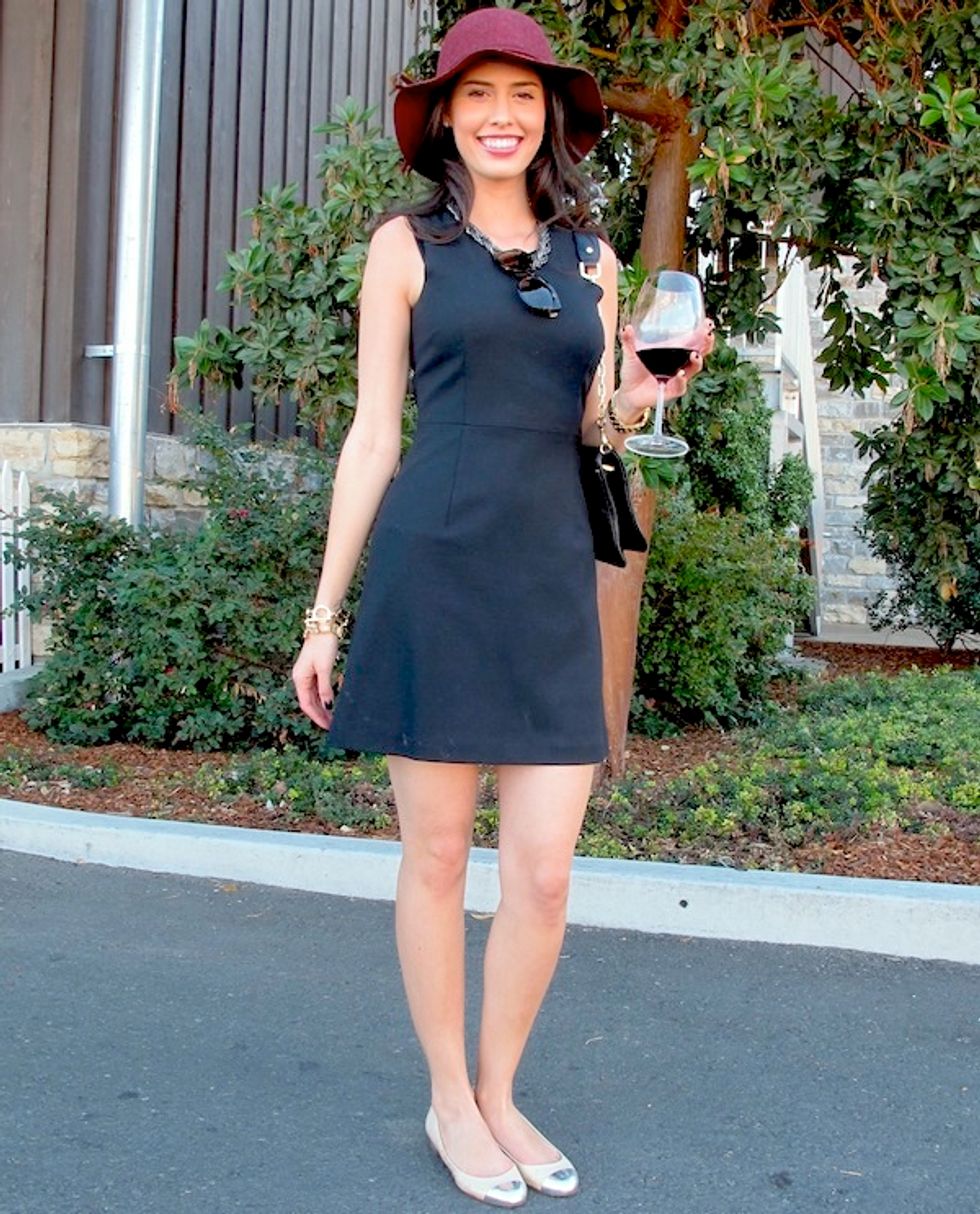 Great fashion, like fine wine, changes from year-to-year, needs good balance, and the best only get better with time. Silver Oak Winery got both just right last weekend with their lush varietals and chic clientele.

From modern-preppy to ultra eccentric, these seven looks stood out among the crowd at the winery's 2009 Napa Valley Release Day.

Her wine of choice: Cabernet Sauvignon.

His wine of choice: Whiskey.

Ryan Donlin is an SF local and ICU nurse at Stanford Hospital.

His wine of choice: Gruner Veltliner.

Napa resident Jordan Nova works his magic as the restaurant director and sommelier at 1313 Main, one of the tasty food vendors at the event.

His wine of choice: "There's no greater indulgence than Champagne."

Lily Ko (lily7x7 @gmail.com) studied fashion design and merchandising at Central Saint Martins and the Academy of Art University. In addition to writing for 7x7, Lily works as a freelance stylist, writer, and designer.