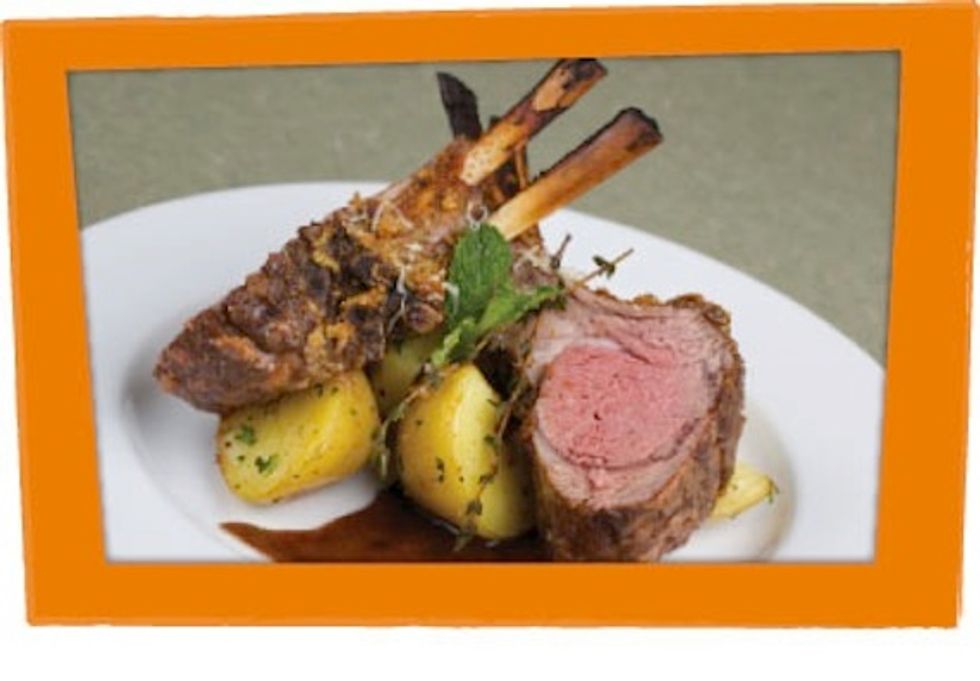 San Francisco and Napa have long established and well-regarded reputations as culinary capitals, but Tahoe? Not so much.

However, that image is slowly being shaken – there is some argument that the Tahoe region is the best mountain-dining destination in the country – and in an effort to get the word out, more than a dozen area eateries are collaborating in the annual Lake Tahoe Restaurant Week, which takes place Oct. 7-14.

The participating establishments – Chart House and Edgewood Restaurant in South Lake; Jake’s on the Lake, River Grill, River Ranch, Sunnyside and Wolfdale’s in Tahoe City; Cottonwood, Dragonfly and Manzanita in Truckee; Plumpjack Café, Rockers and Six Peaks Grill in Squaw Valley, and Soule Domain in Brockway – are offering three-course, prix-fixe menus ($20, $30 or $40 per person) that all involve delicious organic, seasonal and local ingredients.

Tickets are not required but reservations are recommended. To score a list of the participating restaurants’ prix-fixe menus visit Tahoe Restaurant Week's website. Another way to get a taste of Tahoe is to take part in the Downtown Truckee Wine, Walk and Shop event on Saturday, Oct. 6.

Many of the town’s top eating and drinking establishments are involved in the annual sip, sup and stroll, including Dragonfly, Burger Me!, Pacific Crest Grill, Avec Wine and Food, the Pour House, Uncorked, FiftyFifty Brewing Co., Smokey’s Kitchen and Jax at the Trax.

Tickets for the event are $40 ($35 in advance), and those attending will receive a commemorative wine glass, a program, a map and five coupons for tastings at participating venues. There is also a $10 designated-driver option.