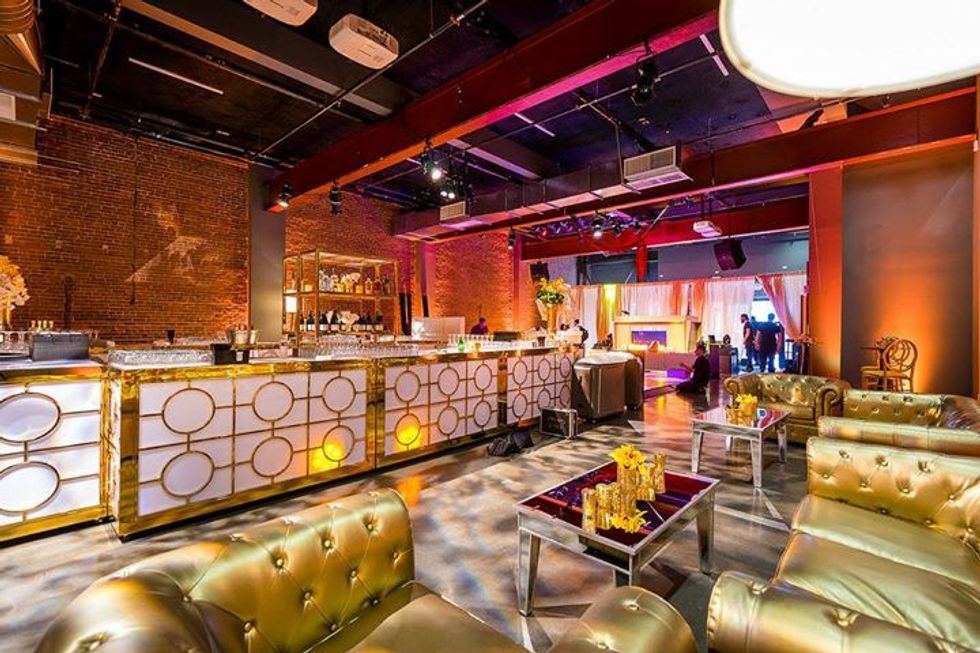 Tech Geeks Get a New HQ, The Village, in Mid-Market

From Facebook to Twitter, Microsoft to Autodesk, Silicon Valley’s biggest names are vying for their moment at The Village, San Francisco's new innovation hub where high-profile events are merging technology with art.

Back in 2010, Village founder Jonathan Rowe opened Madrone Studios, an event production company specializing in new media, video broadcast, and interactive technologies as a way to create unique experiences. Now, at The Village, he's taking his game to the next level.

Located at 969 Market Street in the former home of Pearl Arts & Crafts, the 17,000-square-foot multi-disciplinary events space is designed to be an epicenter for creative storytelling, immersive media, and memorable, interactive events where people can explore relationships between tech, music, and art through invitation-only events—the space recently hosted HBO's "Silicon Valley" Premiere.

Currently, Rowe is collaborating with Illuminate the Arts, part of the team behind The Bay Lights, to test LED lights that will eventually be incoporated into the group's next big public installation, a series of lights along Market Street, from the Embarcadero to the Castro, that will sync with the light of the passing MUNI.

Committed to playing his part in the revitalization of Mid-Market, Rowe plans to open an indoor-outdoor cafe and parklets at the Village this August "so people have another reason to explore this creative neighborhood," he says.