The SF SPCA and Macy's Unveil Kittens and Puppies in the Windows! 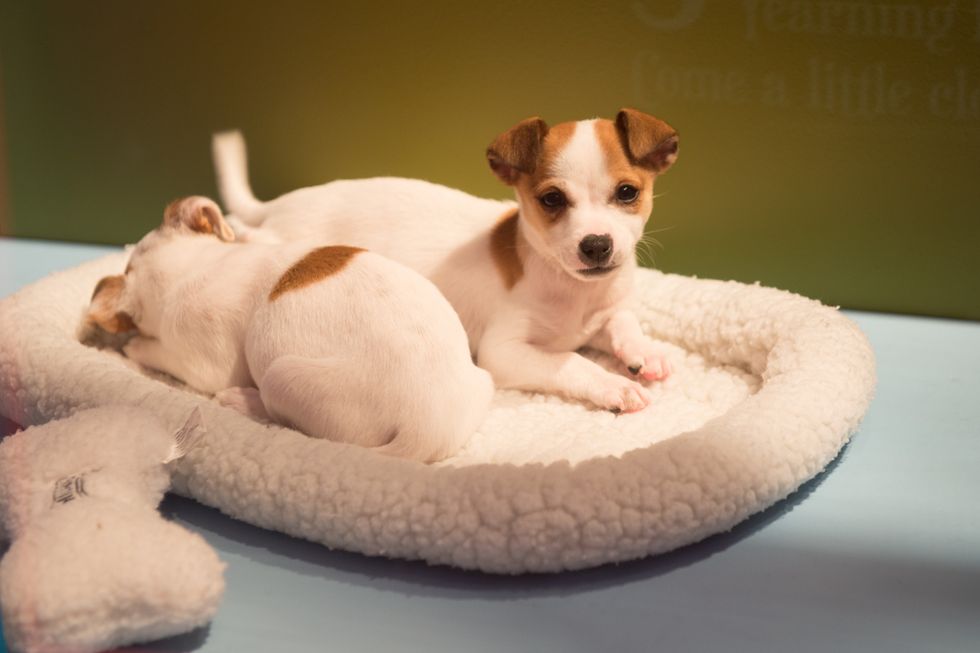 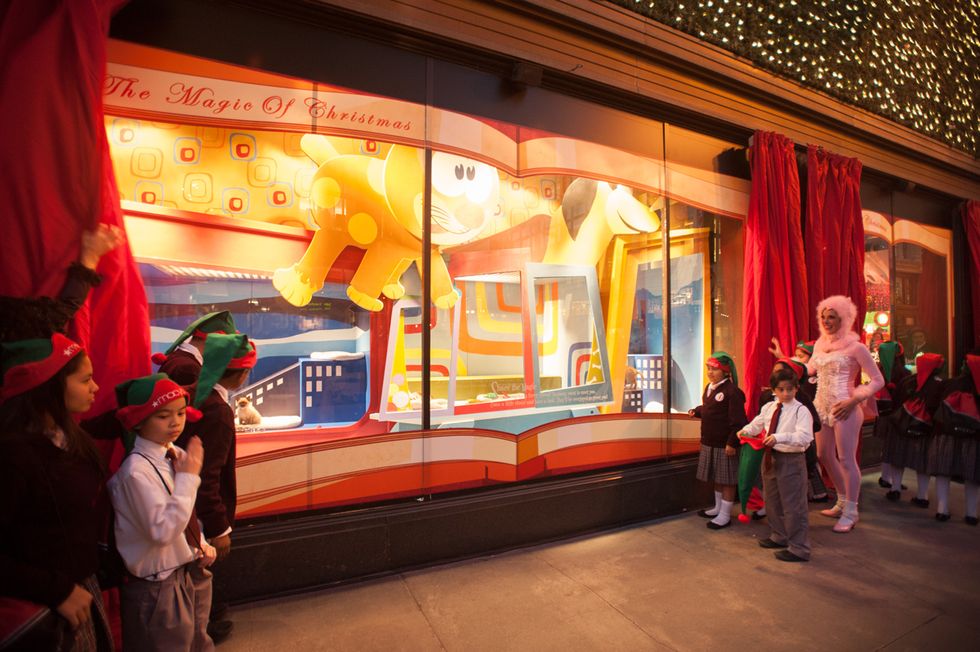 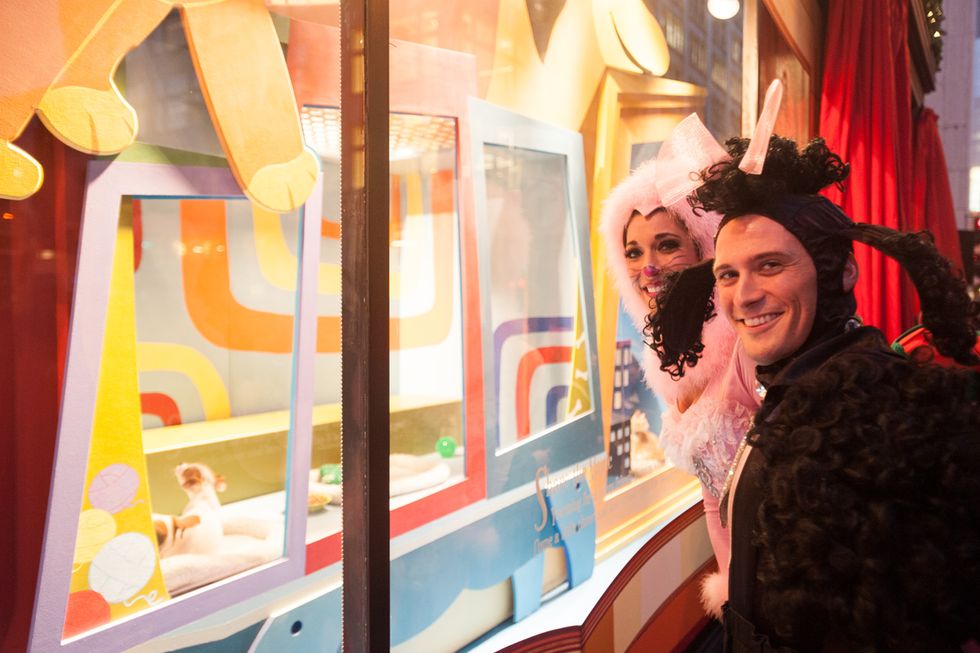 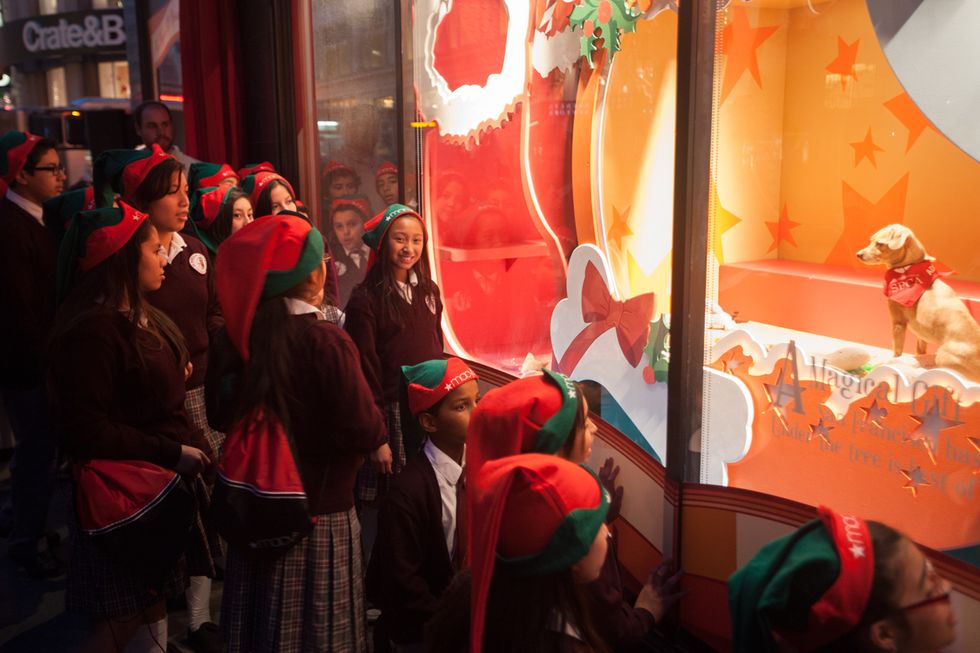 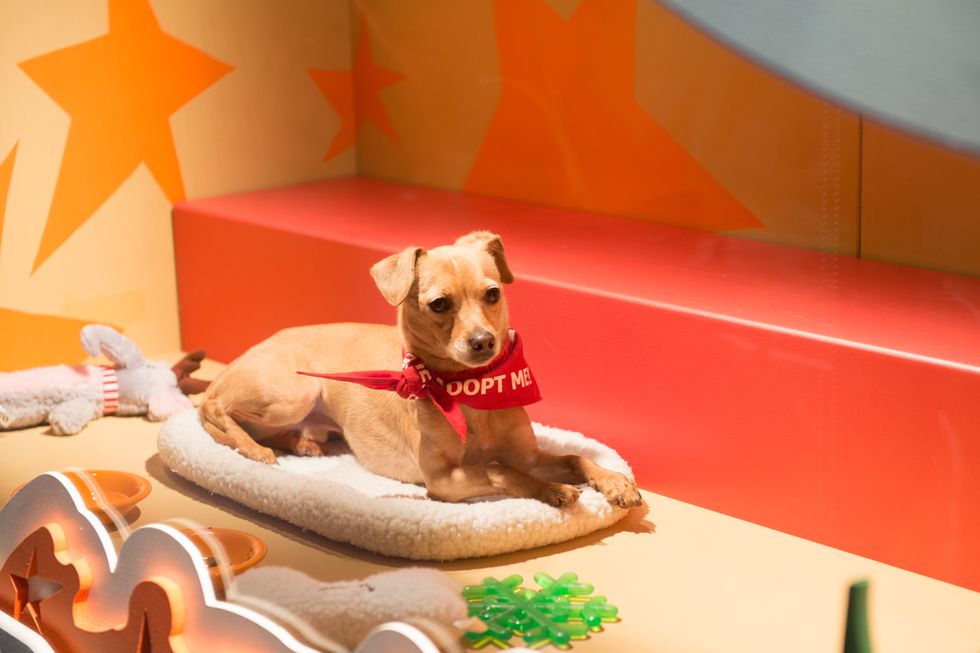 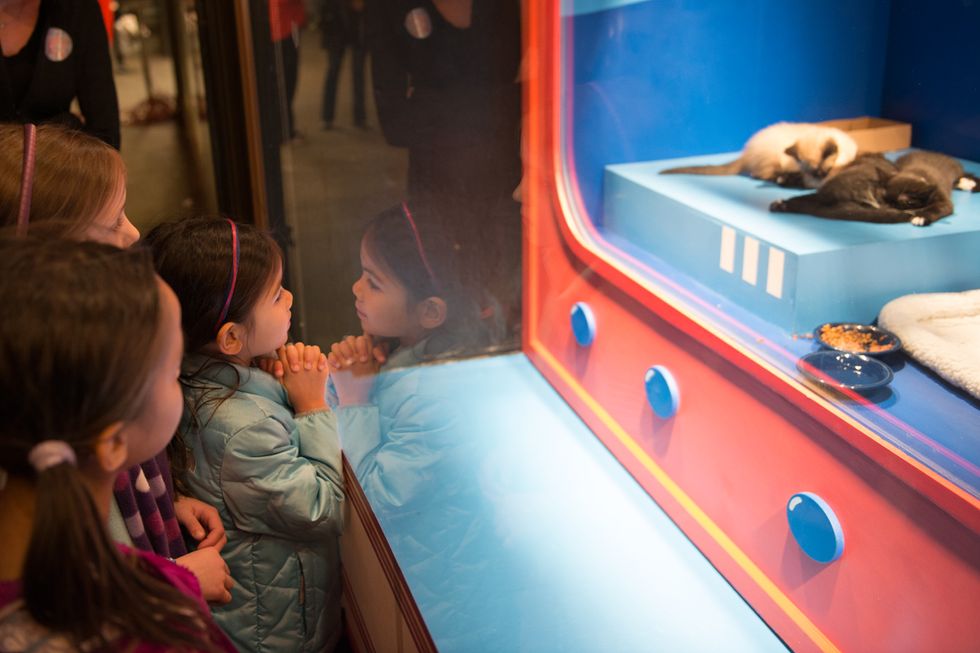 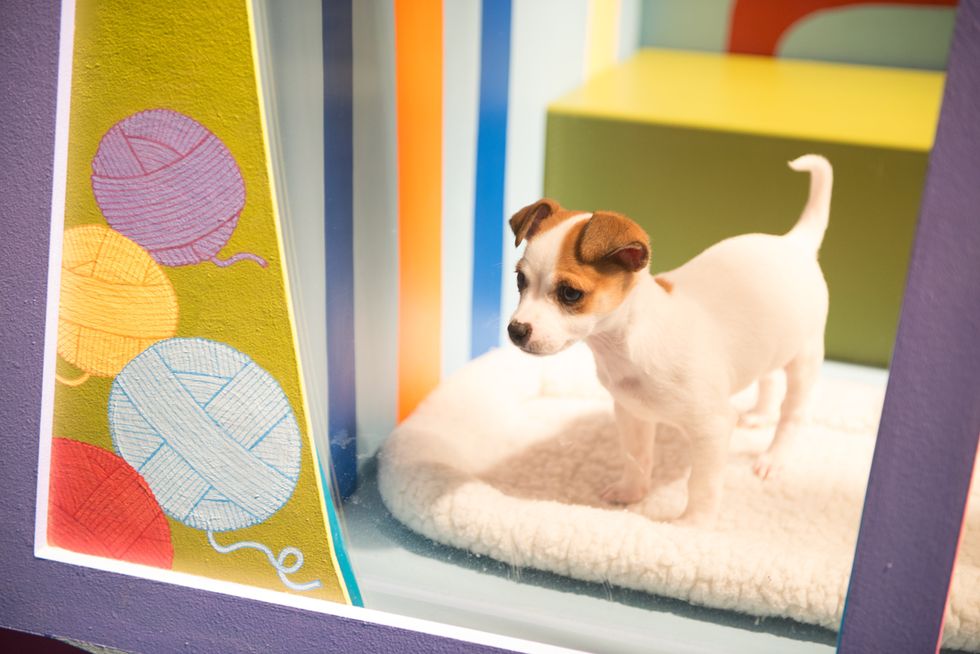 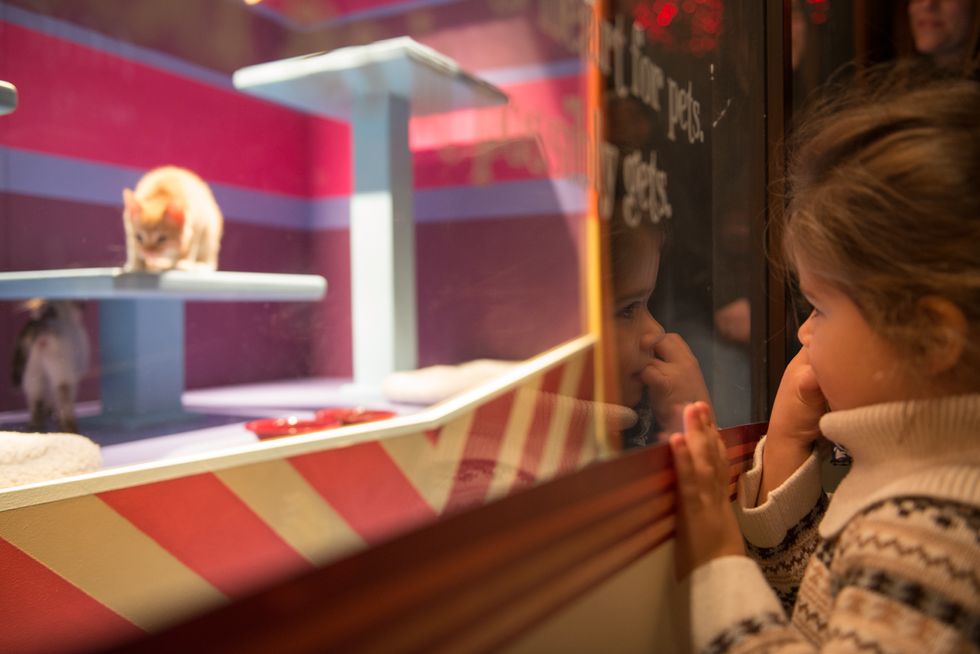 How much is that doggie in the window?

Last Friday, the San Francisco SPCA and Macy's revealed their 27th annual Holiday Windows display with help from the cast members from Beach Blanket Babylon on the corner of Stockton and O'Farrell. Holiday shoppers will be joyously distracted by the ridiculously cute puppies and kittens frolicking in the windows. The theme this year will be a spin on the "Iconic Holiday Celebration windows" from 2012, with fun additions and new surprises to the iconic Thanksgiving Day parade floats, Union Square Ice Skating, and more.

In the spirit of the holidays, those looking to welcome a lovable furry friend into their home can meet an animal in need by visiting the SF SPCA Holiday Windows at Macy’s Union Square. (For those who can't make it to Macy’s, the SF SPCA will be waiving the adoption fees for animals adopted on weekdays from the permanent SF SPCA Adoption Center at 250 Florida Street.)