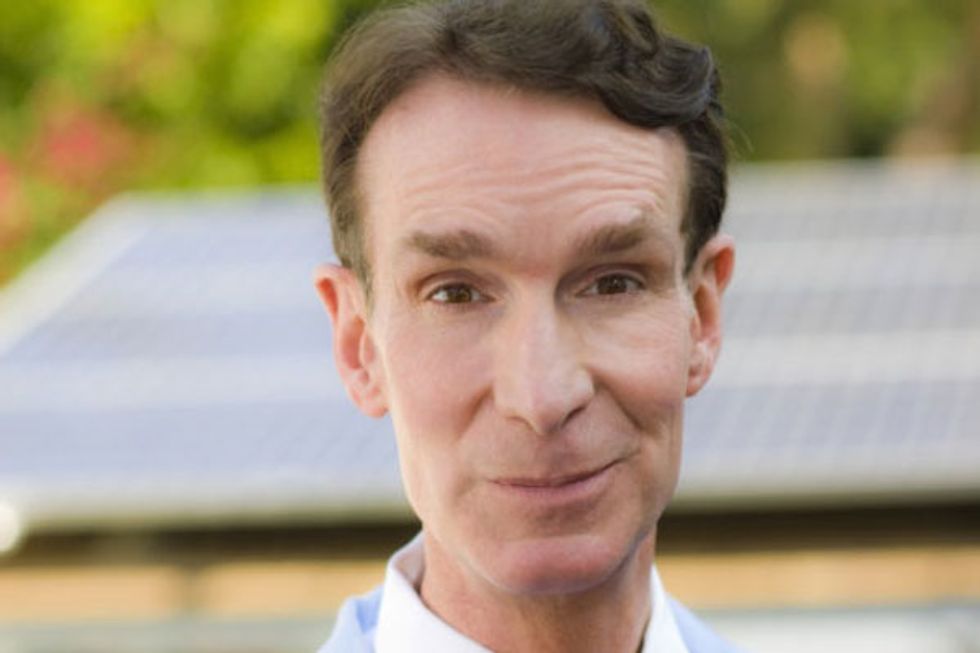 SF Sketchfest—a nearly month-long festival celebrating comedy in all its shapes and forms—descends upon San Francisco each January with an overstuffed roster of performances and panels to choose from. Each show usually sells out as soon as the festival’s full lineup is announced, but, with less than a week to go before it ends, we discovered available seats for some surprising performances. Here are the best of the rest.

If you’re bummed you couldn’t get seats for Friday night's tribute to Sally Field,  you can make it all better by checking out my personal spirit animal Maria Bamford, a unique voice in today’s comedy scene. You’ll swear that she’s playing by the seat of her pants in a stream of consciousness delivery that disguises the method to her madness as she gets really squirm-worthy personal. // Tickets are $30.50 for the 7:30 shows at the Marines Memorial Theatre (609 Sutter St).

Do you love Finn and his dog-brother Jake? Bring the kids for a panel featuring some of the people behind the trippy and nostalgic cartoon series Adventure Time. It’s an all-ages event featuring the voice-acting talents of Maria Bamford (again), Tom DiMaggio (aka Bender on Futurama), THE Tom Kenny (the voice of Spongebob Squarepants), and Kent Osborne (Adventure Time’s head writer) in conversation and audience Q&A. // Tickets are $25 for the 3pm performance at the Marines Memorial Theatre (609 Sutter St).

For a full schedule of SF Sketchfest, visit sfsketchfest.com/x/shows.