Wedding Inspiration: This Art Deco 'I Do' Was a Night to Remember 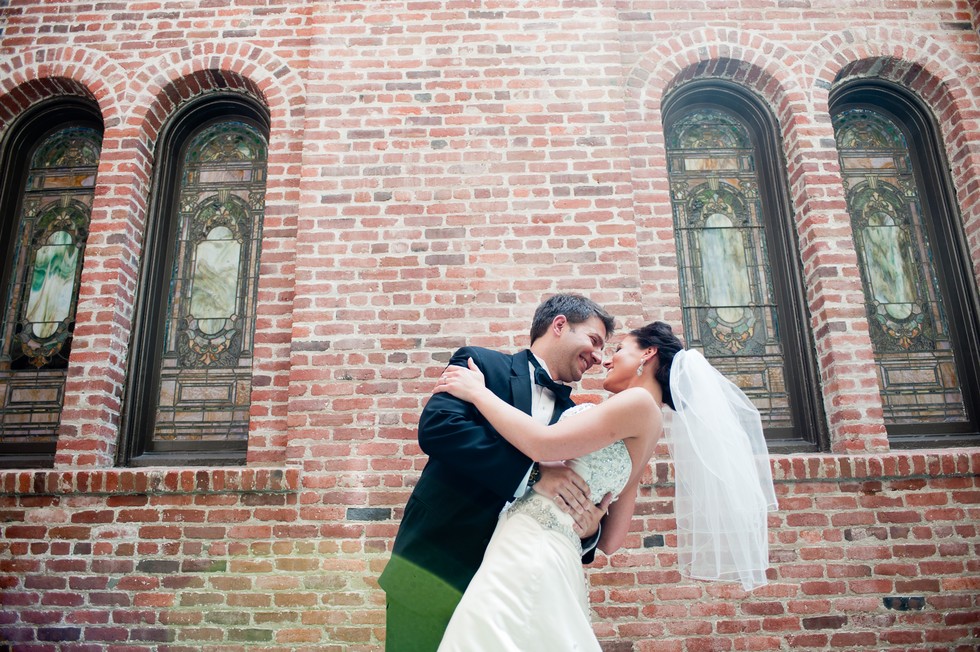 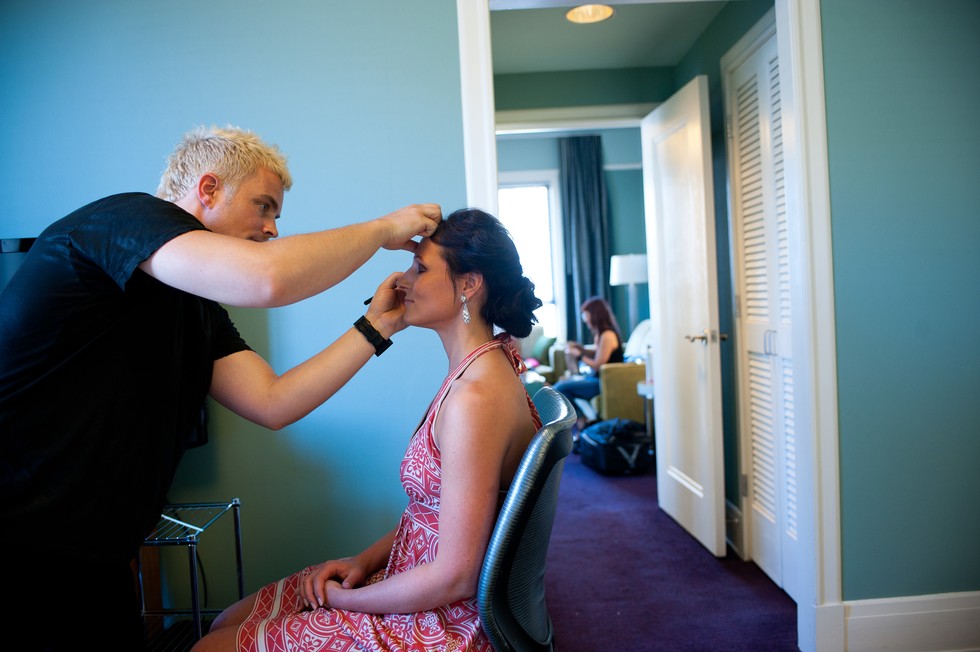 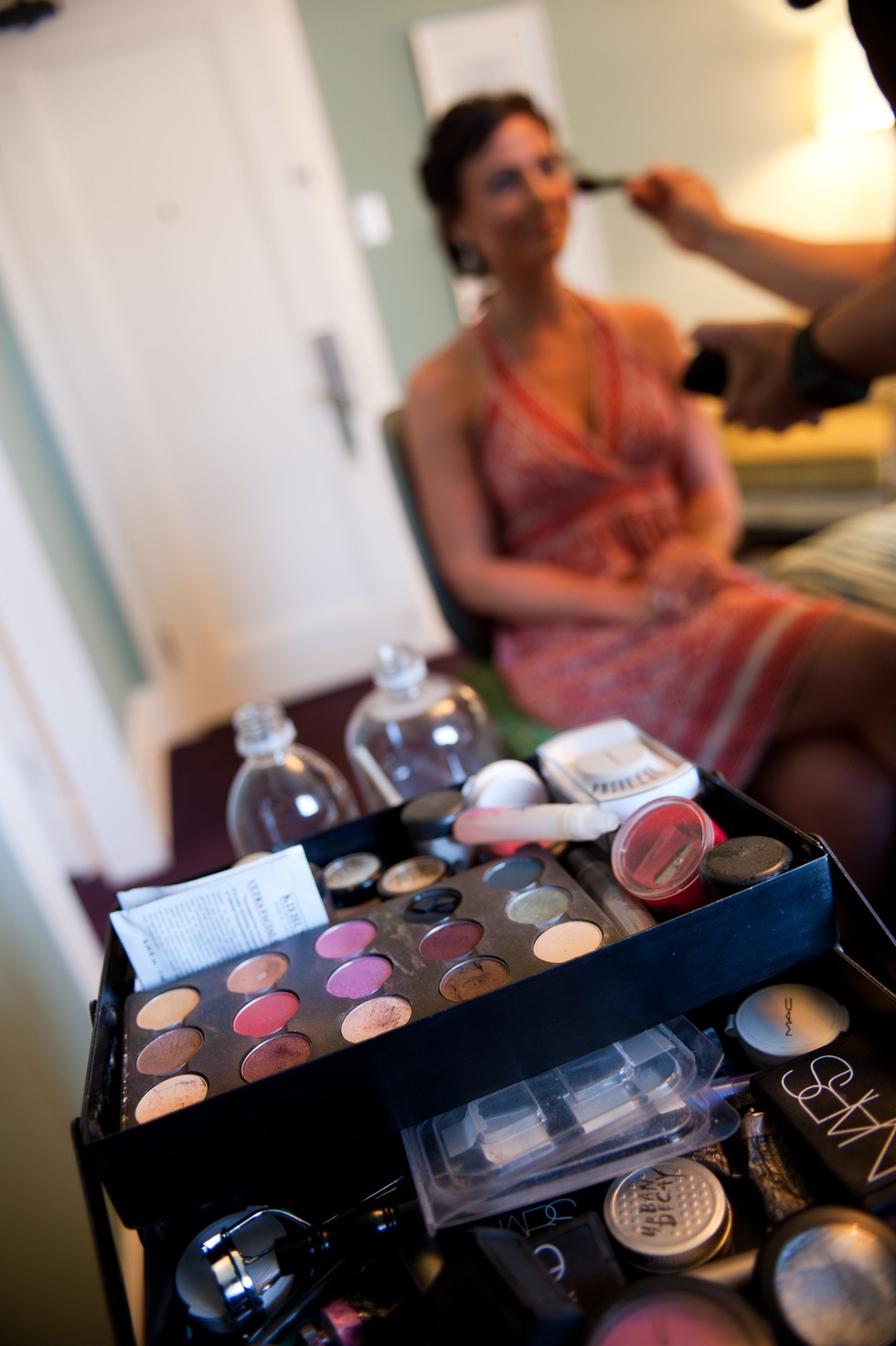 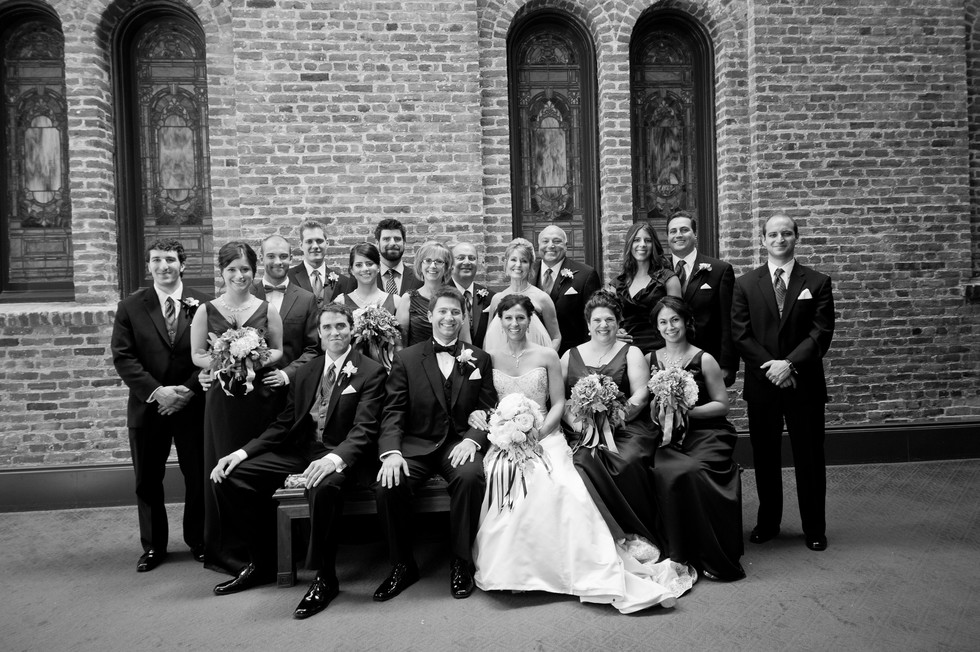 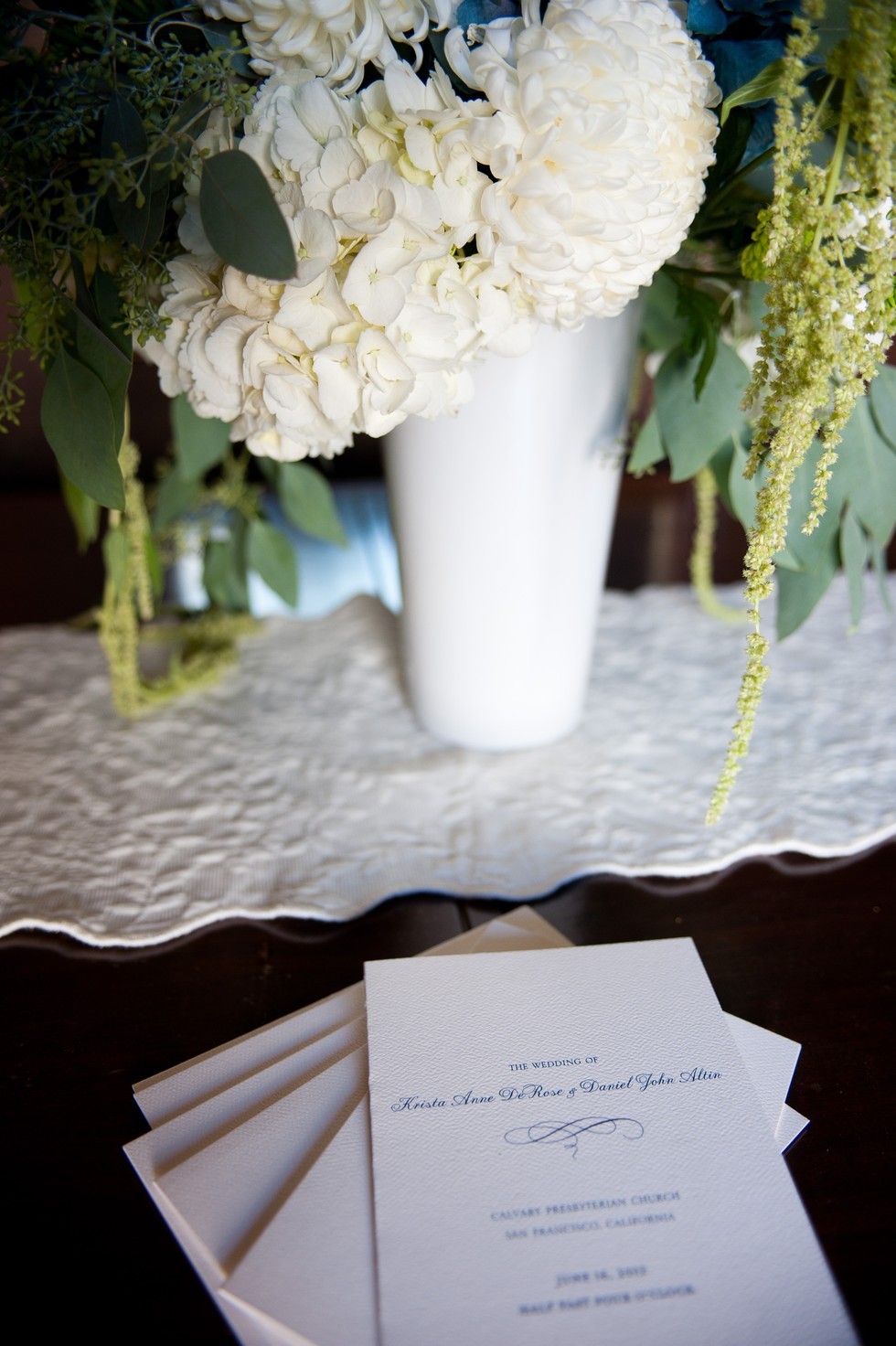 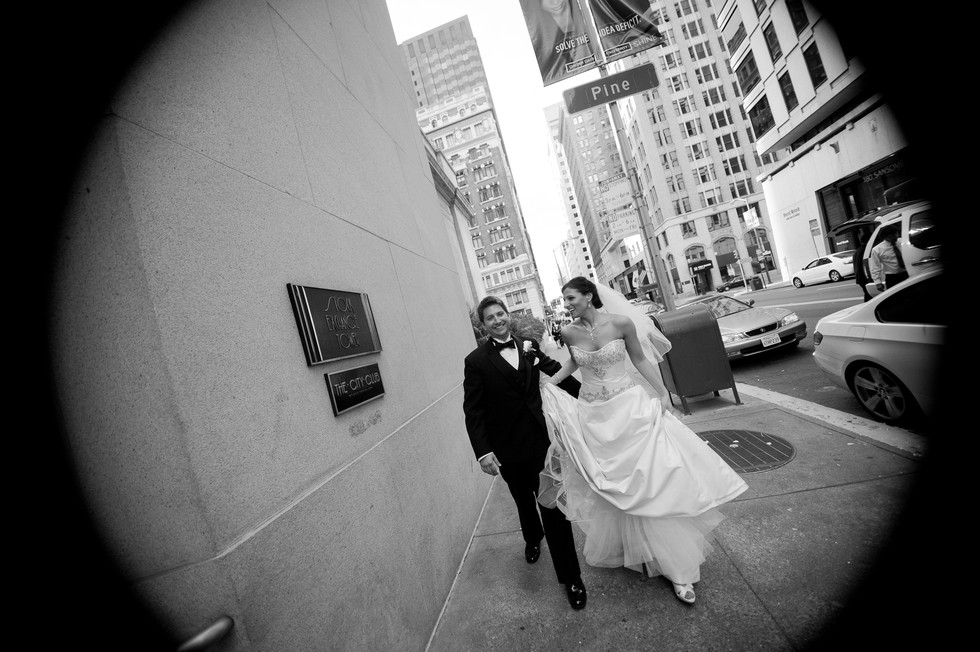 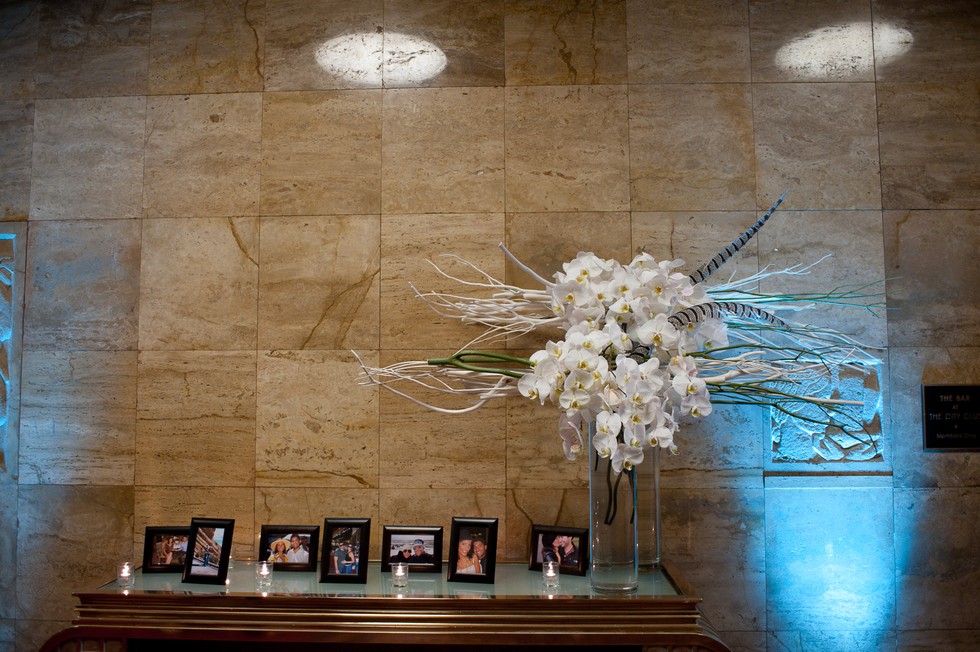 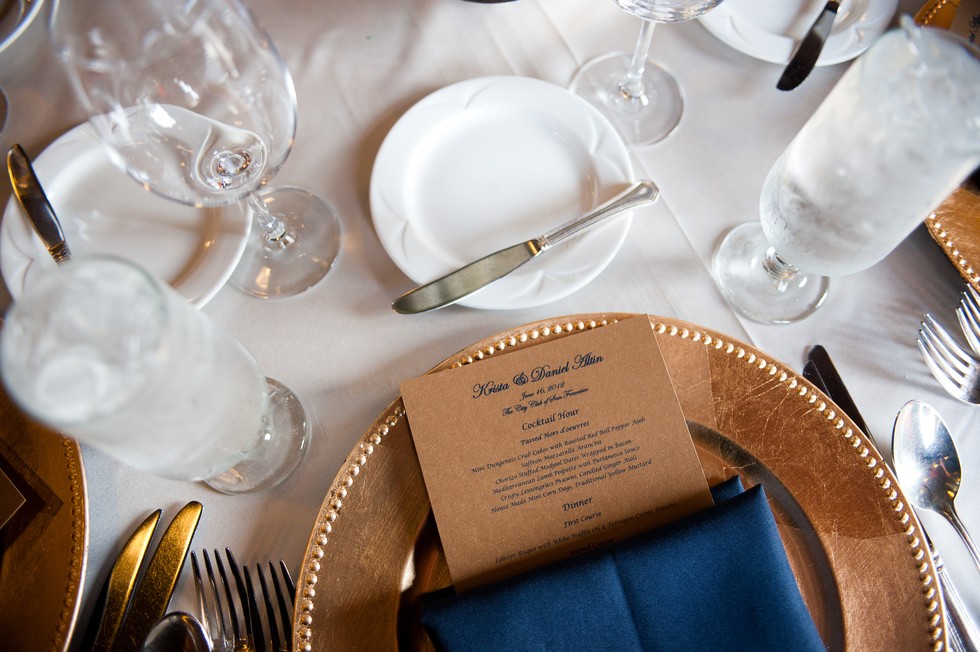 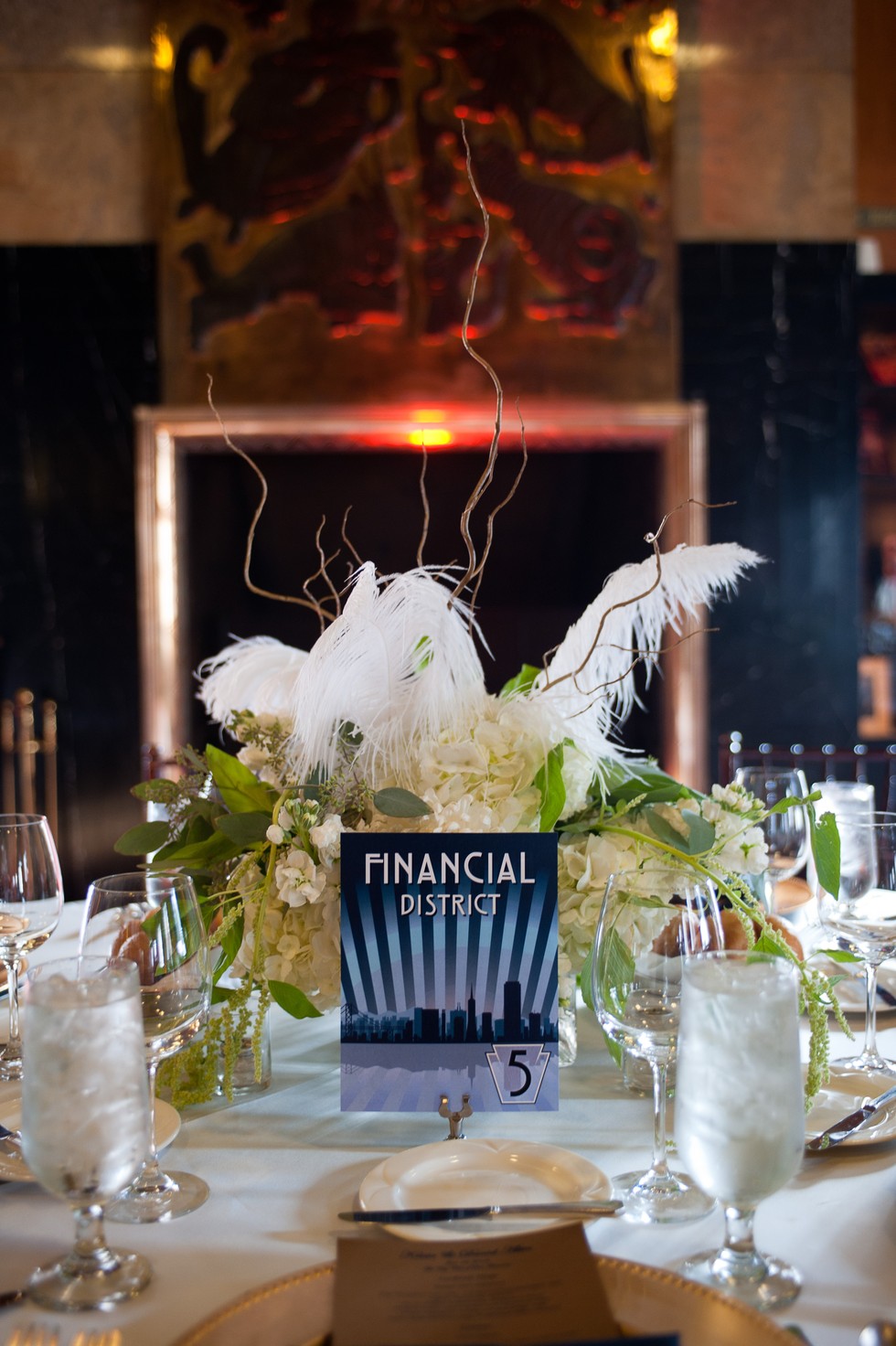 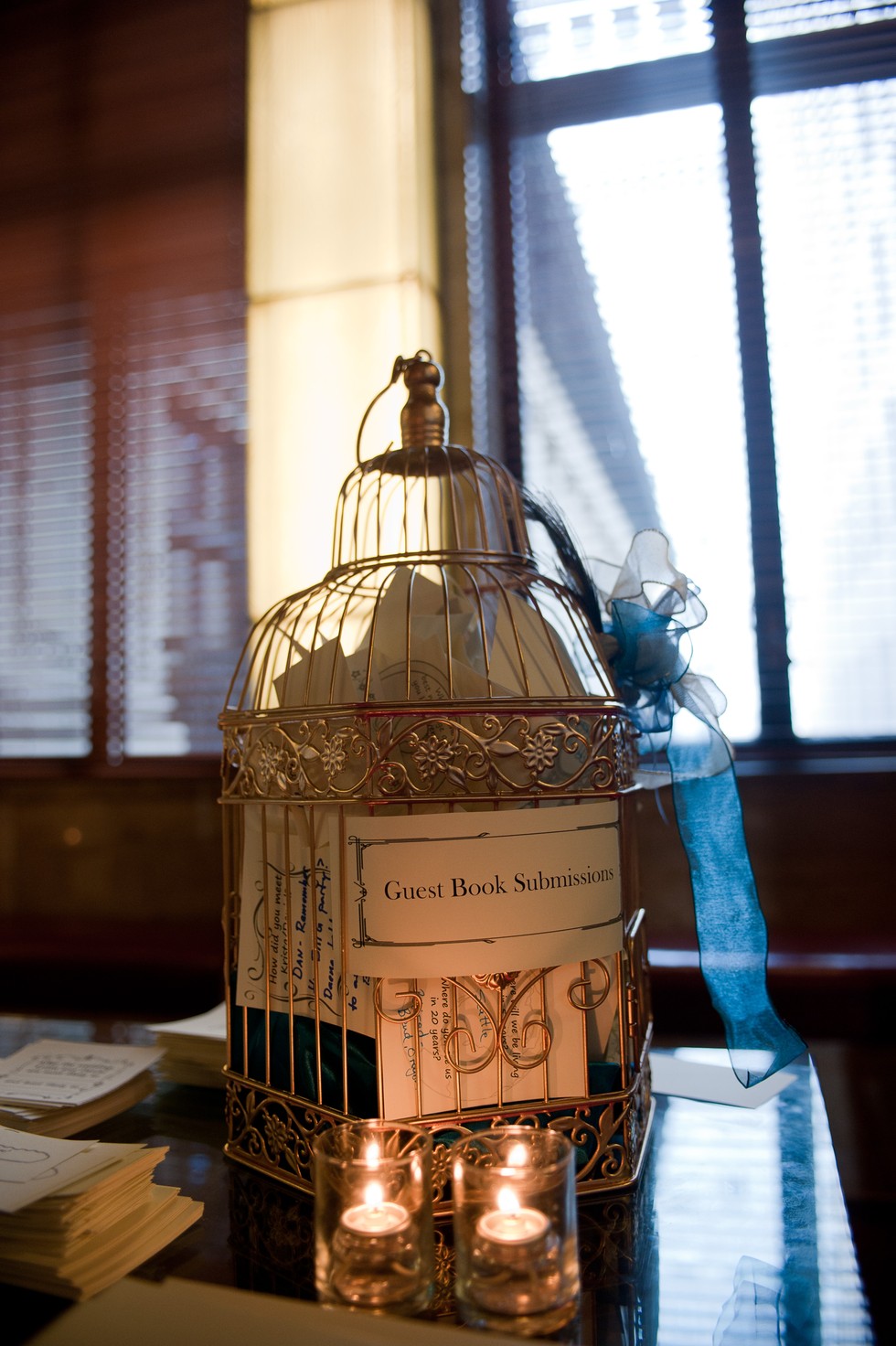 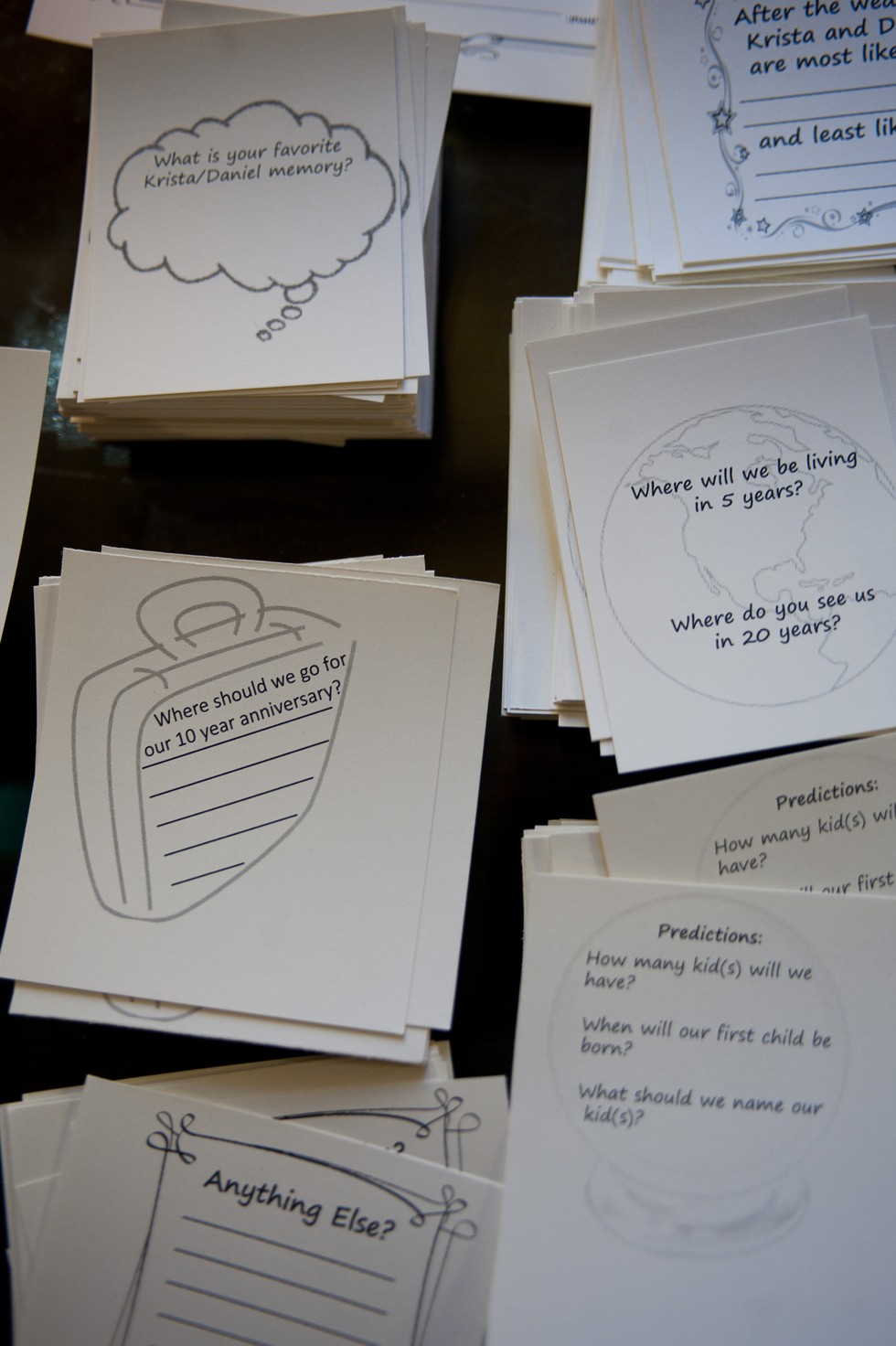 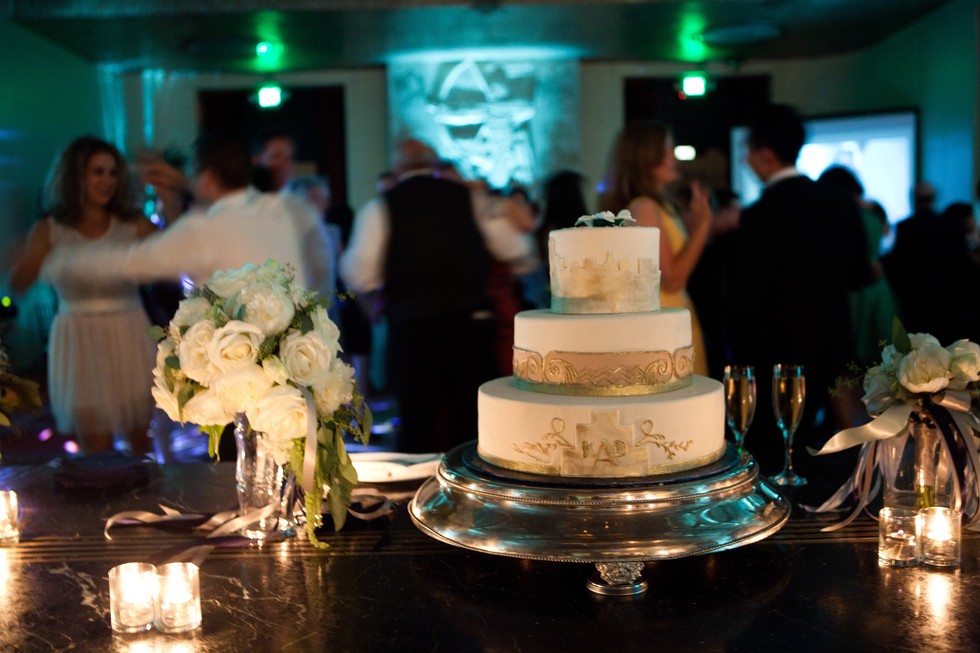 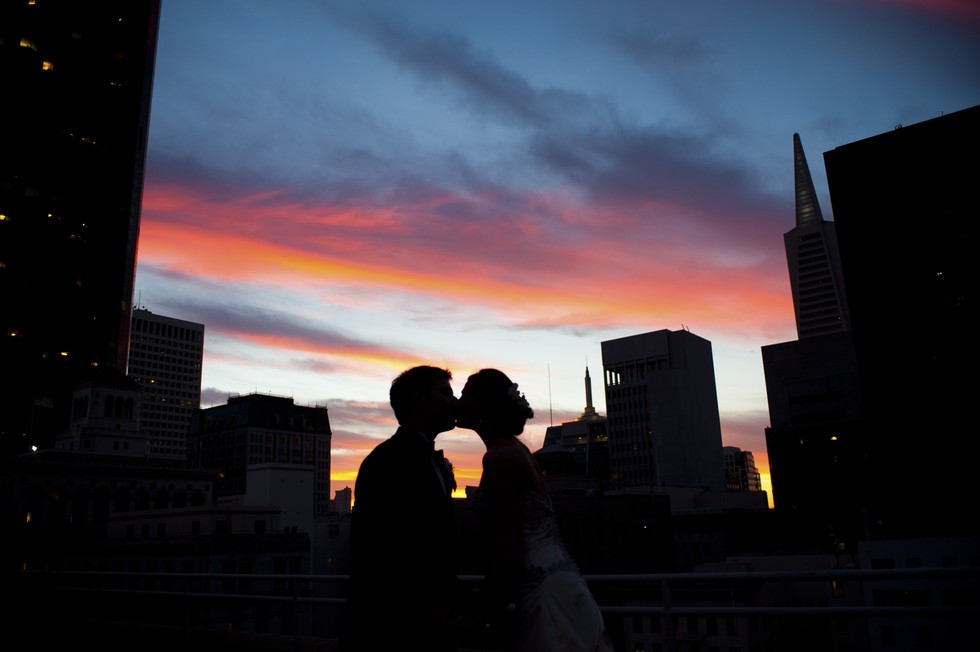 Previous Next
Krista and Daniel celebrated their beautiful wedding at the famed City Club in San Francisco. With its gilded ceilings, art deco architecture and details, fabulous food, and great location in the heart of the Financial District, it was the perfect location.The couple decided to incorporate the Art Deco theme of the venue into wedding elements such as the wedding cake, which also featured the skyline of San Francisco. Other special details included the dinner table number signs, inspired by several famous landmarks, including Alcatraz, the Golden Gate Bridge, Fisherman's Wharf, and Lombard Street. Many of the guests were visiting from out of town and they got a kick out of seeing all the sites they had recently toured depicted on the table markers. Before the wedding the couple created and cut out 20 different questions that guests could answer. They included things like, “What is your favorite memory of the bride or groom?" “Where should we go for our five year anniversary," and “Draw a picture of either the bride or groom." The cards were stacked on a table for guests to visit during the night and they were encouraged to select and fill out as many as they wanted. The couple then turned the answers into a scrapbook, which included candid pictures from the wedding and shots from the photobooth. Something that made the wedding so special was an element of surprise–the bride and groom took time to incorporate a few surprise moments for guests. Their favorite? Chris, the DJ, hosted a great game where Daniel and Krista stood back to back and had to answer some funny questions about each other, which helped to keep the formal affair from feeling stuffy. When the Father of the bride stood up to give his speech at the reception, DJ Chris played “The Circle of Life" from The Lion King. Also at one point when Daniel and Kristin entered the room Chris played “Coming to America" by Neil Diamond. Not only is that song by Daniel's favorite artist, but the guests also found it entertaining because Daniel was born and raised in Canada.